Animal Crossing: New Horizons’ next update has been detailed ahead of its March 18th arrival and it’s a doozy!

As detailed via Nintendo UK, there’s plenty in store, but the headliner is the arrival of the Sanrio characters. Those who already have the amiibo cards can unlock them right away, too! 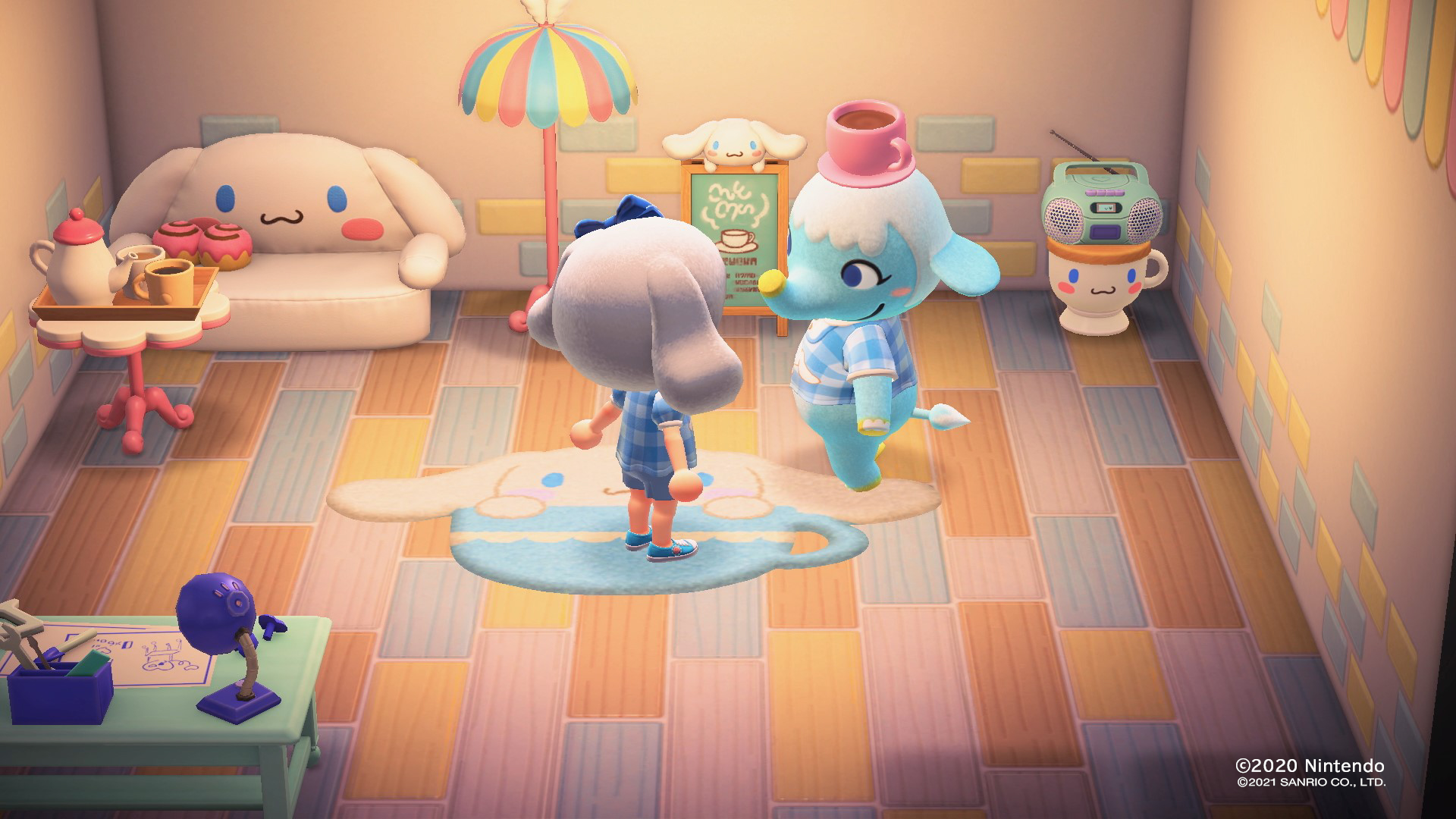 On top of that, you’ll be able to flex your creative muscles even further with a new Custom Design upgrade. Pro Editor+ will allow access to four new items you can apply patterns to and also give you 100 extra design slots (50 custom designs, 50 PRO designs.) 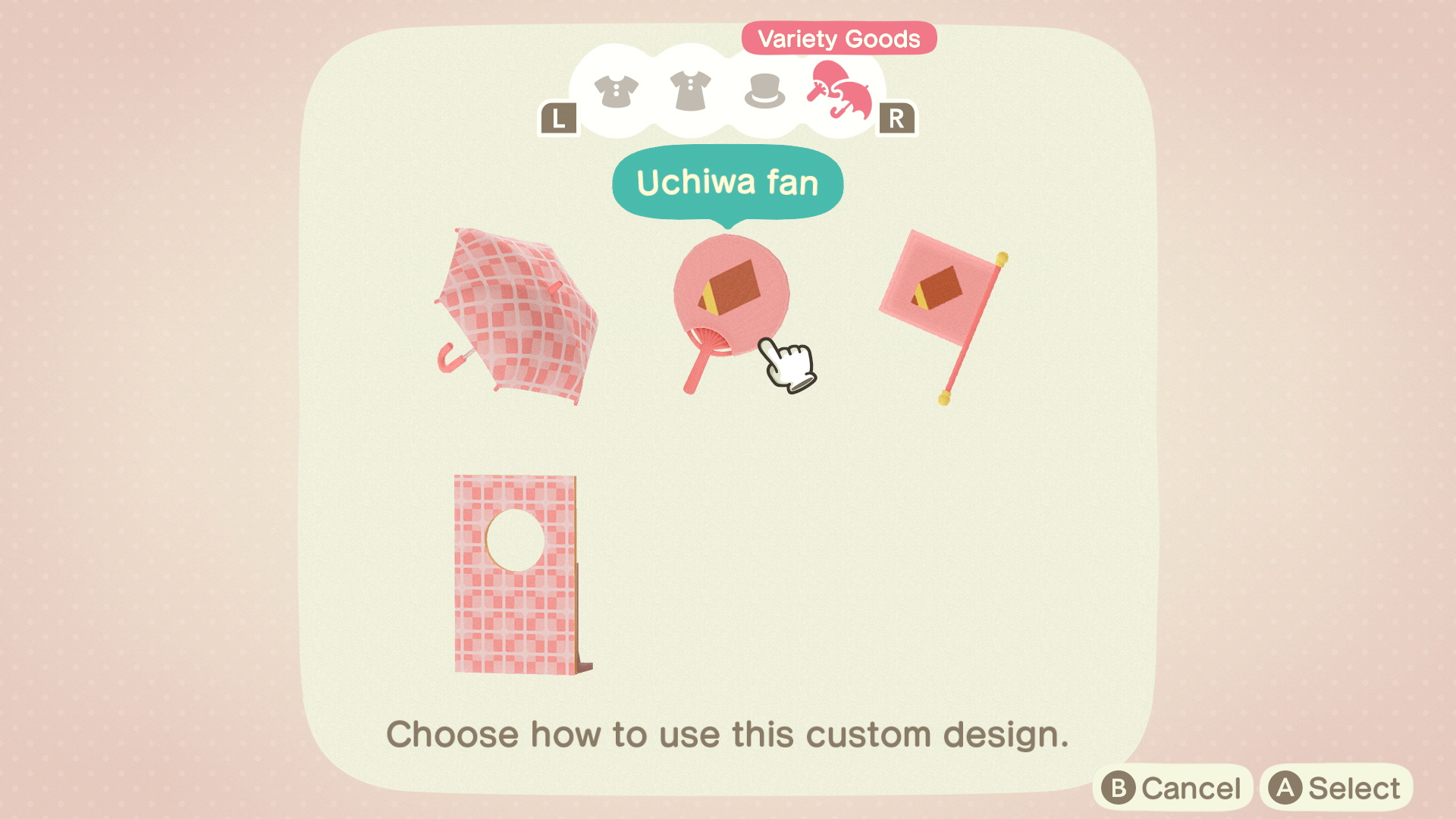 Of course there’s the usual update gift, too, and this one is naturally a celebration of it being almost one year since New Horizons first launched! 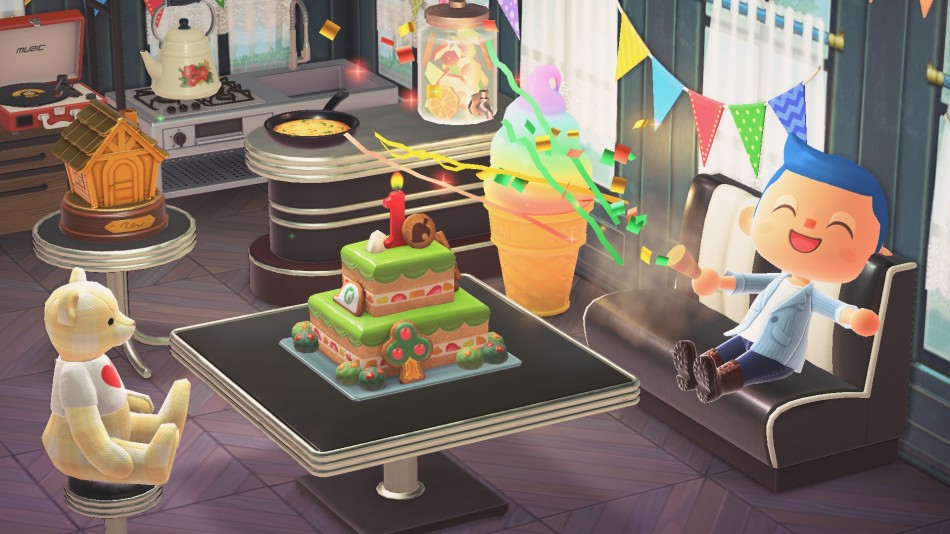 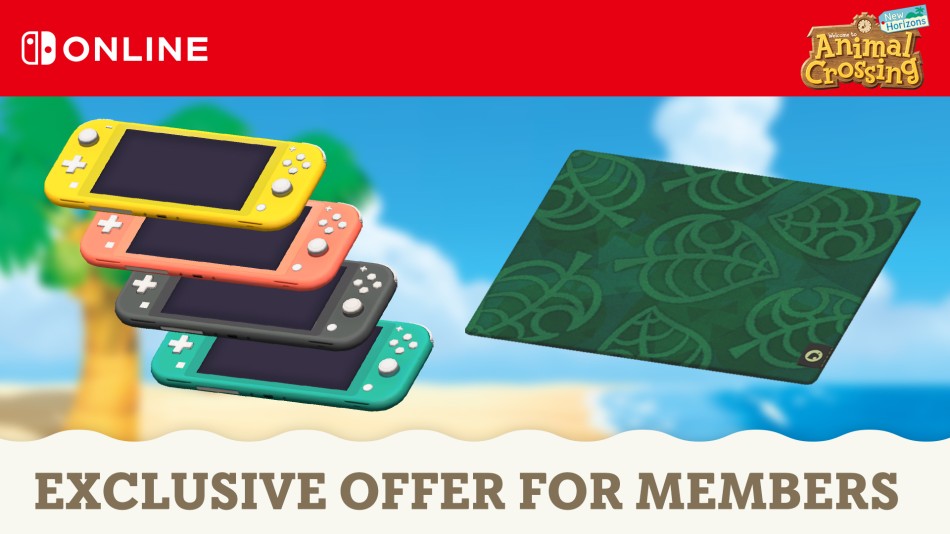 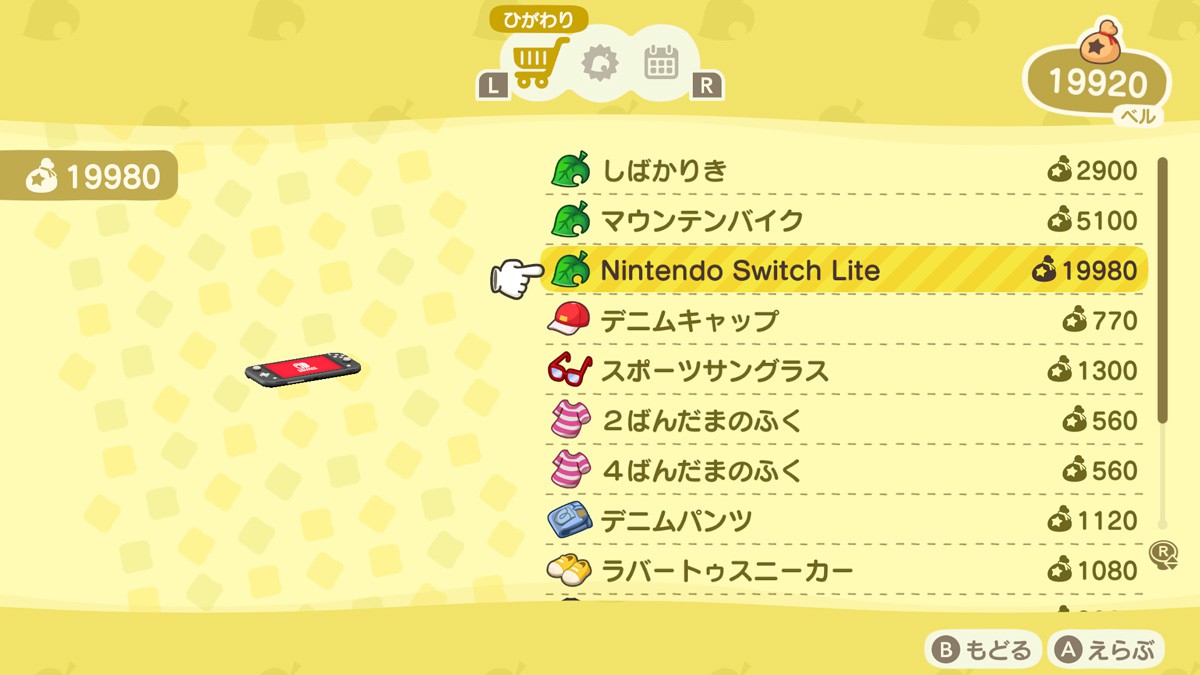 On the subject of NSO you’ll also be able to start earning Nook Points via the NookLink portion of the service’s associated app.

And finally there’s a round-up of seasonal items, including new Bunny Day items in Nook’s Cranny, some goodies to replicate prom, a globe for Earth Day, a Forsythia plant to celebrate Korea’s Singmogil, and a whoopee cushion for April Fools Day! 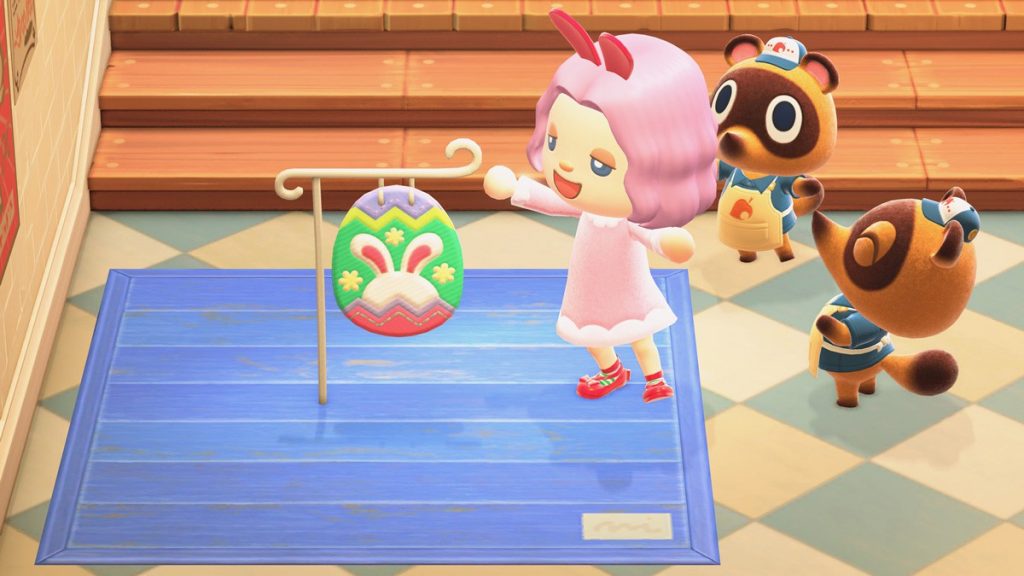 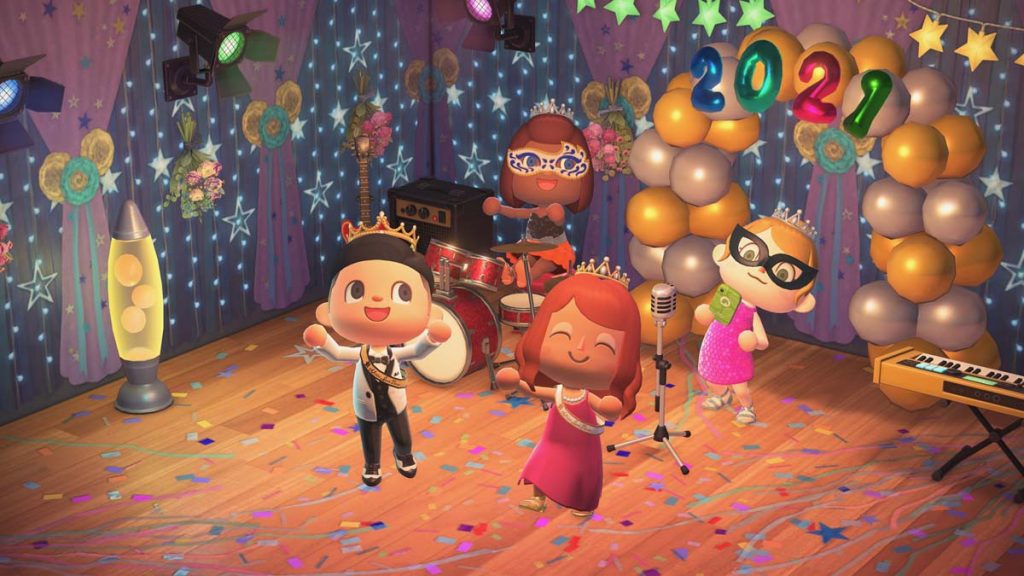 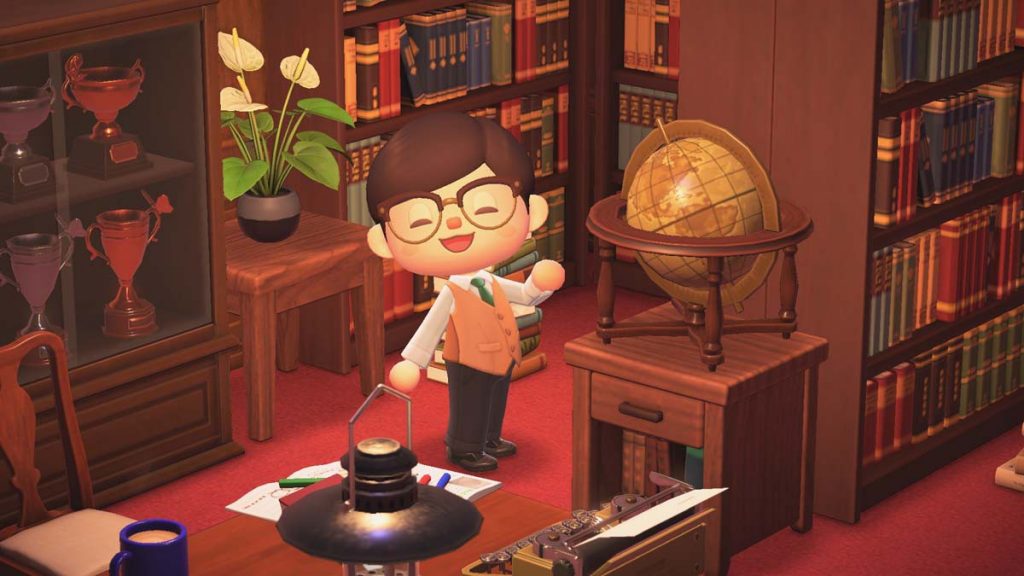 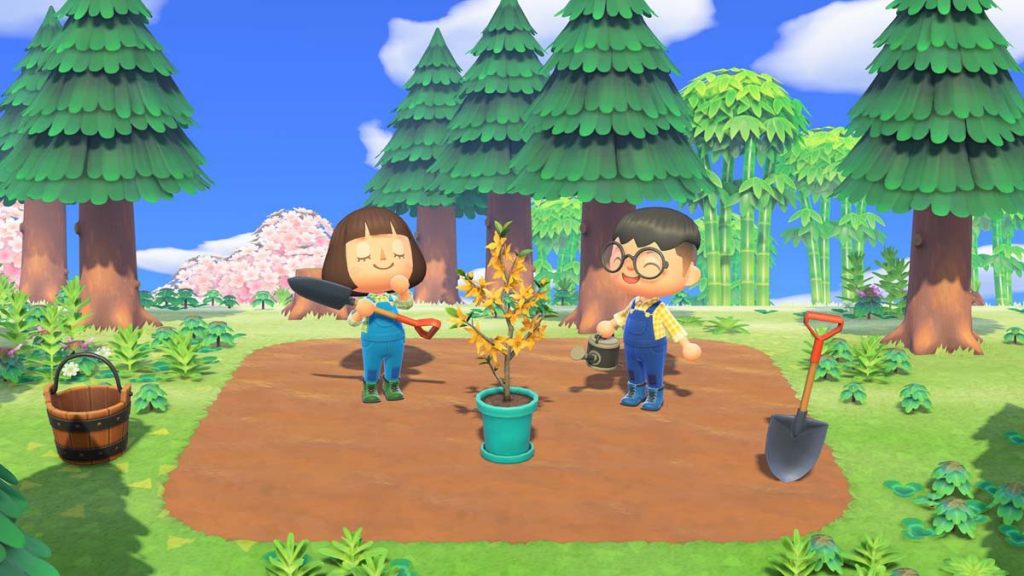 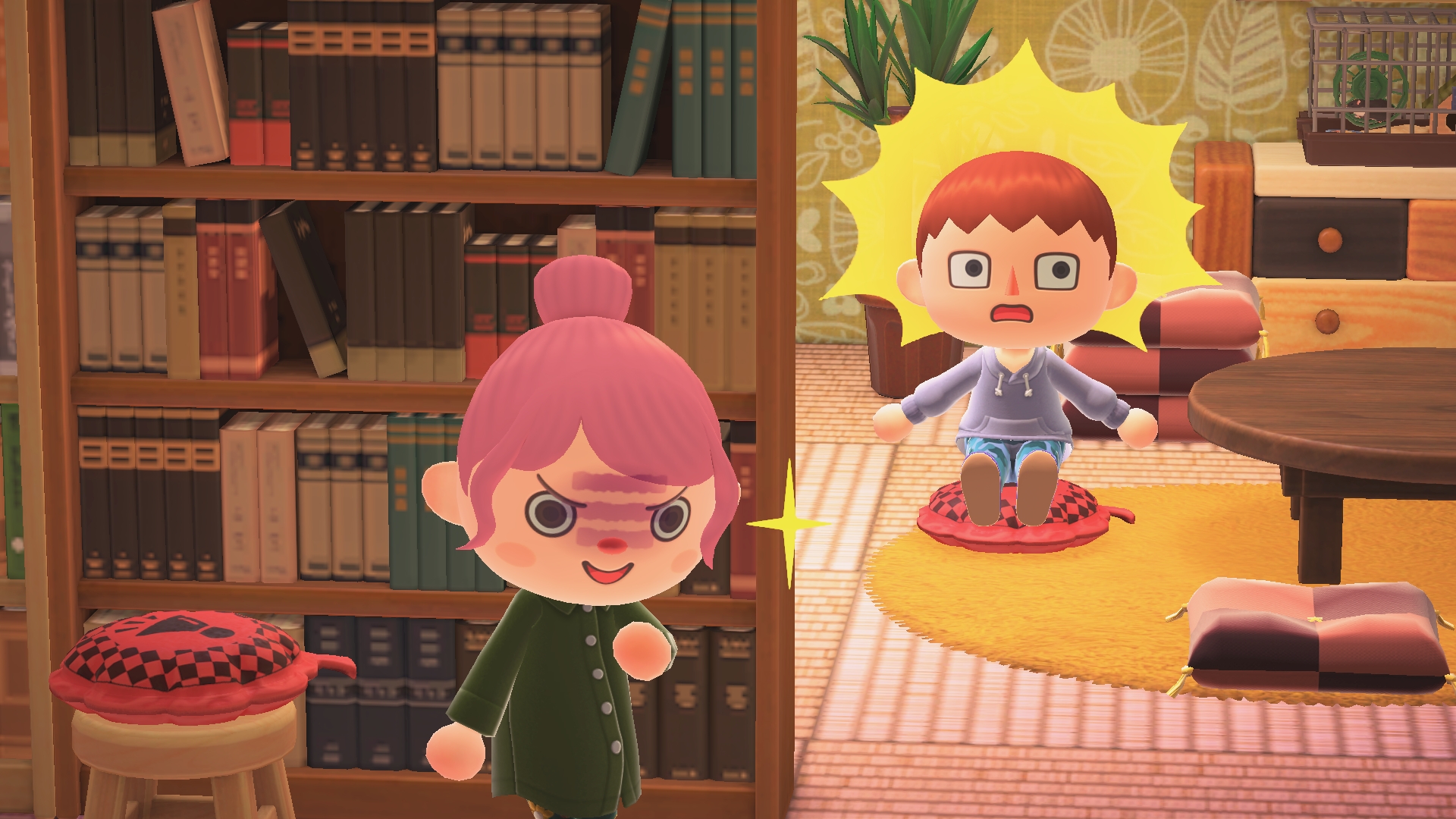 You’ll be able to experience all of this when the update lands on March 18th!