With last month’s massive blowout of Overwatch 2 news, you’d be forgiven for assuming that the team at Blizzard were done with the series’ first entry. Thankfully, that’s not the case, as we officially have a new in-game event to play — and it’s a pretty darn cute one!

The new in-game PachiMarchi Challenge micro event is part of PachiMarchi, a month-long celebration being held on the official Overwatch Twitter page. The festivities are all centered around the game’s Pachimari characters, which are cutesy octopus-onion things that appear all over the game’s world in the form of sprays, plushies, and advertising mascots. 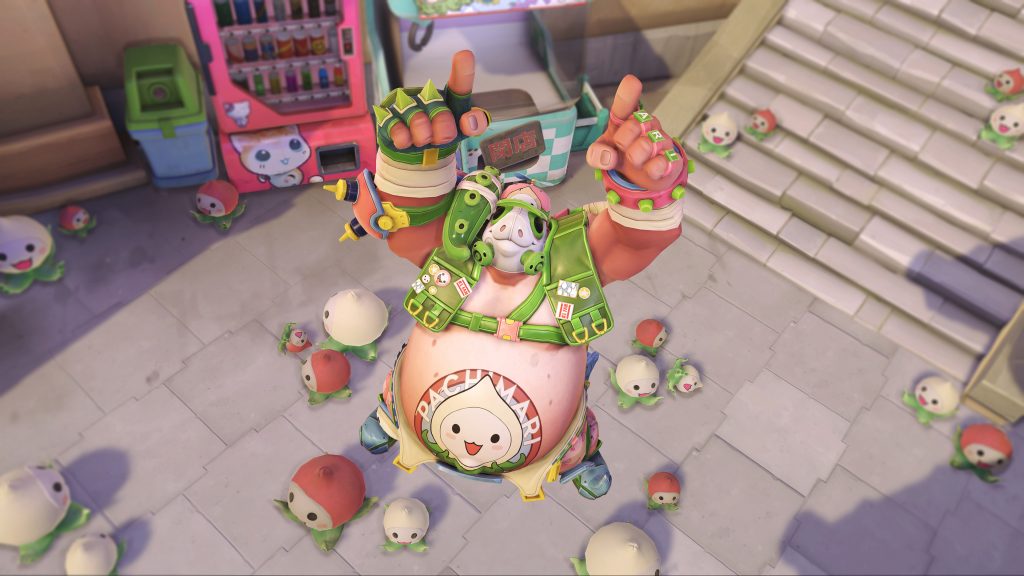 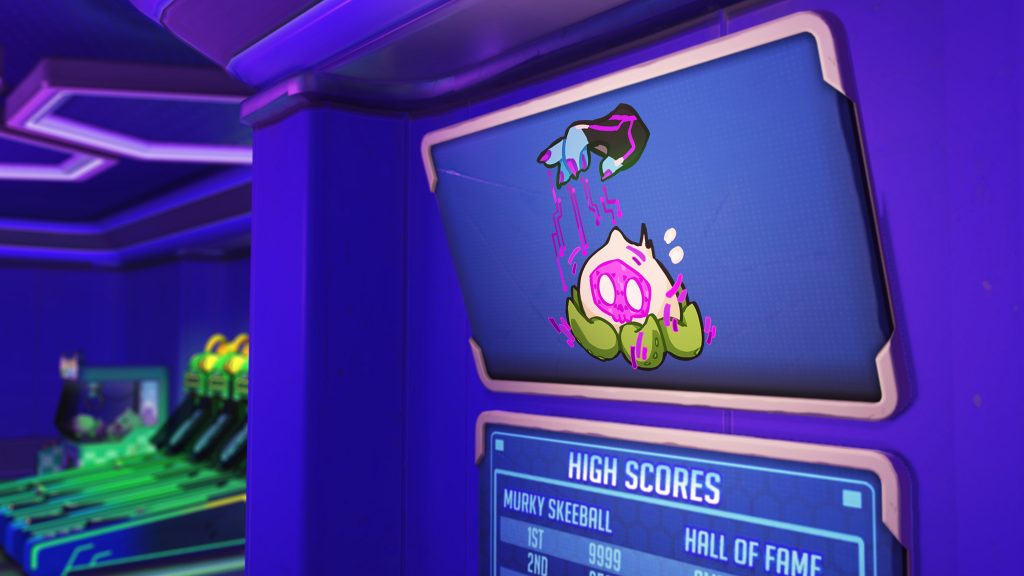 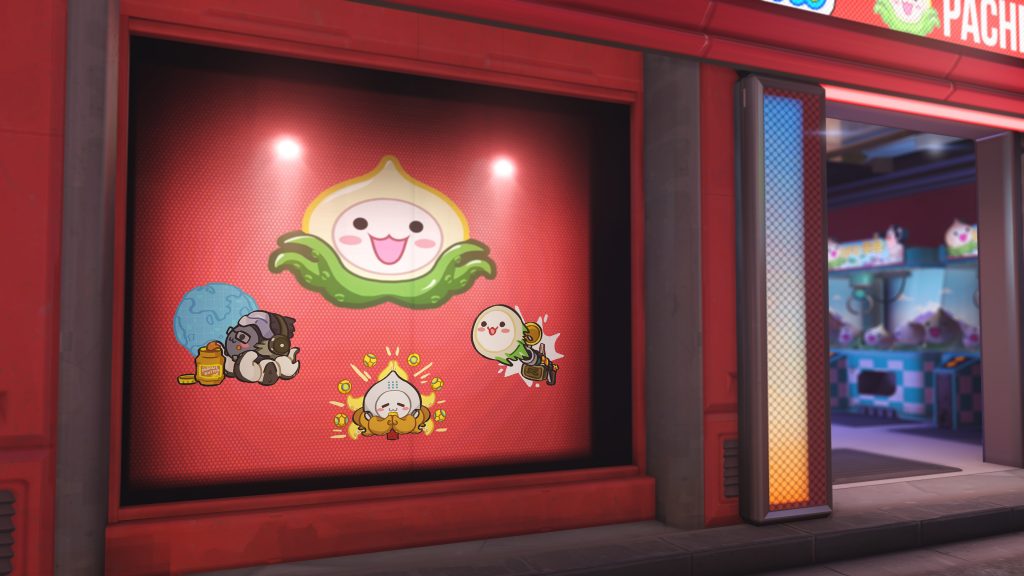 During the in-game portion of the event, players can earn Pachimari-themed cosmetics by racking up wins in the Quick Play, Arcade, and Competitive playlists. Three wins will net players a Pachimari player icon, six wins comes with a new Junkrat emote, and nine wins will be rewarded with the incredible Pachimari Roadhog skin.

On top of the new earnable loot, players who log in before the end of the event will immediately unlock six new sprays featuring pachimar-ized versions of heroes like Sombra, Genji, Winston and more!

The in-game PachiMarchi Challenge micro event will run from March 9th through March 22nd, so make sure you log in before then to prove you’re as big a fan of Pachimari as Roadhog!