The Overwatch 2 portion of BlizzConline has officially come to an end, and while a release date was completely MIA and story details were sparse, the rest of the game was detailed heavily and appears to be shaping into something very special.

I went into the presentation expecting a run-of-the-mill panel with devs talking shop and maybe showing off some character rigs and concept art. What we received, however, was more akin to a lengthy developer diary, with the minds behind the game pouring their hearts out and painting a lofty vision for the final product.

The presentation began with a fleeting look at two gorgeous new locales for players to battle in. First was the stunning Rome map, featuring a unique blend of old and new, with the classic Roman architecture accented by high-tech structures and statues.

“It’s one of the most beautiful pieces of environment art that I think we have made for the entire game and it absolutely took my breath away.”

Welcome to Rome, a new map coming to Overwatch 2. pic.twitter.com/M3FJr03RM3

The second new map was based on New York City, and features familiar landmarks such as Grand Central Station and Broadway. The art direction for Overwatch 2’s version of the Big Apple leans heavily into art deco stylings from the 1920s and 1950s.

Though it originally seemed that Overwatch 2 would serve as a glorified expansion of sorts, it’s clear now that that couldn’t be further from the case. Nowhere is that more evident than in the changes that are being made to the hero-shooter’s wide cast of characters and their arsenals.

Each character archetype now has various passive abilities such as reduced knockback for tanks, increased movement speed for assaults, and gradual self-healing for healers. Furthermore, tanks in particular have been buffed, making them play more aggressively. An example of these changes was shown using the hulking tank, Reinhardt. In the current internal build of the game, the hammer-wielding knight is now more maneuverable while charging, and has multiple uses of his ranged Fire Strike attack.

A new sound system has also been implemented, with changed sounds for the game’s arsenal of weapons to make them feel more visceral and meaty. “Weapon 2.0,” as the system is being called, aims to better showcase the power behind each weapon, with audio queues to signify each weapon’s current power and ammo level. This system will tie in with new weapon and impact animations across the entire game to further accentuate the punchier combat. 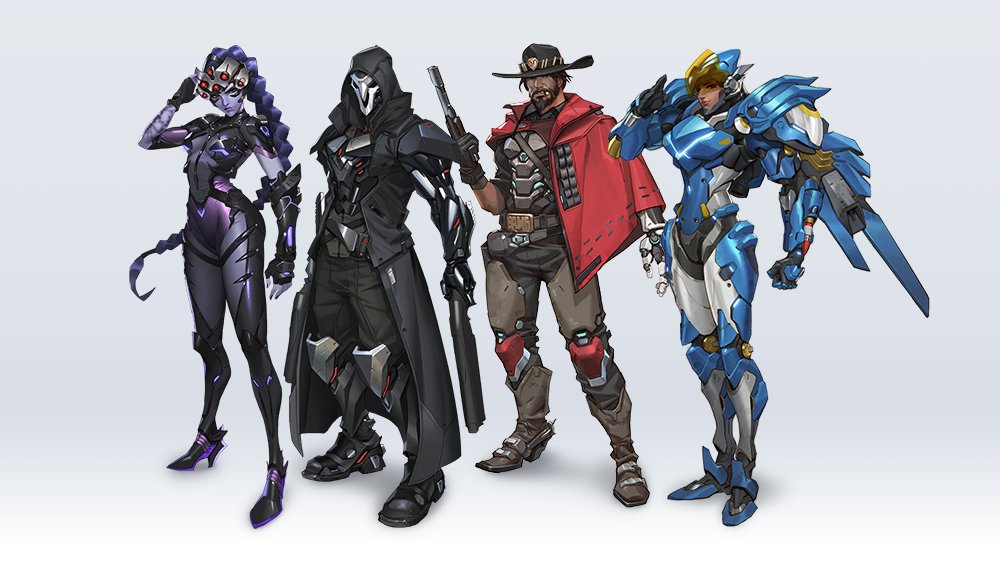 Last but certainly not least, brief gameplay was shown for the game’s newest hero, Sojourn. This former member of Overwatch uses a railgun that can be fired fully-automatic, or as a single powerful and precise shot.

PvE for you and me

The biggest addition to Overwatch 2 comes in the form of its Hero and Story missions. These new modes bring PvE into the mix, and create an entirely new way for players to experience the world and heroes of Overwatch together.

Story missions take place within tailor-made levels, and tell the tale of a second Omnic crisis and reformation of the Overwatch team. Hero Missions, on the other hand, are similar in function to the first Overwatch’s Archive missions, where players must work together to complete scenarios and objectives against hordes of enemy AI. Hero missions in the sequel will take place within new multiplayer maps, as well as new areas that will be added onto existing Overwatch maps. Apart from objectives and areas that will rotate daily, a new weather system has been implemented into the Hero missions that can create harsh weather such as blizzards, sand storms, and rain to keep each mission feeling fresh.

Each hero has different PvE skill trees with various talents that augment their playstyle similar to games like Borderlands and Destiny. Some of the new PvE powers that were shown within the presentation were Mercy’s ability to revive her team from long distances, and Soldier 76’s ability to create an area of effect around himself that pushes enemies away. 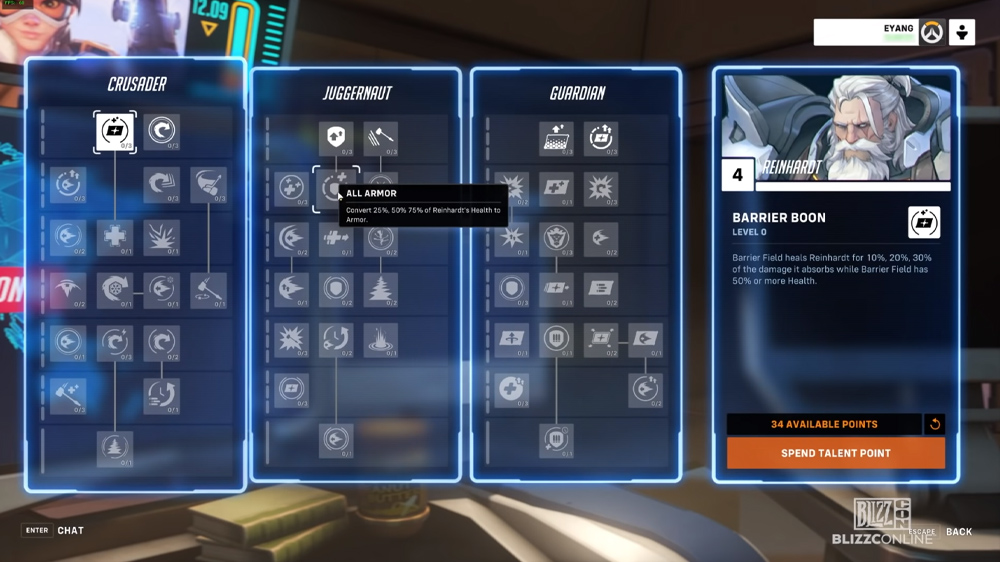 Across both modes, new enemies have been added with improved AI. Two of the new enemies shown were the Breacher and the Puller. The Breacher is a bipedal robot that can transform into a quadruped flower-shaped bomb that detonates when it’s close to objectives. The Puller, on the other hand, is a hovering robotic nightmare that has a similar ominous presence to that of the Witches in Left 4 Dead. This Omnic floats on the outskirts of skirmishes, making a distinctive sound as she chooses her target before launching drones that drag their prey back to The Puller so she can eliminate them with a one-hit K.O. using her hair-like tendrils.

Overwatch 2 is a massive step up from its predecessor, and even from what we saw of it back in 2019. During the presentation, the team at Blizzard shared how much larger their vision for the game has become since its inception, and to truly reach that vision, they will need more time. How much more time they have in mind is currently unknown, as the presentation concluded without a release window or even a release year. What was shown has immense promise, and fans of the series are sure to await any further updates with bated breath.

If you missed the presentation or simply want to watch it again, you can find the full video below: