When Pyra and Mythra were announced as the next Super Smash Bros. Ultimate fighter, many likely started to think up what their costumes and featured music would be. Among that theorizing is their Spirit Board, which is a unique case when you consider Xenoblade Chronicles 2’s main cast are pretty much all already spirits. 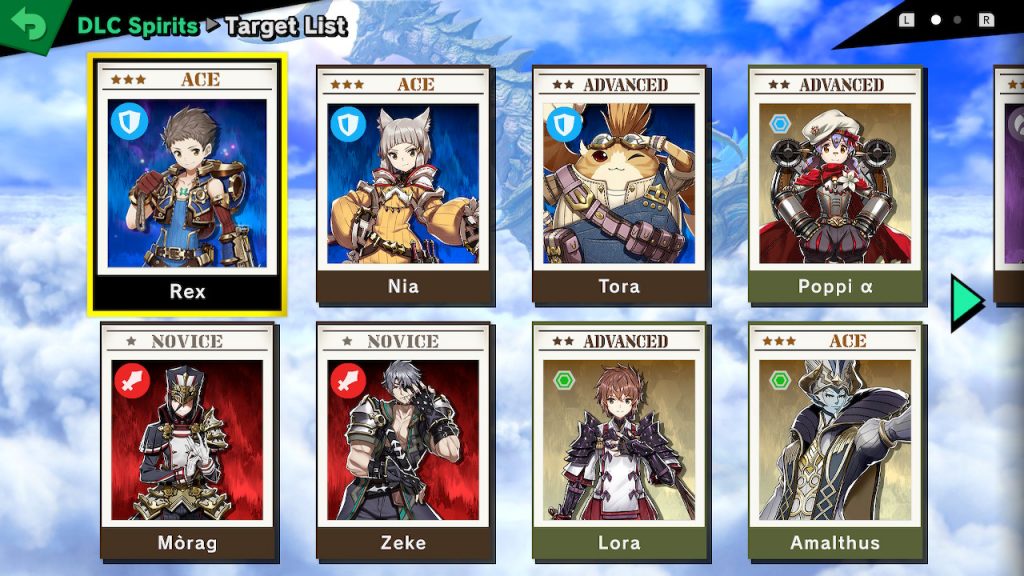 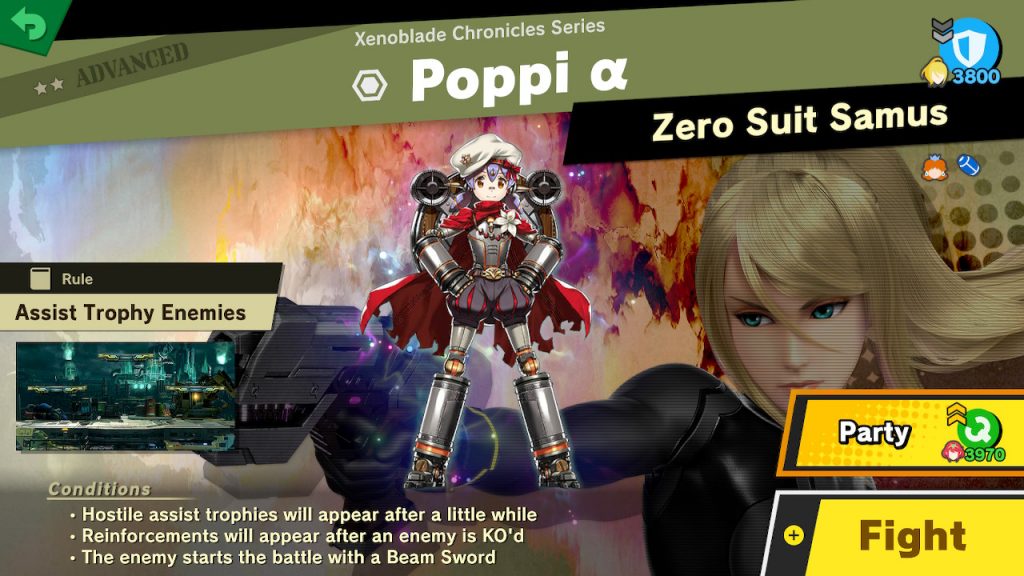 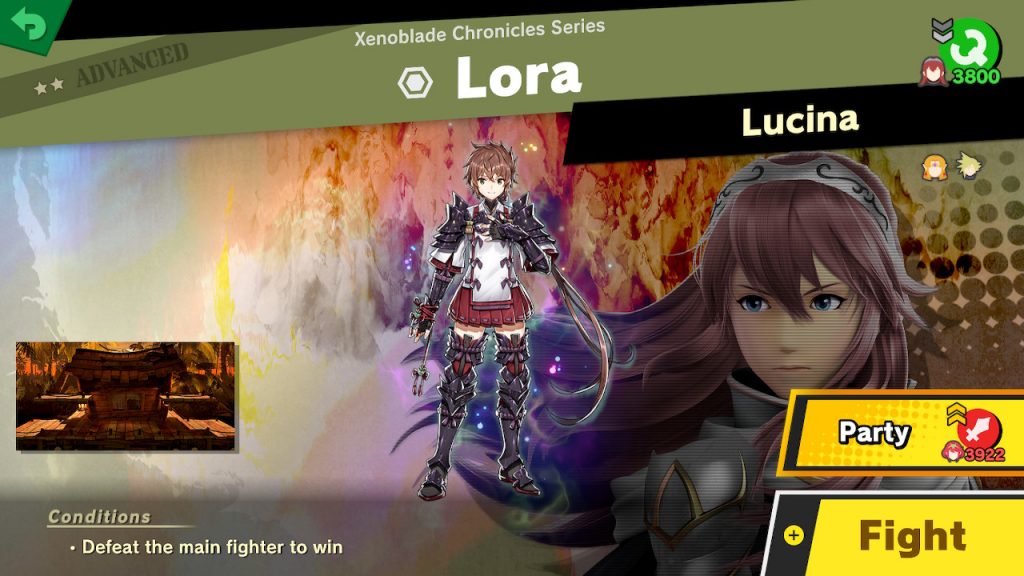 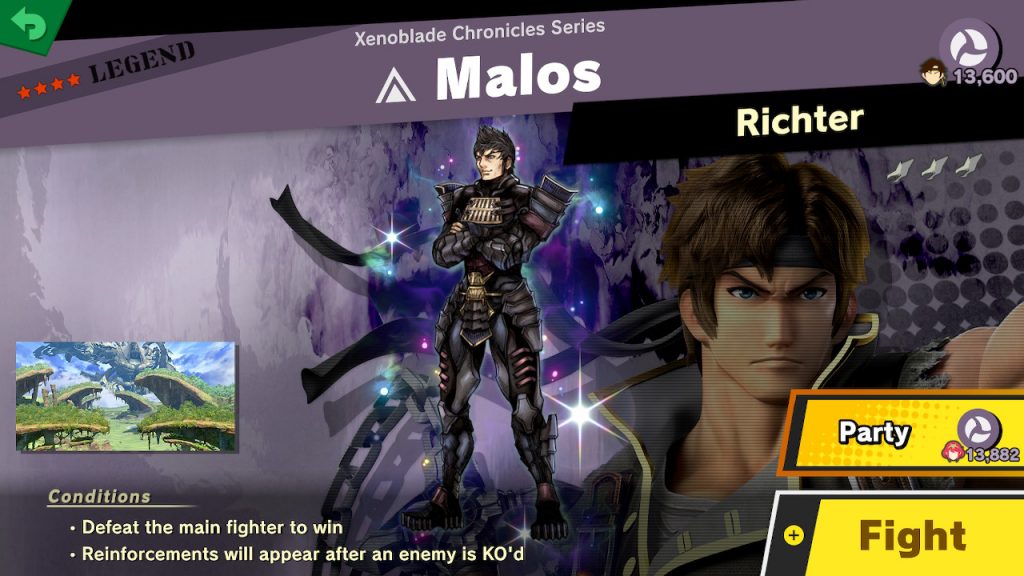 As can be seen above, their allies have been brought onto Pyra/Mythra’s own Board. A similar case happened with Min Min, though just like then some new spirits are also being included.

For anyone wishing to avoid spoilers, Sakurai purposely blurred out Pneuma’s artwork due to their significance in the game’s ending. Speaking of, that artwork didn’t exist until this DLC was produced. Xenoblade Chronicles 2 character designer Masatsugu Saito illustrated it specifically for this Spirit Board in collaboration with Monolithsoft.

Sakurai noted the already existing Xenoblade Chronicles 2 spirits are having their fight music updated with the DLC’s new tracks. One more update is being included for Rex’s spirit too, which can now be enhanced to his Master Driver form, which was also blurred to avoid spoilers. Anyone thinking about checking out XC2 thanks to Pyra/Mythra may want to consider holding off on that one!