The minds at Flight School Sudio have a knack for taking simple mechanics and reintroducing them in a deep and compelling way. Their last title on the Switch, Creature in the Well, was one such example. This top-down action game took the basic mechanics of pinball and presented them as a means to explore, fight, and solve puzzles through a number of dungeons. The studios’ latest title, Stonefly, looks to be aiming for that same mechanical simplicity with complex execution that made Creature in the Well so beloved. This time, however, King of the Hill is the mechanical basis for the adventures that will unfold.

Stonefly is being touted as a “mech adventure among nature” that sees players take on the role of Annika, a young inventor who must find her footing in a dangerous and unfamiliar world as she searches for her father’s stolen mech. The world of Stonefly is one of advanced technology and grand nature, with massive bugs and trees towering over the diminutive humans of the world. The humans who live amongst the foliage and brush must ride within large bug-like mechs to travel safely from place to place, and the entire game revolves around these robotic vehicles. 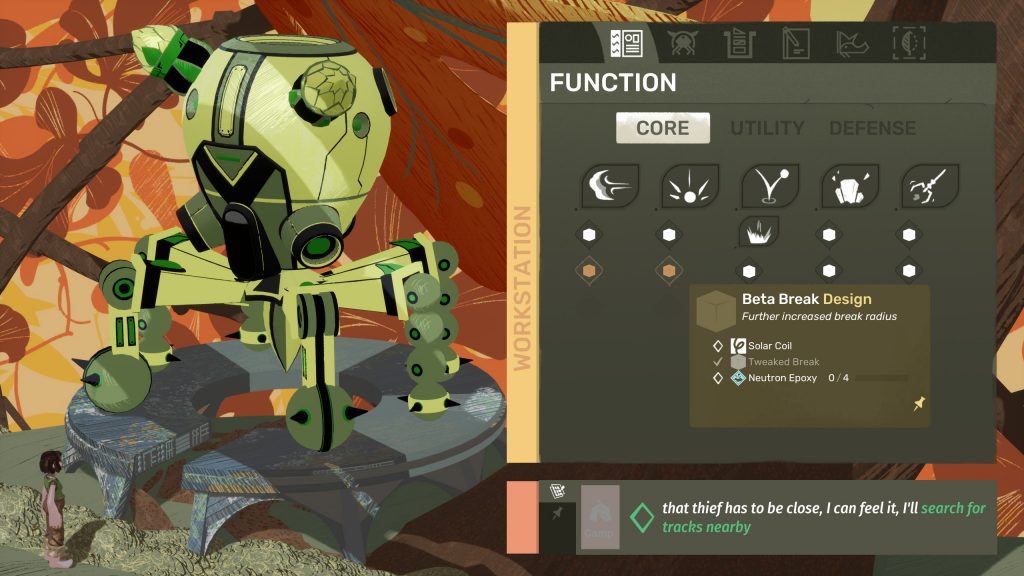 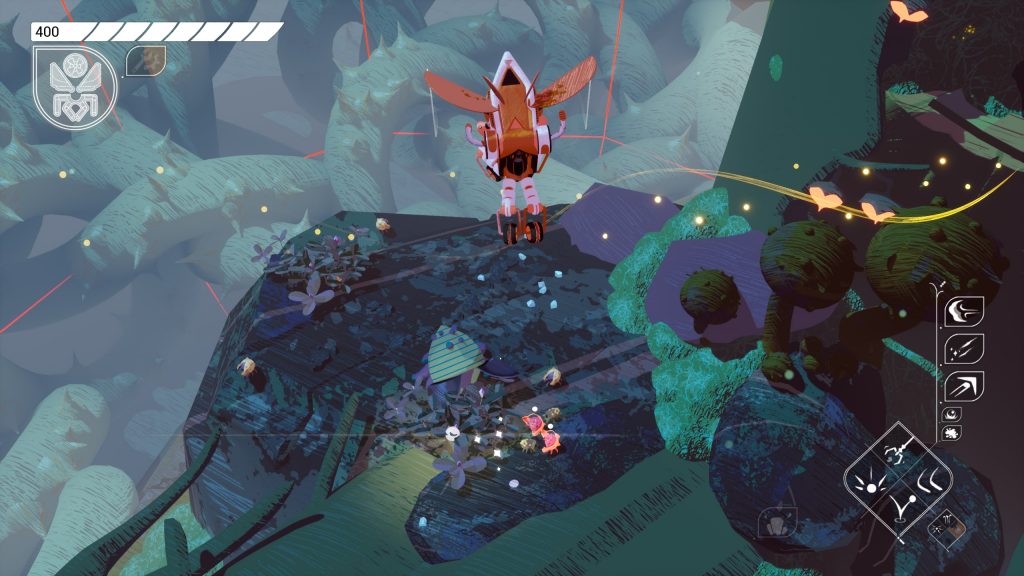 Annika will use her inventive brilliance to repair and upgrade mechs throughout her adventure — to do so, however, she’ll need the right minerals and tools. While gathering minerals, she’ll have to contend with a variety of bugs that want nothing more than to get her away from their tasty mineral-rich snacks. Unlike most games, which see players slashing and blasting their way through their adversaries, Stonefly employs a variety of distraction and pushing abilities to move the angered bugs off of the branches and mounds. You can see this unique take on combat in the video below:

Bohdon Sayre, the game director at Flight School Studio had this to say about the project, as well as their continued partnership with Creature in the Well’s Publisher, MWM Interactive:

“Stonefly is an exciting next step for our small development team. We’ve designed a game that mirrors Annika’s journey to find her confidence, as an inventor braving the unfamiliar notions of the world. MWMi has been incredibly supportive with Creature in the Well, so it was a natural fit to partner for Stonefly. They’ve given us creative freedom at every stage as we made our way through this ambitious project.”

Stonefly is set to take off on Nintendo Switch this summer, and you can learn more about this gorgeous insectoid adventure on the game’s official site.