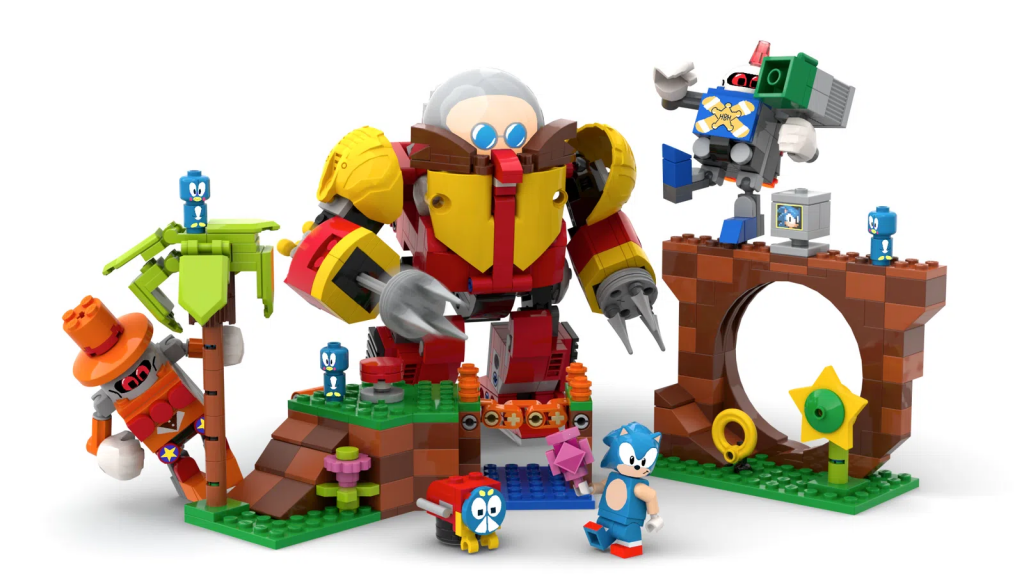 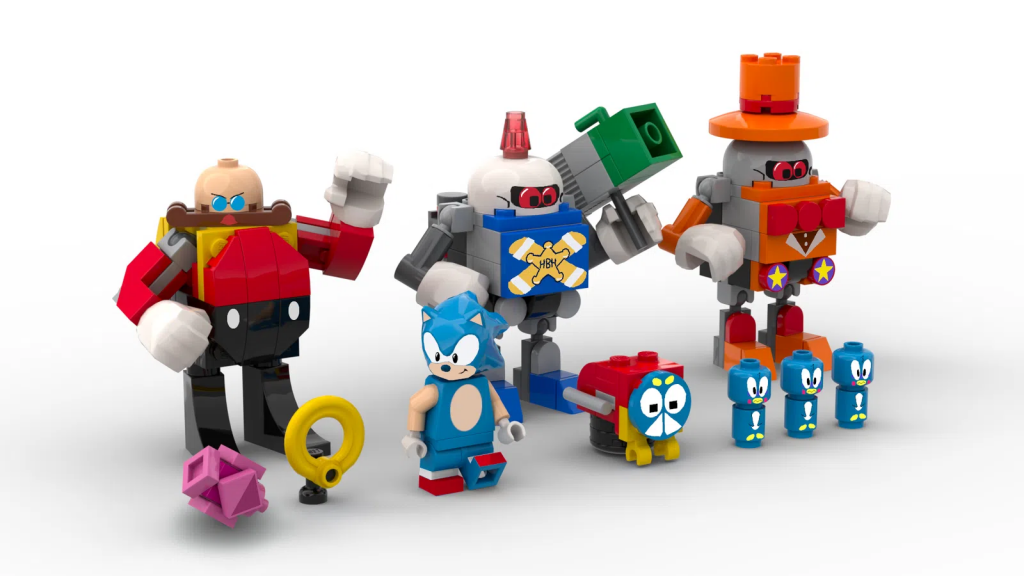 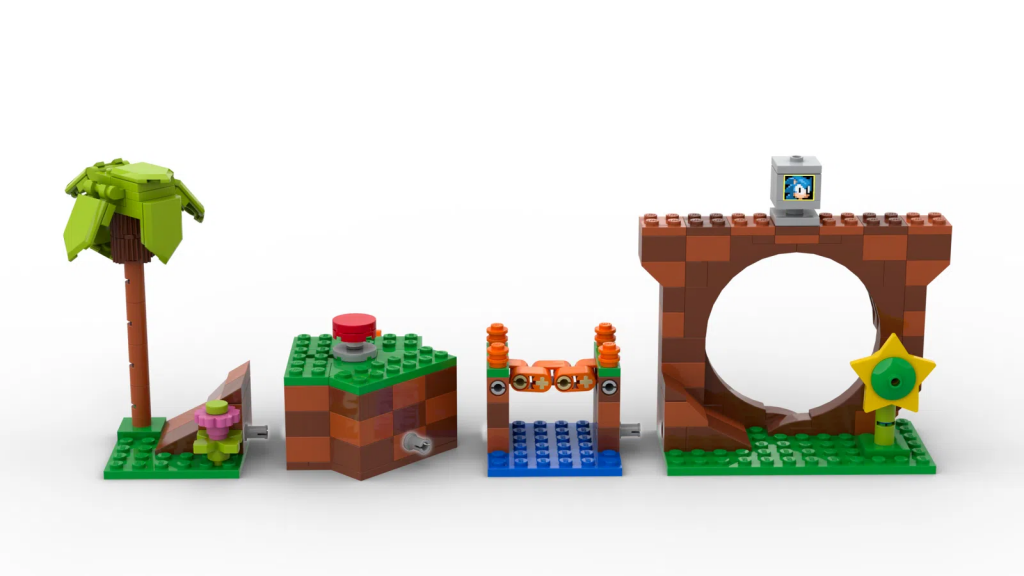 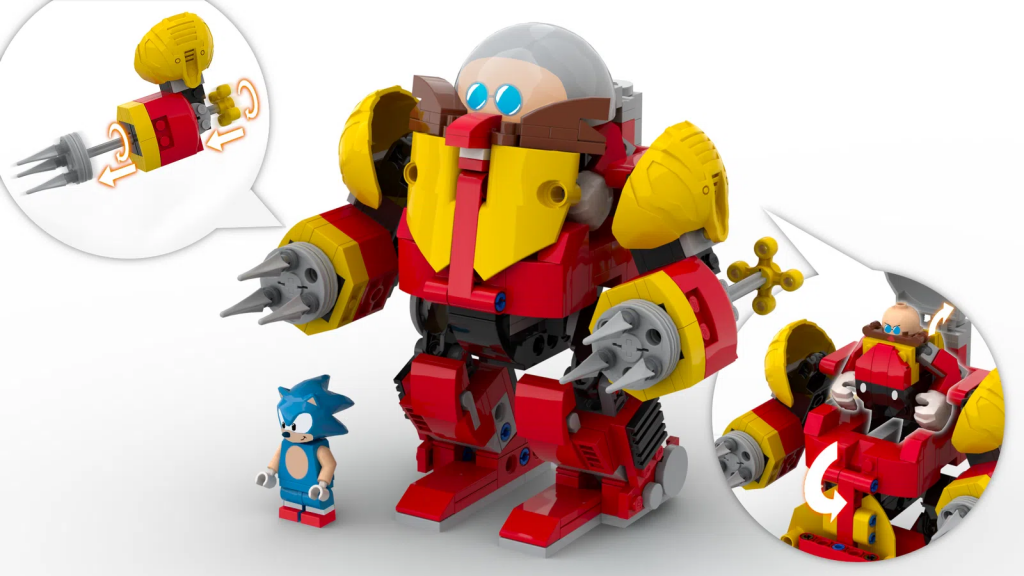 As announced via the Lego Ideas blog, Sonic Mania – Green Hill Zone has been given the green light and has Lego has begun the collaboration project with Sega to bring it to life. This typically involves a few tweaks, so don’t be surprised if certain elements are scrapped or changed up.

Of course, this isn’t Sonic’s first appearance in Lego form – that came in Lego Dimensions – but it will mark his first full set.

You can read a lengthy interview with Viv on the Lego Ideas website to get a run-down of the early development process!