It’s no secret that the online performance of some Nintendo Switch Online-supported titles leaves much to be desired, with Smash Bros. Ultimate and Splatoon 2 immediately coming to mind. While they are impeccably crafted in terms of pure fun and mechanical depth, their online performance can often hurt an otherwise amazing experience. Thankfully, a dataminer going by the name of thomasnet_mc on Twitter has discovered that that may begin to change very soon.

Nintendo’s online games have been running on an internally developed middleware called NEX for about 18 years now, and according to Thomas, that system is apparently set to be replaced with an upgraded middleware called NPLN. Thomas dumped the files from the recent Monster Hunter Rise demo, and upon investigation of the game’s code, found that this new middleware was in full effect for the title. It’s assumed that the demo was used as a testbed by Nintendo to see how the new system would perform under load.

You may be wondering just what middleware is and why it’s important, so here’s a quick and super simplified explanation:

There’s all sorts of middleware that serve varying purposes in games from physics calculations to networking. Online games use server-side middleware such as NEX to communicate between the game and the online server and/or other players. In this case, the middleware facilitates the matchmaking and connection, but is in no way responsible for maintaining a game’s net code or performance in a peer-to-peer setting. What this means is that the upgrades which come with the shift to NPLN will affect the quality of matches found, as well as the support for more diverse network environments, but will not fix problems such as the slowdown experienced in Smash Bros. or communication errors in Splatoon outright. It can, however, potentially curb their frequency by providing improved matchmaking across varying networks. 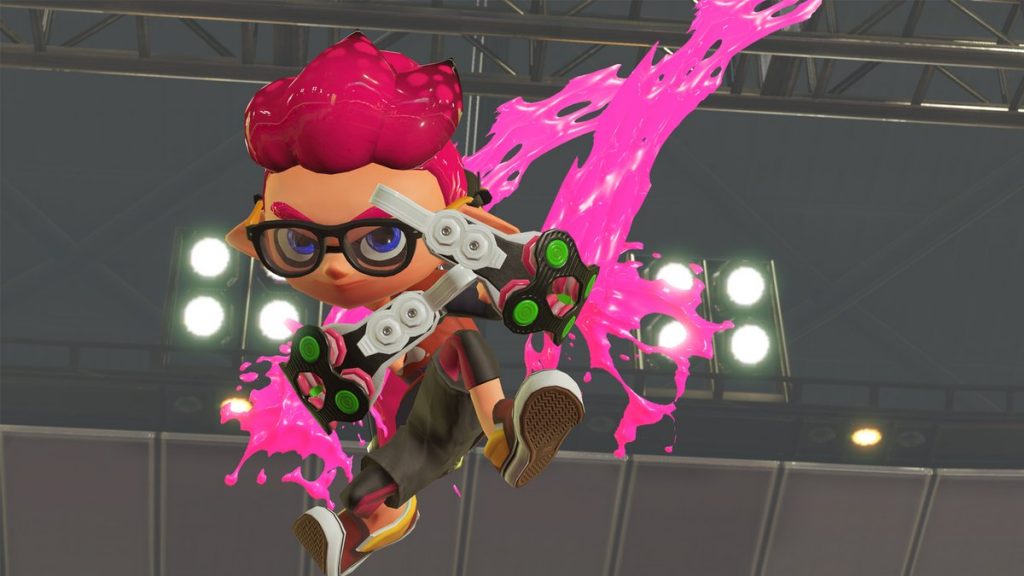 According to Thomas, online games running on the newer middleware will perform “notably better than other games,” as well as be compatible with mobile data and NAT environments that were previously incompatible with the old framework. It goes without saying that improved performance in general is already a big deal. However, it’s important to also take note of the improved support for varying network types — which is a much bigger deal than it appears on the surface. Third-party games like Fortnite and Overwatch already support mobile data and stricter NAT settings when playing online, while Nintendo’s own online efforts often do not.

With the Switch being a fully-portable system, it’s important for it to be flexible with its online network support. NPLN’s ability to take advantage of more diverse networks has the potential to improve the overall player experience from the moment they connect to Nintendo Switch Online, and I’m personally really excited by that possibility. I’ll never forget missing out on the first Ketchup versus Mayo Splatfest on Splatoon 2 due to being away on vacation. Where I was staying had shoddy Wi-Fi that could barely last an entire match, and the game itself didn’t support my much more reliable mobile hotspot. 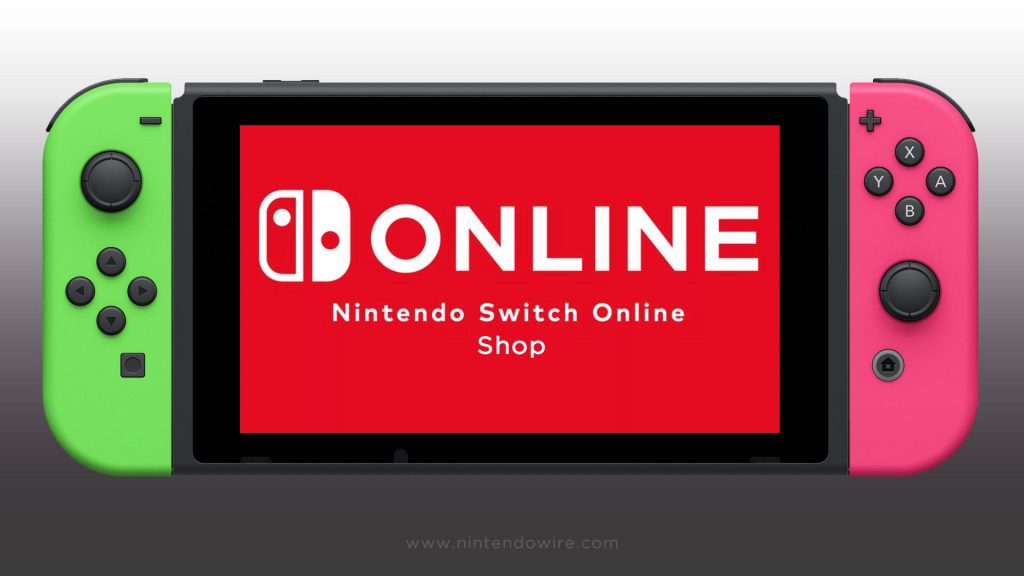 Thankfully, it appears that that could no longer be an issue if already released games are brought up to speed. Though, it’s worth noting that there’s no guarantee for said games to receive patches to support the new middleware, and older titles may simply continue to use NEX until a sequel is released that will support the new system at launch.

One lingering question is what this means for online games on the 3DS and Wii U, which will almost certainly continue to use NEX. For Nintendo to leave the old middleware behind entirely, they would need to update every Switch game that uses it — which could prove to be a massive undertaking. Though, with how Nintendo’s focus is completely on the Switch and continuing its rampant success, that may not be outside of the realm of possibility. Should that wave of updates occur, it’s safe to assume that it wouldn’t be too long before we received news of those older servers going offline for good.

While this discovery is excellent news for Nintendo Switch owners and the overall future of Nintendo, it may signal the beginning of the end for the 3DS and Wii U’s online functionality. Until that fateful day inevitably arrives, make sure to keep your legacy systems close to your heart, and maybe get in a few races on Mario Kart 7 while you still can.