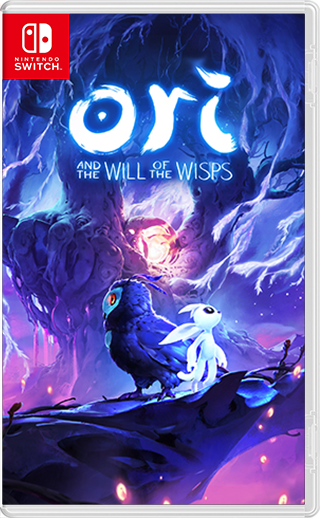 Last month, iam8bit held a charity drive for Rainforest Trust by donating 5% of sales of Ori and the Will of the Wisps. Thanks to the purchasing power of the video game community, $58,000 was raised! As the infographic in the tweet below shows, that’s enough to protect an area that’s equivalent to 34 Central Parks — which is 2.5 miles long and half a mile wide!

Last year, YOU helped save the rainforest. During our Ori charity drive, we raised $58,000 for @RainforestTrust. That’s enough to protect 29,000 acres of rainforest habitat – a space roughly double the size of Manhattan!!

We are humbled by the Ori community. Thank you. 🙏 pic.twitter.com/hmcO336RwI

Such an outpouring of generosity is always great to see, and it’s especially uplifting to see it in a time where money is tight for many. Always remember to look out for others and the world around you – monetary or otherwise!