This Metroid LEGO Ideas set looks ready to save the galaxy

We’ve reported on all manner of gaming-themed Lego Ideas sets in the past, showcasing concepts that feature the likes of Animal Crossing, The Legend of Zelda, and more. Today, we’d like to shine a light on a Lego Ideas set that’s themed after one of this writer’s favorite franchises: Metroid. (Which celebrates its 35th anniversary this year!)

For those unfamiliar with just what Lego Ideas is, it’s a site where Lego-centric creatives can post their ideas for sets they’d like to see made real using pre-existing Lego pieces. If an idea gets enough supporters, it’s then presented to the higher-ups at Lego, and if they like the set enough, it could be turned into a commercially available product!

Now, in the case of sets which use licensed characters or locations, such as the one we’re showcasing today, the license owner would also have to approve of the set before it can begin production. It’s a long shot to be sure, but well worth the effort even if it’s not successful. Simply getting to see crazy and imaginative fan-made Lego sets, like this Metroid set by creator L-DI-EGO, is an absolute blast all on its own. 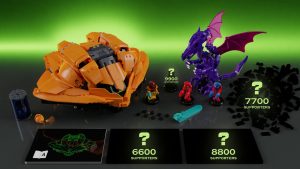 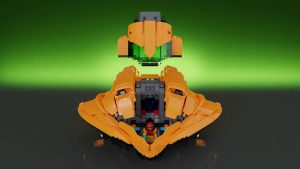 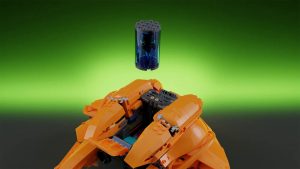 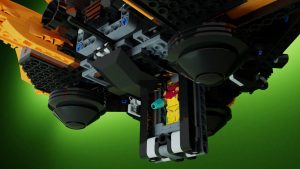 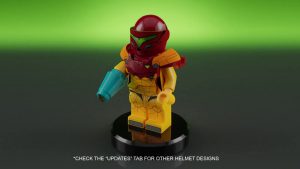 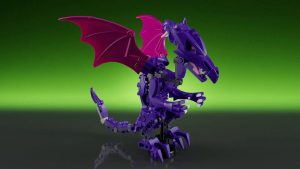 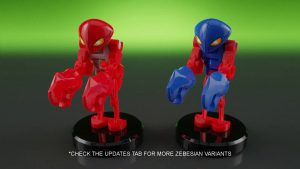 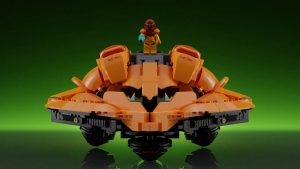 The impressive set features intergalactic Bounty Hunter Samus Aran, her gunship, her arch-nemesis Ridley, a Space Pirate, and most importantly, the baby!

The attention to detail in the set is incredible, with special pieces used to mechanically lift Samus in and out of her gunship, adjust the ship’s landing gear, deploy her in her morph-ball form, and more! There’s also a few extra pieces to the set that will be revealed once it reaches a certain number of supporters.

There’s no doubt a set like this could one day be featured on the cover of Lego Magazine, and at the top of every Nintendo fan’s holiday wishlist the year it releases — if it ever releases. If you’d like to support the piece and help get it one step closer to being officially reviewed, or just want to read more about what this exceptional set has to offer, you can check out L-DI-EGO’s Lego Ideas page.