Are you ready to test your might? In just four months the ultimate form of physical combat will once again kick off in live-action as Warner Brother’s gruesome fighter Mortal Kombat will be receiving its brand new movie reboot. Director Simon McQuoid’s latest interview with news publisher Entertainment Weekly offers audiences their first taste of blood, gore, and fatalities from the upcoming film. Have a look below at some of the veteran and newcomer characters including Scorpion, Sub-Zero, and Raiden that have finally been shown off in-action! 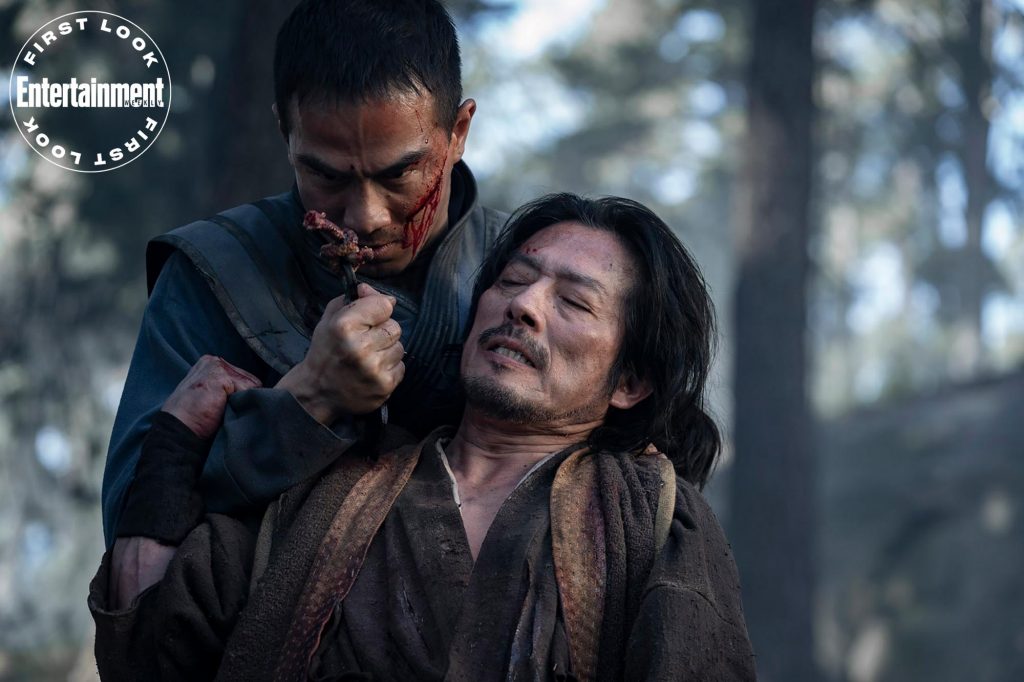 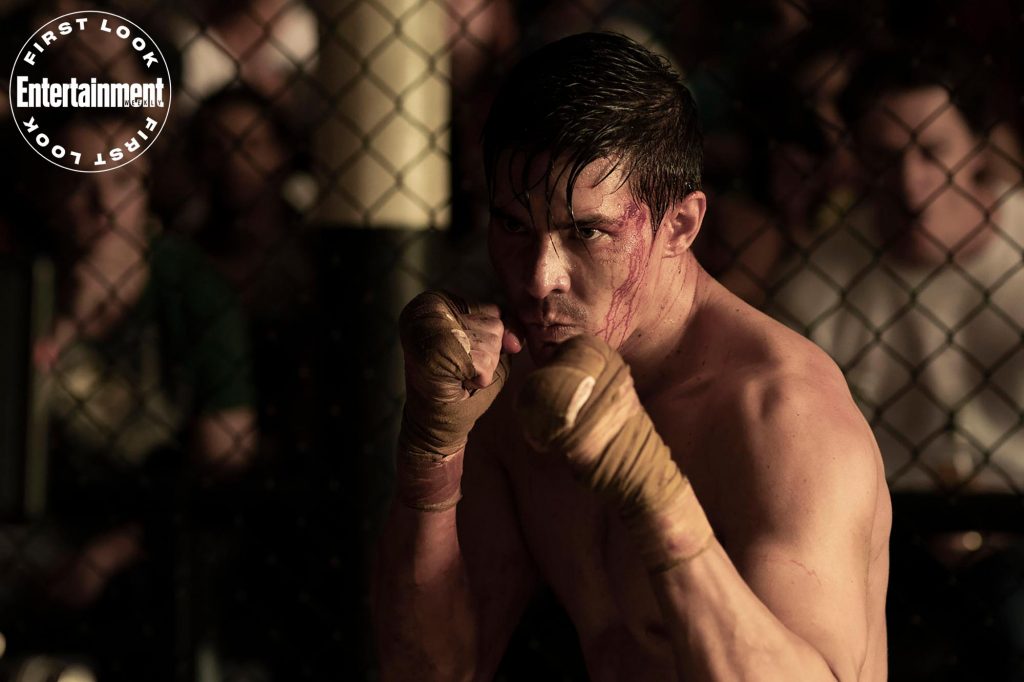 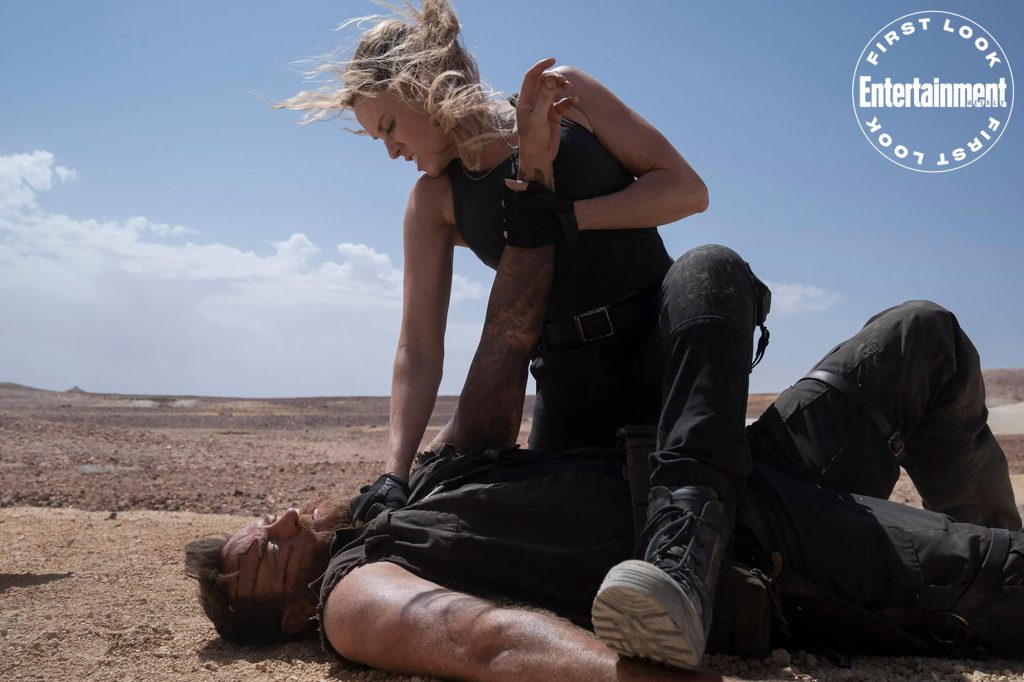 In McQuoid’s lengthy dive into some of the technicalities and artistic choices behind the upcoming adaptation, the director spoke about details regarding the official plot of the movie which will feature the longstanding blood feud between the clans of Hanzo and Bi-Han from the games. McQuoid heavily emphasizes how he is out to ensure that the film lives up to the Mortal Kombat legacy when it comes to both its portrayal of characters and ancient martial arts.

“I wanted to make sure that everyone respected the material, the lore of Mortal Kombat, the fans and the love they have for this. Everyone was clear on it,” McQuoid told Entertainment Weekly.

Mortal Kombat is scheduled for a simultaneous release in theaters and on HBO Max this April 16th. For fans of the series looking to see what McQuoid has to say about some of the series veterans featured in the film and how their iconic backstories will be utilized, Entertainment Weekly’s complete interview from writer Nick Romano will surely be worth reading! When more information about the film drops we will be sure to let you all know.