Amiibo lovers rejoice! Both the Bowser and Bowser Jr. amiibo will be receiving reprints in time for the release of Super Mario 3D World + Bowser’s Fury on February 12th! This fantastic news was shared in Nintendo’s press release concerning the game today: 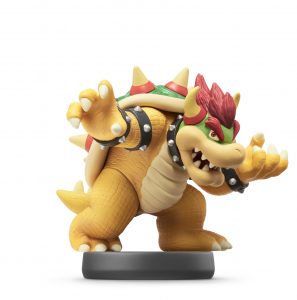 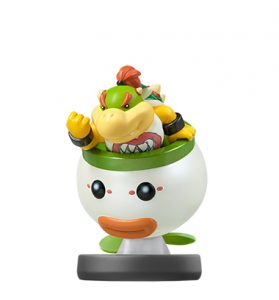 “Two new amiibo figures will be launching alongside the game and available for purchase separately at select retailers. Both the new Cat Mario and Cat Peach amiibo will offer in-game enhancements for Super Mario 3D World + Bowser’s Fury. Bowser and Bowser Jr. also have large roles to play in Super Mario 3D World + Bowser’s Fury, and their amiibo figures, which will also be returning for purchase at select retailers, have special activations in Bowser’s Fury, too.”

Combine this news with the release of the all-new Cat Mario and Cat Peach amiibo, the amazing news that the Bowser’s Fury addition to the game will be an open-world affair, and the gorgeous new Super Mario themed Switch, and it’s clear that this game is a bigger deal than we all initially believed! Pun very much intended.