Trails of Cold Steel IV launching for Switch in Japan on March 18, 2021

Fans of the long-running Trails series by Falcom were treated a bunch of new Japanese announcements recently, from a PS4 remaster of the PSP’s Nayuta no Kiseki to a tease of the next entry in the mainline saga.

Nestled amongst those announcements was confirmation from Famitsu that Nippon Ichi Software will be bringing Trails of Cold Steel IV to Switch on March 18th, 2021. 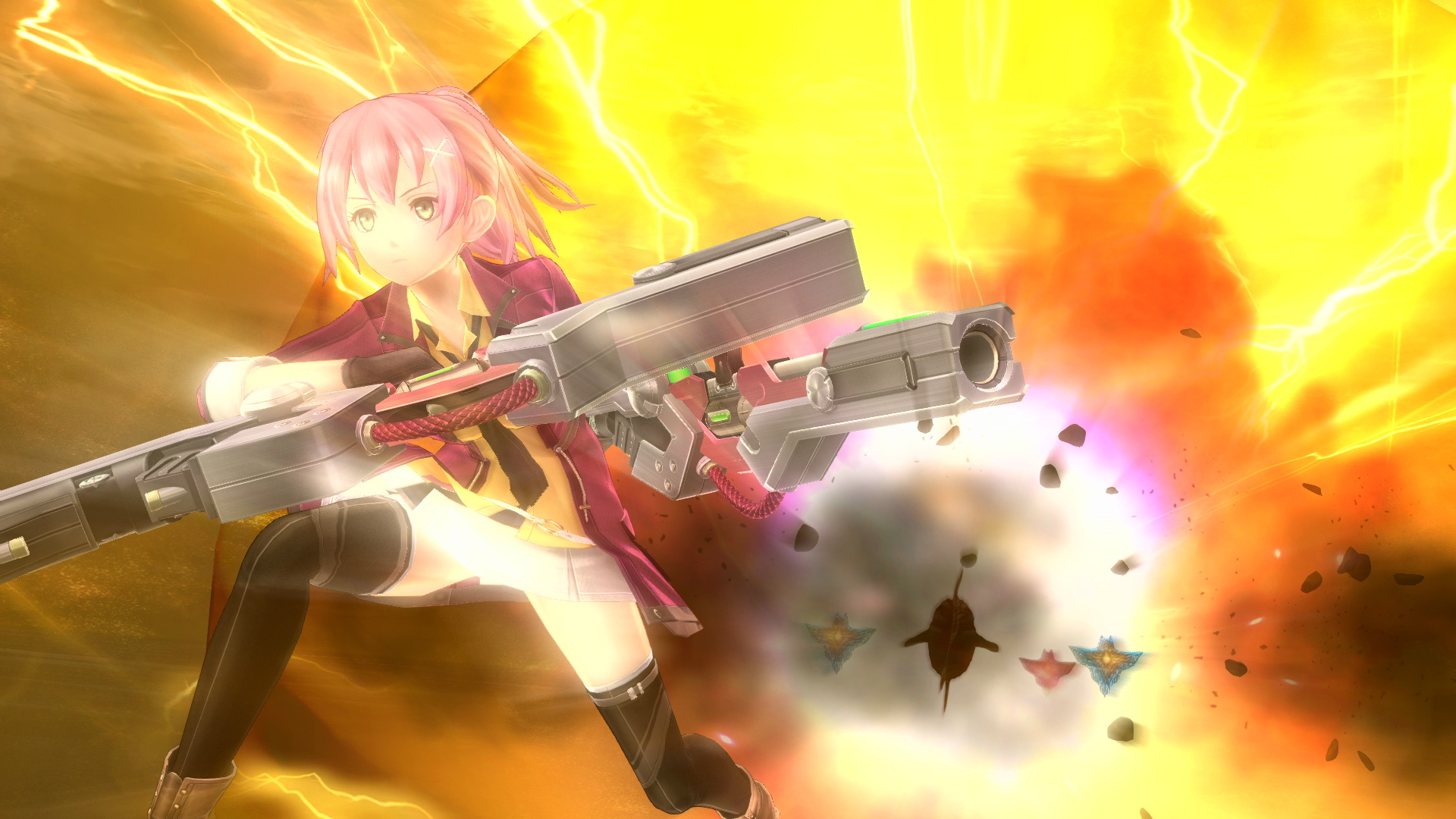 While the date is only confirmed for Japan at the moment, NIS’s American branch previously brought over Falcom’s Ys VIII as well as Trails of Cold Steel III. With the localization of IV already being completed and released for PS4 systems, and NISA announcing a general 2021 western launch earlier this year, it seems likely that we’ll get it overseas around the same time.

We’ll be sure to bring more news as it comes in.