The last time Capcom pushed a “mini” system in the vein of Nintendo’s NES and SNES Classics, it was more of a “macro” device, being two arcade sticks inside a massive Capcom logo. This next attempt is decidedly more compact, but it’s still a little bulkier than you might expect.

As spotted on Amazon Japan, the Capcom “Retro Machine” is meant to simultaneously evoke arcade cabinets and CRT displays, with an arcade stick, a bulky screen, and even a rotating dial for volume. 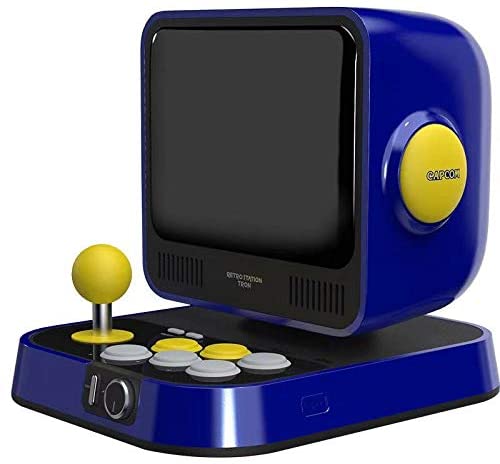 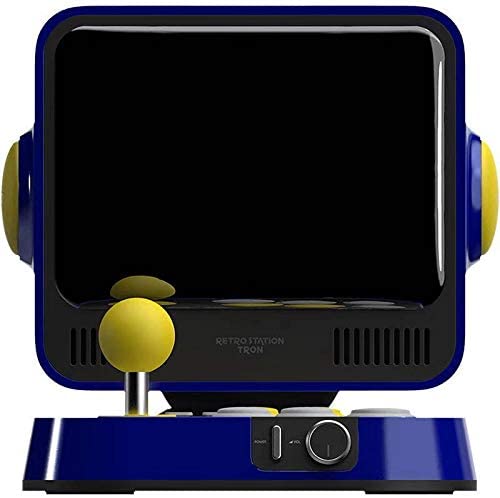 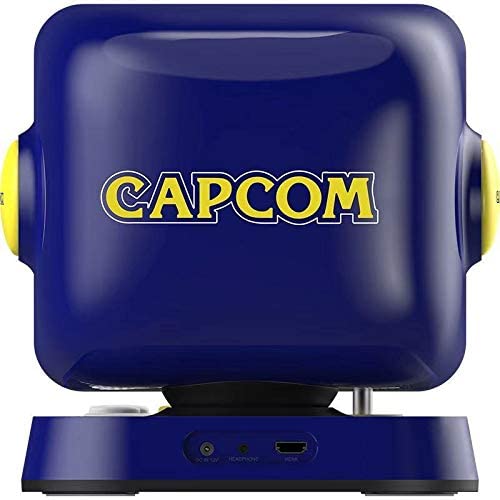