Could this week get any better for Kingdom Hearts fans? This past Wednesday saw the global digital release of the soundtracks for just about every game in the series released since 2013, and today has double good news! Not only is this glorious Friday the launch of Kingdom Hearts: Melody of Memory, the franchise’s first foray into the rhythm genre and return to Nintendo’s hardware, but Square-Enix has also announced another first for the series: a Kingdom Hearts Ultimania book is receiving an official English translation!

For those who may be unfamiliar, the Ultimania line of books is a long-running series of art and trivia books made as companion books for Final Fantasy and Kingdom Hearts releases. However, to label them as just an art book would be a massive understatement, as they’re more akin to the “Creating a Champion” book released for The Legend of Zelda: Breath of the Wild. These oversized books feature art, trivia, interviews with the developers, and stories of the games’ development that in many cases haven’t been featured in other texts. These collector’s items are hundreds of pages in length, and in the case of the Kingdom Hearts editions, have always been Japan-exclusive releases. That is, until now! 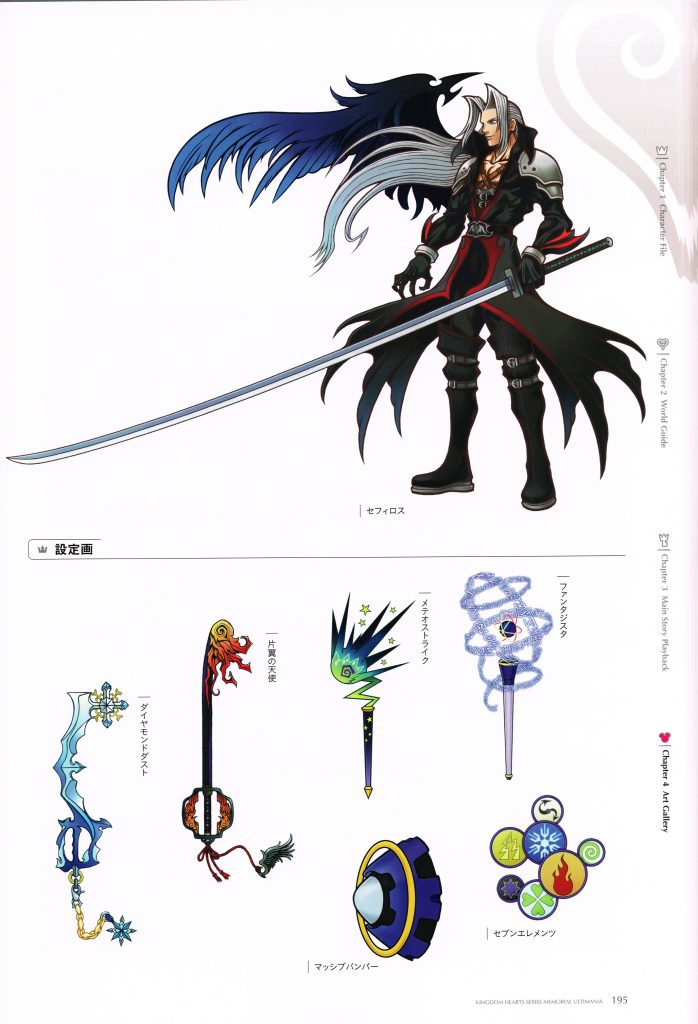 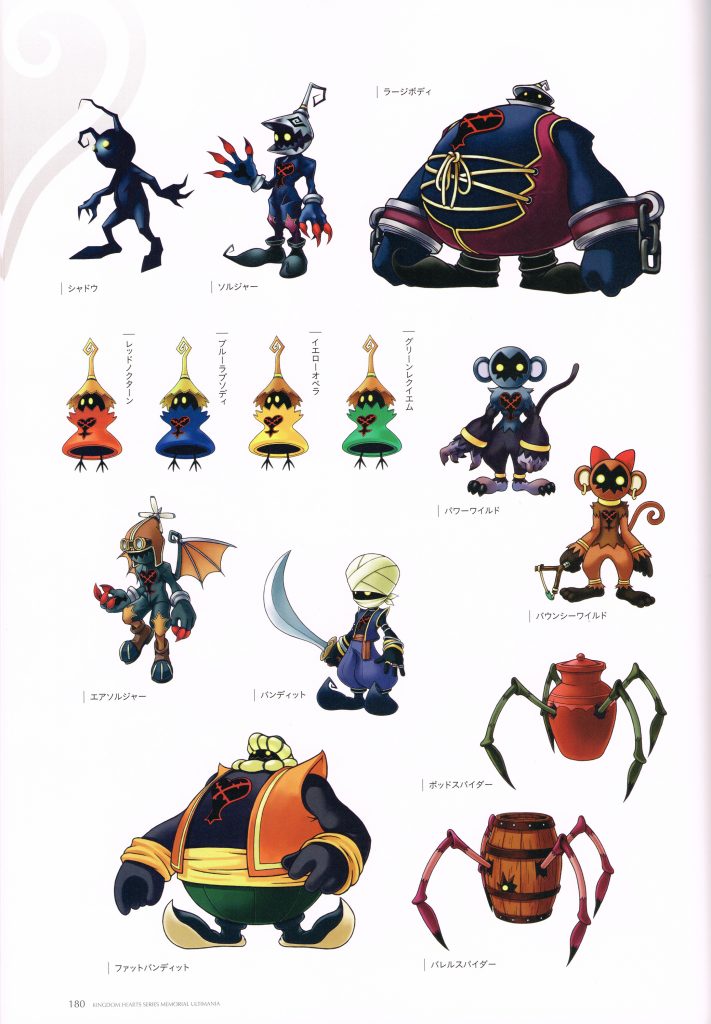 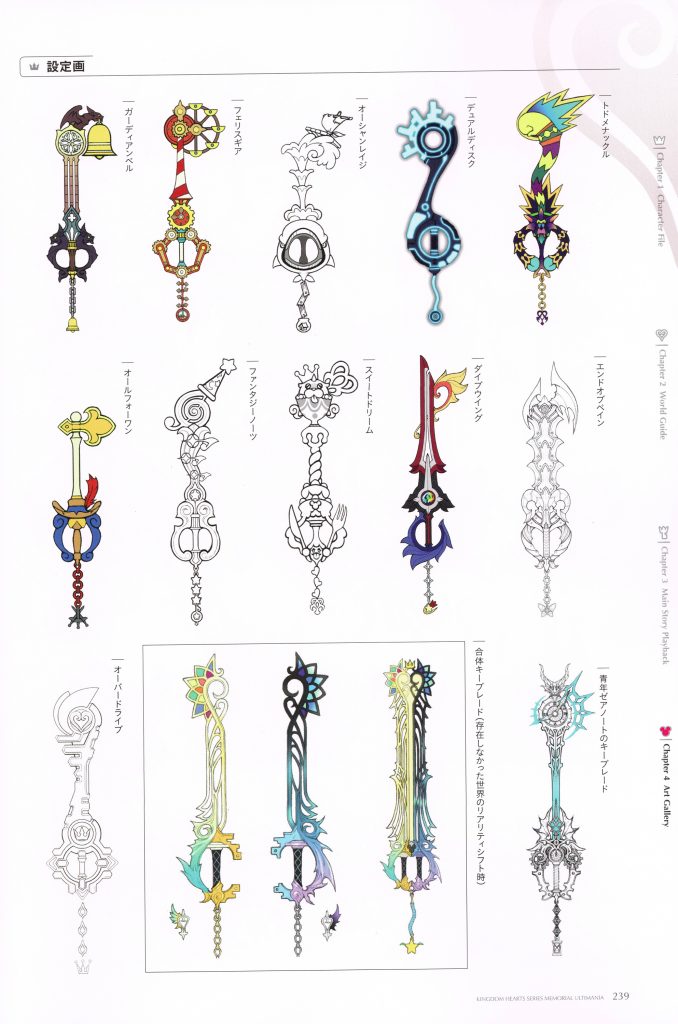 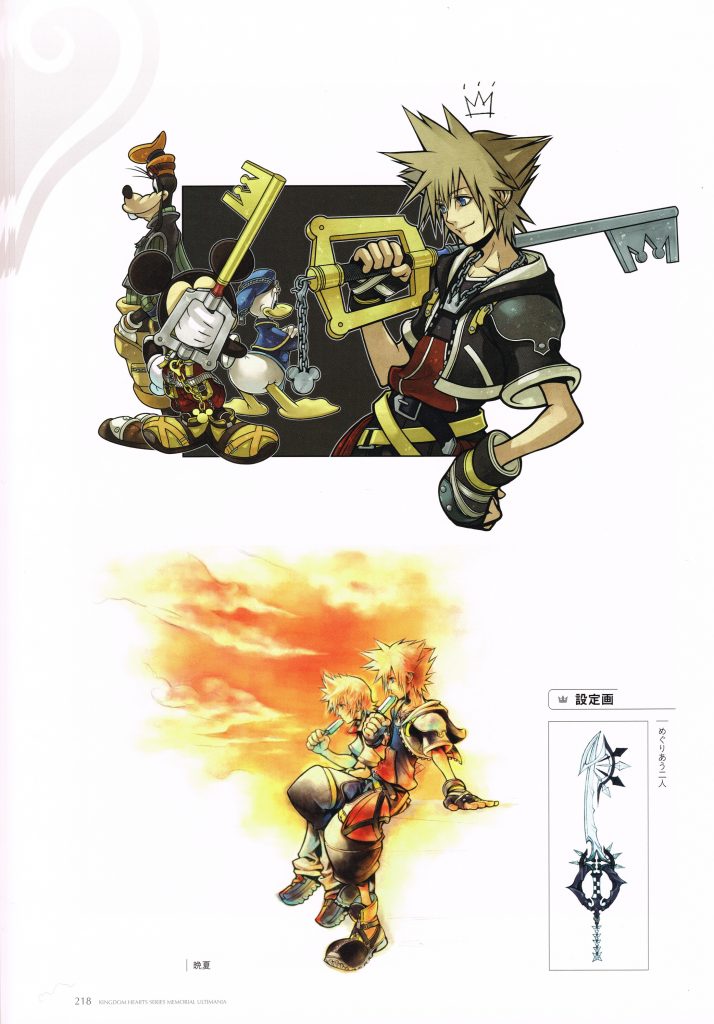 Note: Images are from KHInsider.

Announced earlier today in a tweet by Dark Horse Comics, “Kingdom Hearts Ultimania: The Story Before Kingdom Hearts III” will be released for the first time in English on June 15th, 2021! This book, originally released way back in 2014 as a Japan-exclusive tribute to the series, covers every game in the franchise from Kingdom Hearts Final Mix through Dream Drop Distance and Unchained χ. This beast of a book is a lengthy 256 pages, features details and art for every character, world, and piece of equipment, along with tons of juicy info on deep lore facts and the making of the games!

Kingdom Hearts Ultimania: The Story Before Kingdom Hearts III is available for preorder now on Amazon for $44.99, as well as can be found at Barnes & Noble and local comic shops. (This writer has already preordered his!)