Ready for harvest in 2021, Story of Seasons: Pioneers of Olive Town will be available in Japan a month before the game’s North American release. Since it’ll be February 25th before we know it, various pre-order bonuses from different retailers in Japan have popped up.

The usual physical swag is being offered (microfiber cleaning cloths, clear files, mask and tissue case, buttons, ID case, etc.) and showing off official art from the game. What’s interesting is that digital goods are also being offered. Similar to Story of Seasons: Friends of Mineral Town, a variety of costumes that the playable character can wear can be redeemed. Instead of focusing on farm animals, these costumes are of bachelors and bachelorettes from previous games in the Bokujō Monogatari franchise. 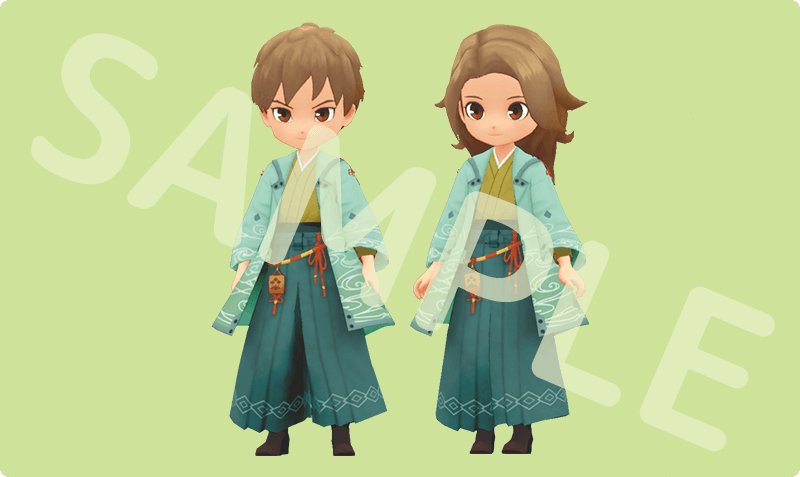 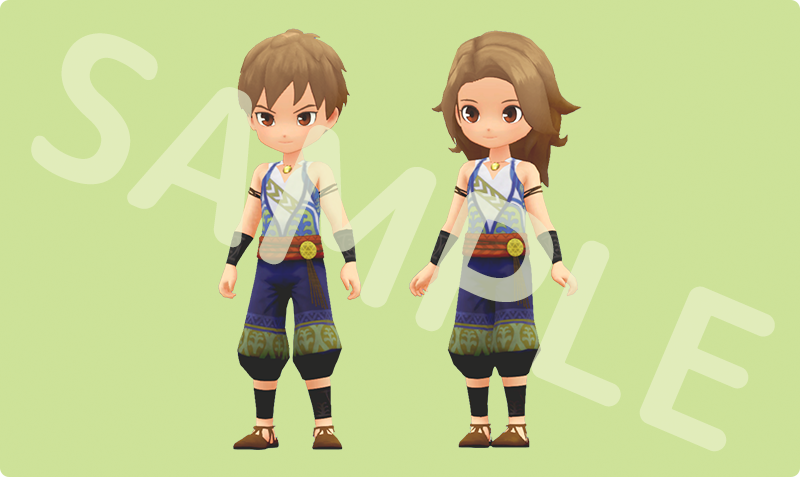 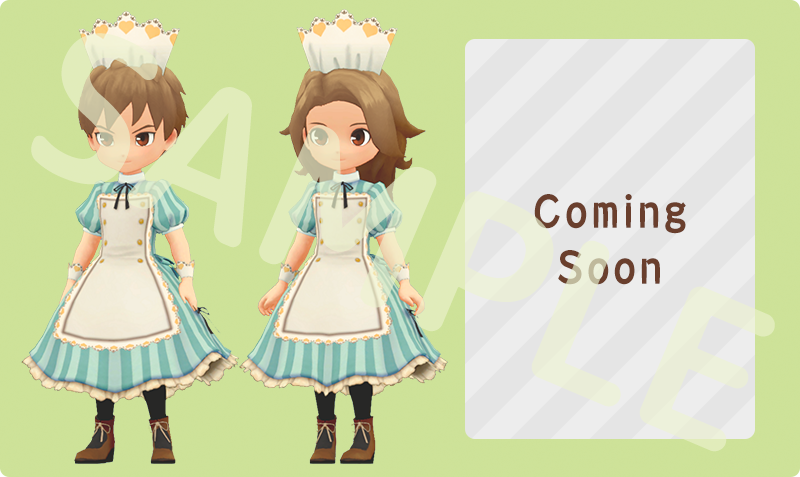 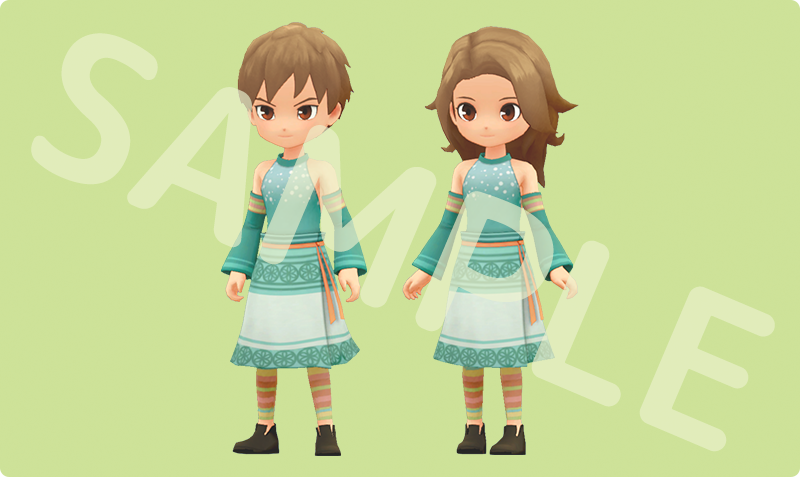 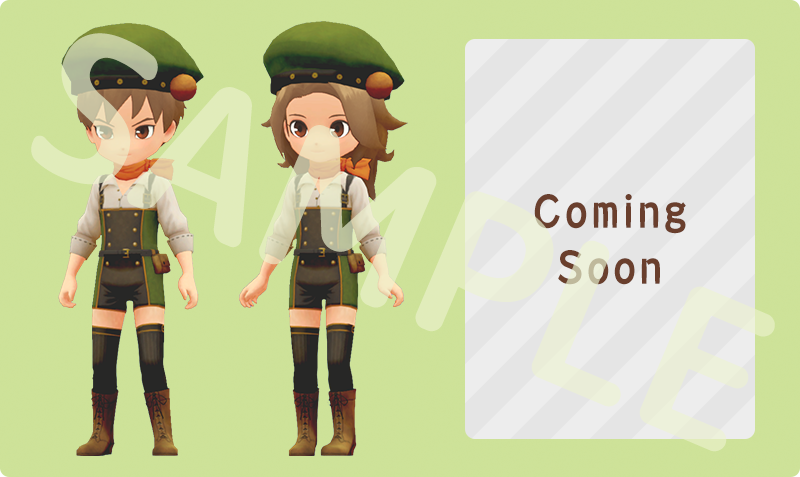 Once the game is released, we may see these outfits sold as DLC (individually and/or sets). There’s also a chance that they’ll be included in a special edition of the game, or during the Pioneers of Olive Town’s first release month (as was the case with Rune Factory 4 Special on Nintendo Switch). It’s a guessing game for now, but with Story of Seasons: Pioneers of Olive Town arriving on March 23rd, 2021 for North American and European farming-sim fans we won’t have to wait for long.