Update: XSeed Games has now announced that Rune Factory 4 Special will release on February 25th in North America, just three days before the game comes to Europe and Australia. You can view the announcement trailer and screenshots of the game below! 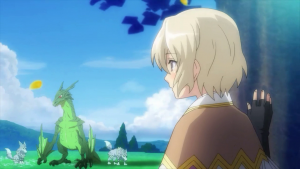 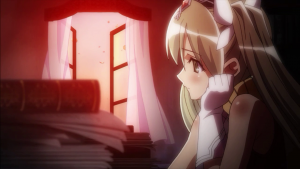 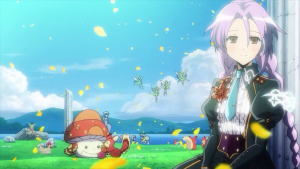 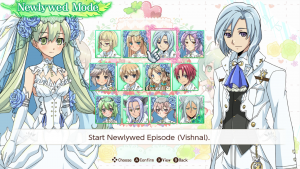 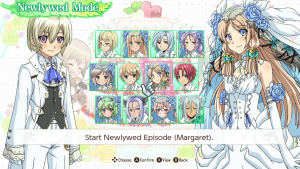 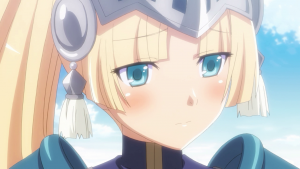 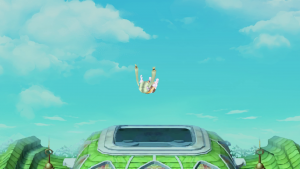 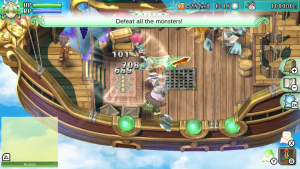 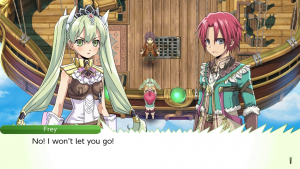 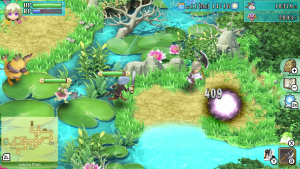 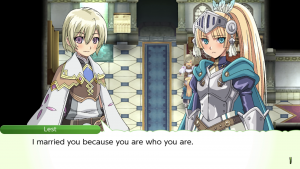 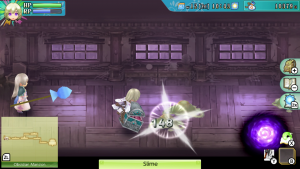 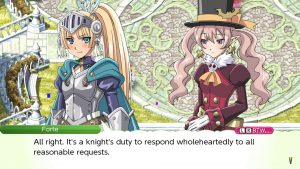 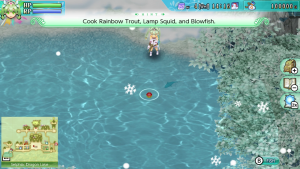 While XSEED has yet to announce a release date for the Switch remaster of the 3DS’s Rune Factory 4, Marvelous has confirmed that the game will launch on February 28 in Europe and Australia. This comes on the heels of an eShop listing that provided the same date.

That’s not all, though. Pre-ordering the life-sim/RPG hybrid will net you the free Swimsuit Day DLC, which lets every major character run around in their swim suits. Those who get in on the game within its launch window, meanwhile, will receive the Another Episode DLC for free, which brings entire new scenes for each of the game’s love interests, voiced in both English and Japanese. The window for getting the latter runs up through March 26.

We’ll be sure to let you know when XSEED announces a release date for North America!