As promised yesterday, the Pokémon Company has shared new information and a new trailer for the second half of the Sword and Shield Expansion Pass. The Crown Tundra, featuring an all new area and Pokémon as well as new gameplay opportunities, will arrive October 22nd.

A trailer debuted as well, showing these features off. We also see the previously teased Galarian Slowking, who will be Psychic/Poison type. It’ll also learn the exclusive move Eerie Spell (which drains 3 PP from the opponent’s last used move) and have the Ability Curious Medicine (which reverses stat changes for teammates when Slowking switches in).

It’s also been announced that an item known as an Ability Patch will be available in the Crown Tundra. This will allow you to change a Pokémon’s Ability into its Hidden Ability instead! These are going to be fairly rare, but are welcome for anyone out to fine tune their Pokémon.

As previously announced you’ll also be able to take part in both Dynamax Adventures and the Galarian Star Tournament. Venture far enough into a Dynamax Adventure and you’ll be able to catch Legendary Pokémon from previous games. With newcomer Calyrex, as well as Galarian forms of Kanto’s legendary birds and new members of the “Regi” group, it’s clear the Tundra is big on these rarer and more powerful Pokémon. 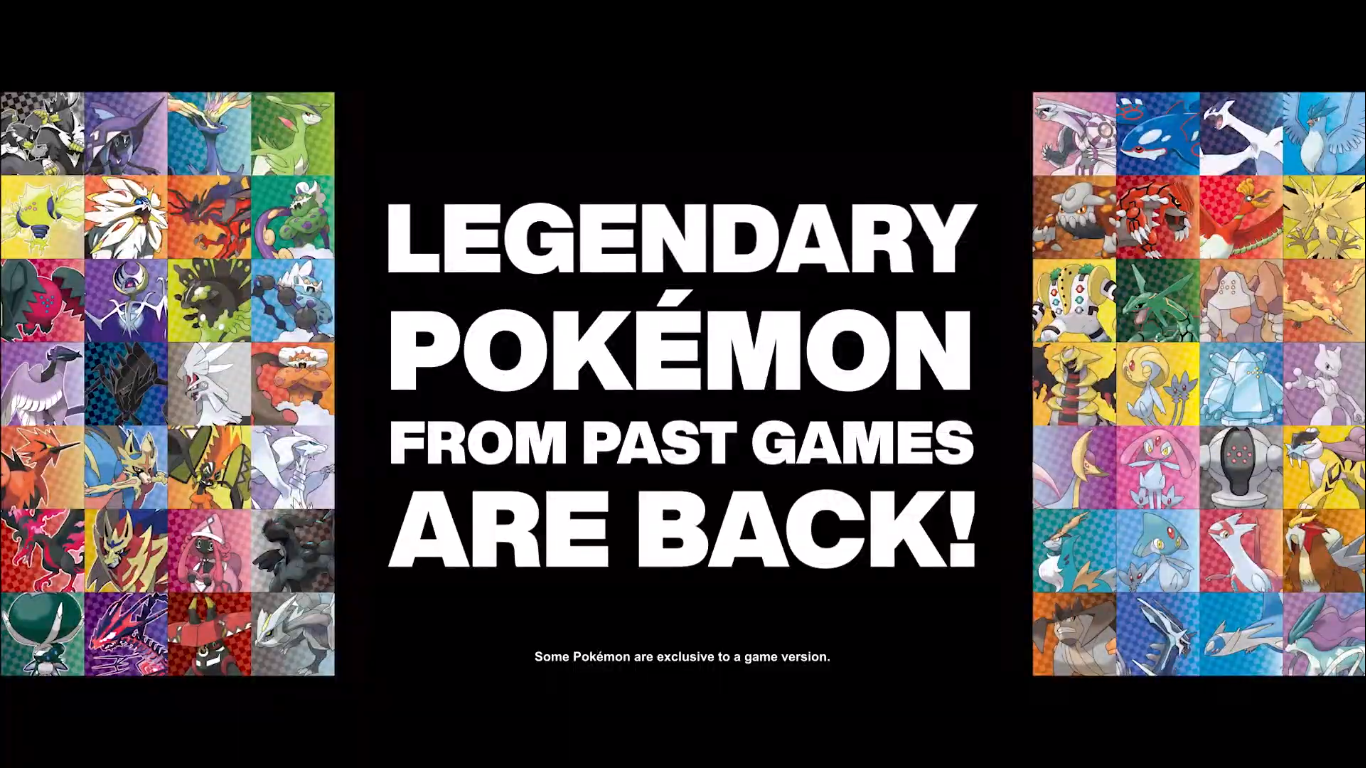 As for the Galarian Star Tournament, Leon’s gathered up powerful Trainers from all over the region to battle in a tournament of his design. You’ll be able to choose a partner and see new sides of gym leaders, rivals, and even characters exclusive to the Expansion Passes.

Venture into the Crown Tundra for yourself on October 22nd.