The second wave of fighters joining One Piece: Pirate Warriors 4 has been teased over the last few months. That changes today, as Character Pack 2, dubbed The Worst Generation Pack, is now available to purchase!

For $11.99 (individually) or $29.99 if you’ve purchased the Character Pass (season pass for all three packs), you’ll be able to add these Supernovas to your roster: “Massacre Soldier” Killer, “Red Flag” X Drake, and “Mad Monk” Urouge. You can check out the trailer and see these new fighters in action on Bandai Namco Entertainment America’s YouTube channel. 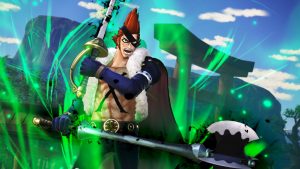 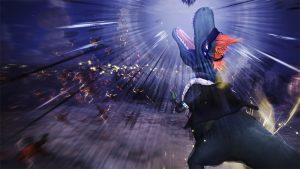 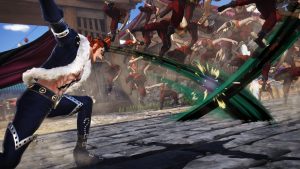 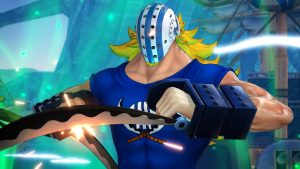 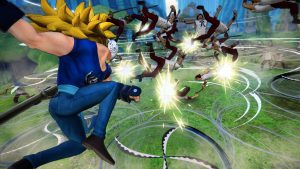 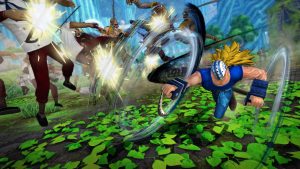 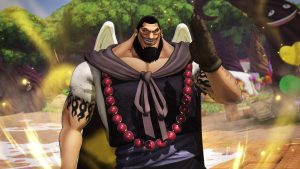 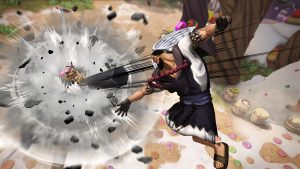 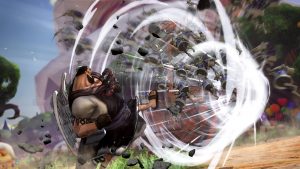 Head on over to the game’s Nintendo eShop page to purchase any DLC packs, free download, or even the game if these members of The Worst Generation have finally sold you on joining One Piece: Pirate Warriors 4.