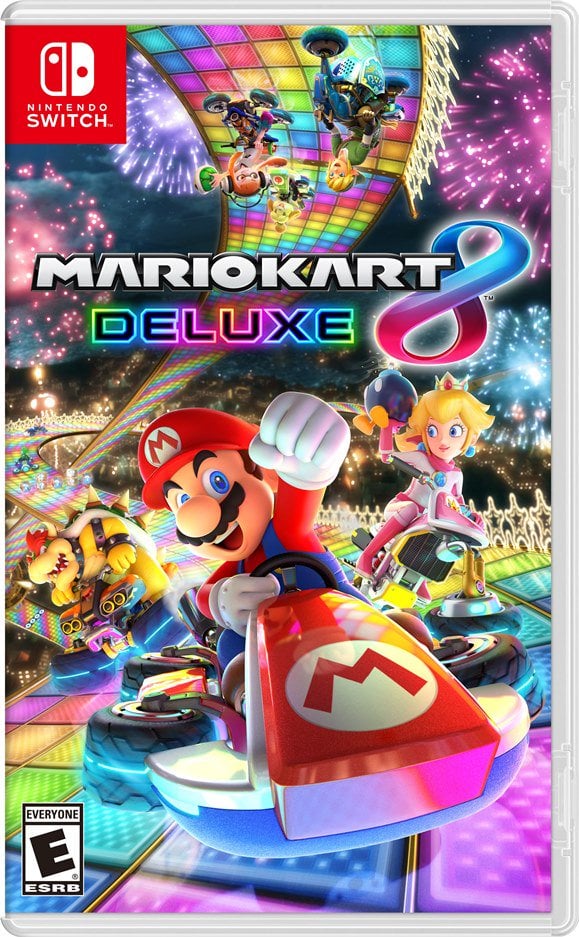 For Nintendo Switch owners who have yet to start their engines or rolled the dice, Target has a bundle for you. Announced on Twitter, Target is the exclusive retailer for the Mario Kart 8 Deluxe + Super Mario Party Double Pack.

We have more Mario surprises for you! Pre-order the Super Mario Party and Mario Kart 8 Deluxe plus $10 Target GC bundle now! Available in-store and online on 10/4, only at Target! https://t.co/8a8cjmQOx9 pic.twitter.com/kdX6S0fXwZ

Releasing on Sunday, October 4th, and available only for pre-order online, you can get the two titles packaged together for $99.99. Target is also offering a $10 gift card to those who pre-order the game before Saturday, October 3rd, at 11:59 p.m. PT. 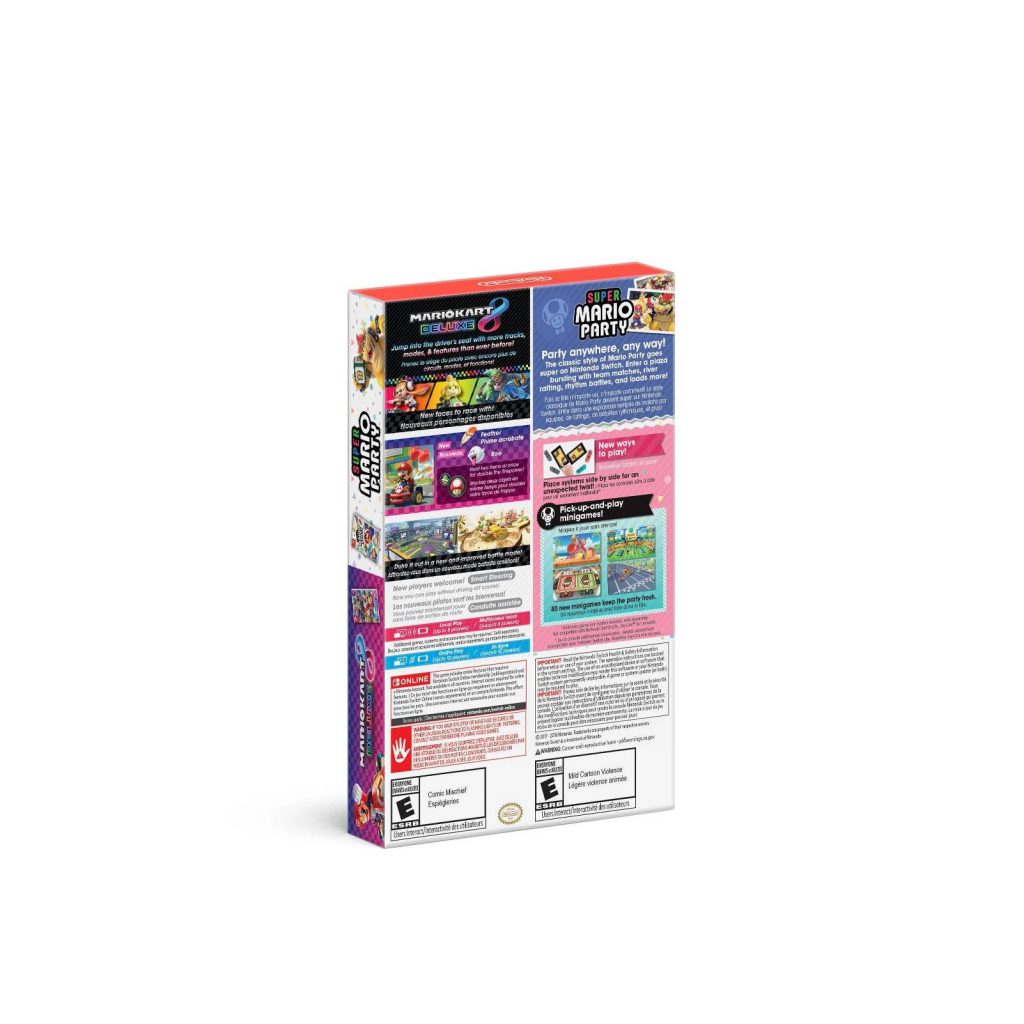 Back of the Double Pack box featured on Target’s site.

We’ll have to keep an eye on Target’s Twitter account, as the company previously announced their free with purchase Super Mario 3D All-Stars offer on the social media platform. Here’s to many more surprises in honor of Mario’s 35th anniversary!