Today, we have a new and updated look at Natsume’s next entry in the Harvest Moon series, Harvest Moon: One World. Announced earlier this year, a trailer consisting of early, in-game footage debuted during New Game+ Expo 2020’s showcase in June. Later that day the trailer was removed from Natsume’s social media channels, but still survived in re-uploads from fans and in the New Game+ Expo 2020 Showcase.

Since then, Natsume has promoted the game by releasing character artwork, bios of the game’s bachelor and bachelorettes, various pre-order bonuses, and not commenting on the pulled trailer. They’re changing it up now by releasing four new screenshots and announcing that the game’s new release dates are in March 2021. Specifically, North and South America will have the game on Tuesday, March 2nd, 2021; and Europe will get it days later on Friday, March 5th, 2021, via Rising Star Games. 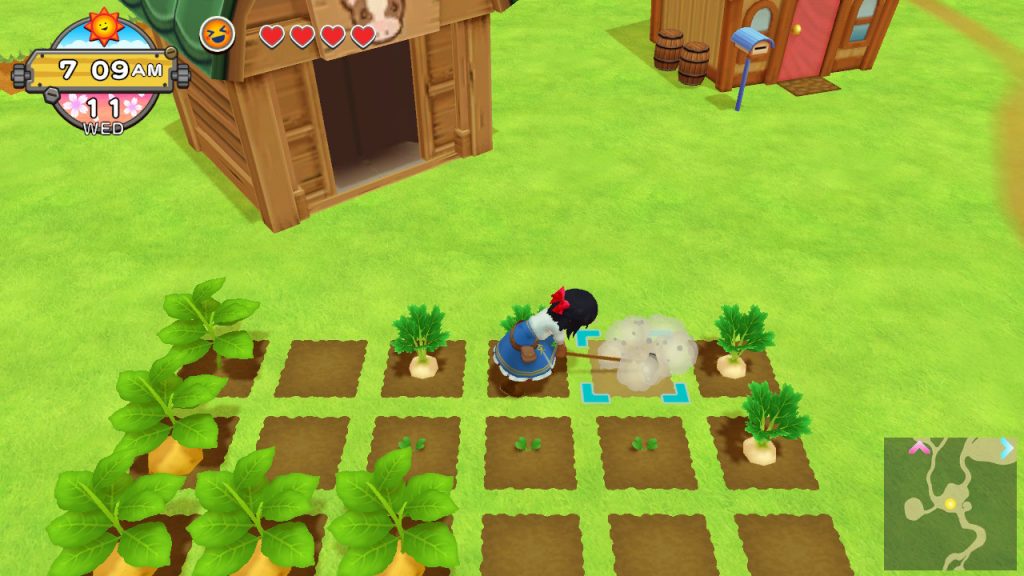 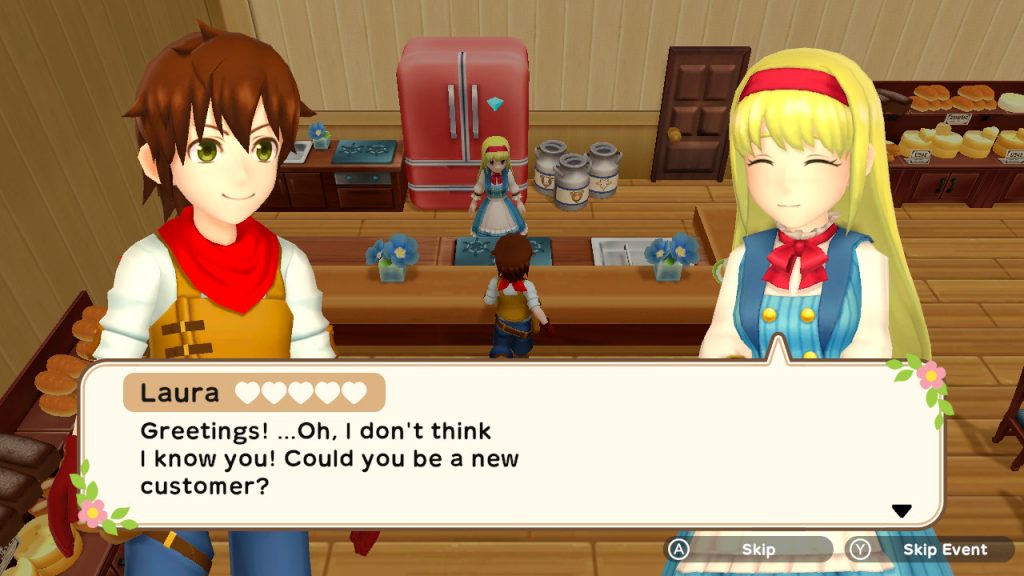 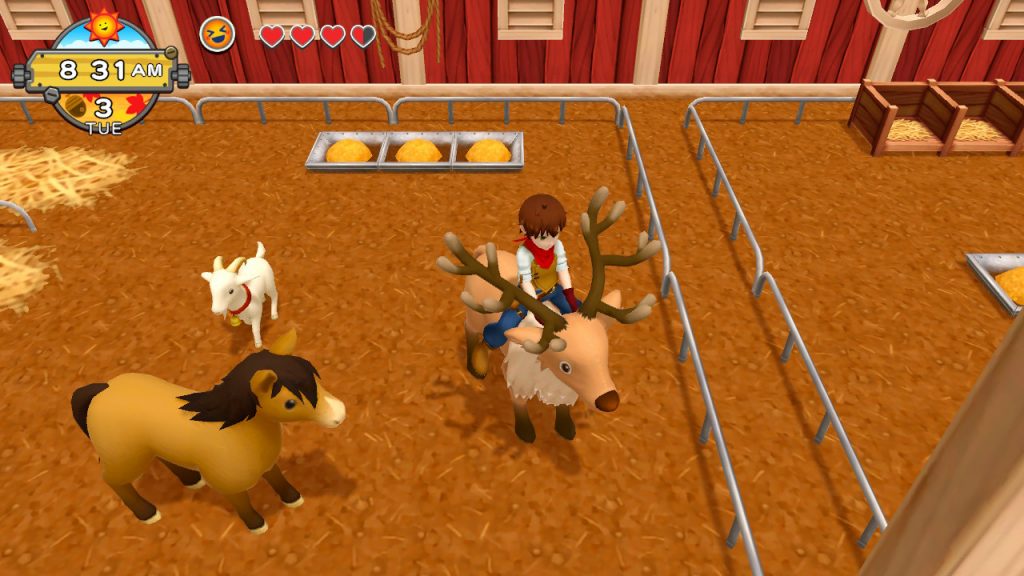 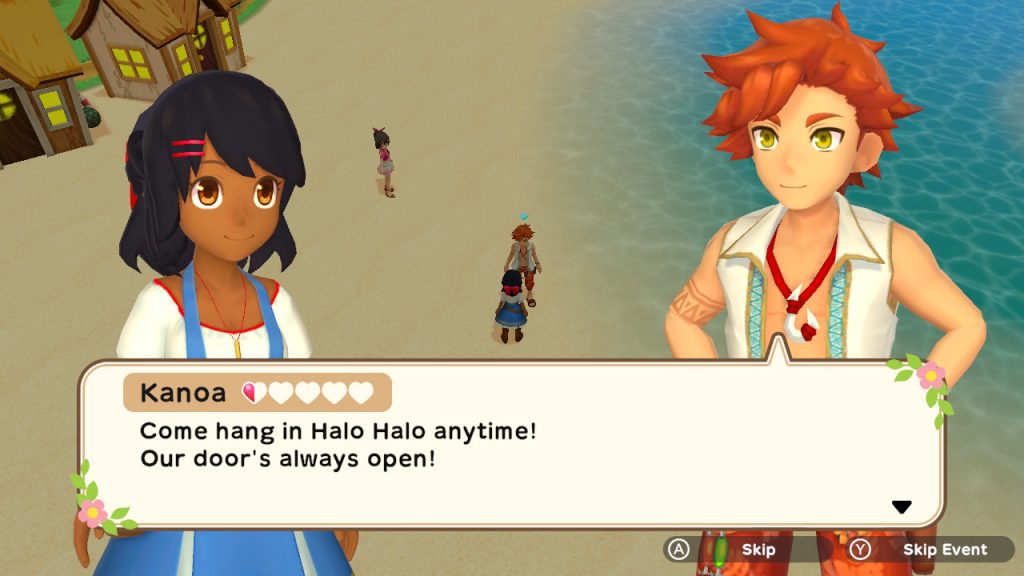 We’ve tried to match scenes from the New Game+ Expo trailer to the new images today, giving you a better side-by-side comparison of the changes. As you can see, the game looks much, much better. Harvest Moon: One World is looking more colorful and saturated, and has had the camera altered (zoomed-in). 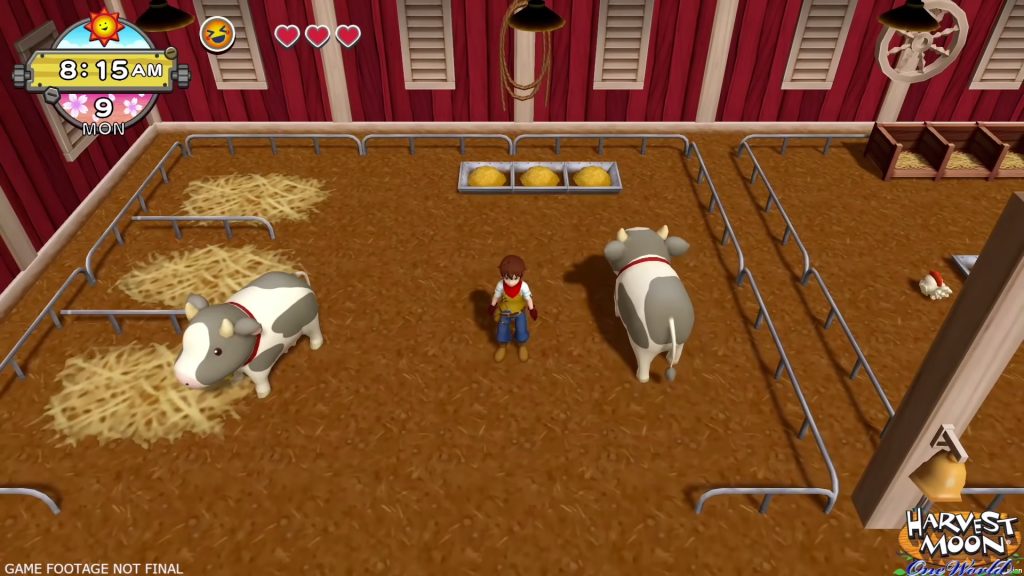 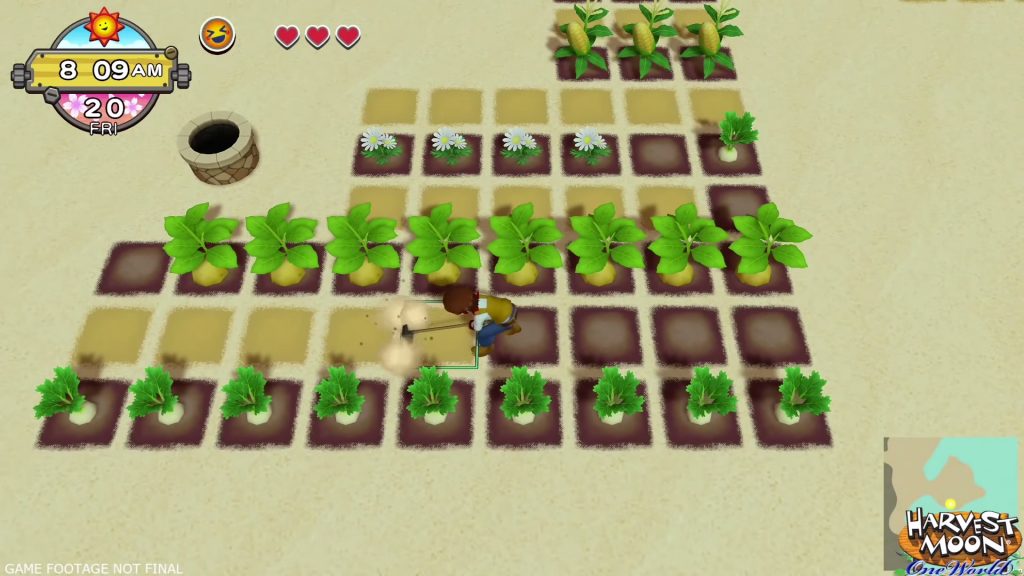 While a delay means more time to develop the game, officially, Natsume cites the delay due in part to the COVID-19 pandemic:

“Unfortunately, the Covid-19 pandemic has impacted everyone in our world in many ways,” said Hiro Maekawa, President and CEO of Natsume. “Although the current events have delayed the launch of Harvest Moon: One World, we are working hard every day to create a great game that introduces players to a whole new world and promises Serious Fun.”

I don’t doubt that the pandemic is a big factor for One World’s delay. Yet, as a fan of the Harvest Moon/Story of Seasons series, I’m all for Natsume taking more time in developing the game. The closer that Natsume can make the game match the new art direction they’ve established, the better.

In the meantime, we’ll see more posts from Natsume revealing all bachelor and bachelorette characters and new animals leading up to the new release dates in March 2021.