The good folks over at Hamster are bringing yet another classic to their Arcade Archives lineup this week, this time in the form of Bill and Lance’s most excellent adventure.

Arcade Archives: Contra is a faithful re-release of the coin-operated cabinet that kicked off the series back in 1987. It’s a tough-as-nails action game where every hit counts as up to two players run ‘n gun their way through an alien-infested Earth. As a bonus fans of the series might appreciate, this version comes packing both the Japanese and overseas version of the game. 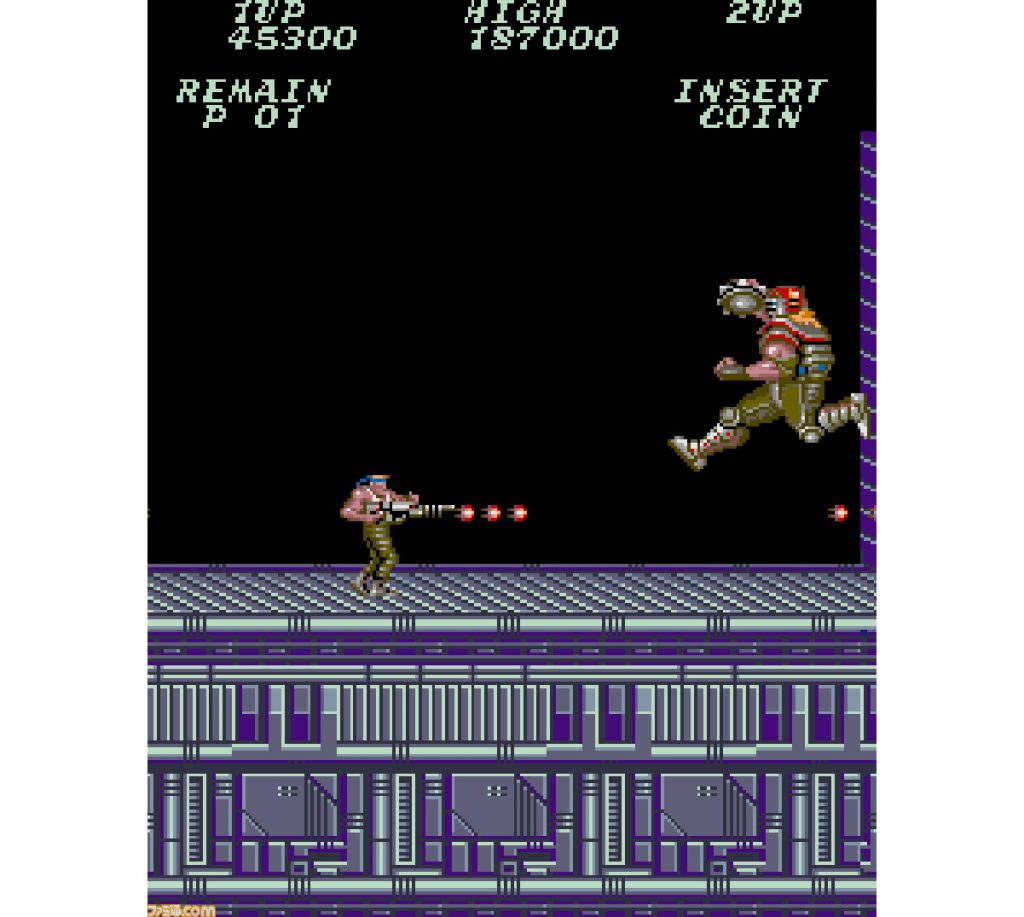 Arcade Archives: Contra blasts its way onto Nintendo Switch tomorrow, September 3rd, for $7.99. Will you be joining the fight?