2020 has been a strange year, to say the least — and not in a good way. However, one thing that has been consistently excellent this year is gaming. It’s grown exponentially due in part to stay-at-home orders, but also thanks to stellar new releases like Animal Crossing: New Horizons. On top of nearly catching up to Mario Kart 8 Deluxe’s lifetime sales in less than six months, New Horizons is the most talked about game of the year thus far according to Twitter Insights. In fact, until Sony’s PlayStation 5 reveal event back in June, Animal Crossing’s launch day was the most talked about single gaming event of the year on the platform.

The calming life-sim with an emphasis on connecting with friends was practically made for such a time as this, and has been host to events, gatherings, and even used as a PSA platform. New Horizons has become the virtual hangout for millions of people. That’s both a testament to the times we live in and the foundations of connectedness that the series was built upon. You can send letters and gifts to your friends over the internet, visit their Islands to fish and catch bugs together, do some landscaping, or just take a quiet walk under the stars. In a lot of ways and for a lot of reasons, New Horizons has become more of a Friendship Facilitator than a Life Simulator. 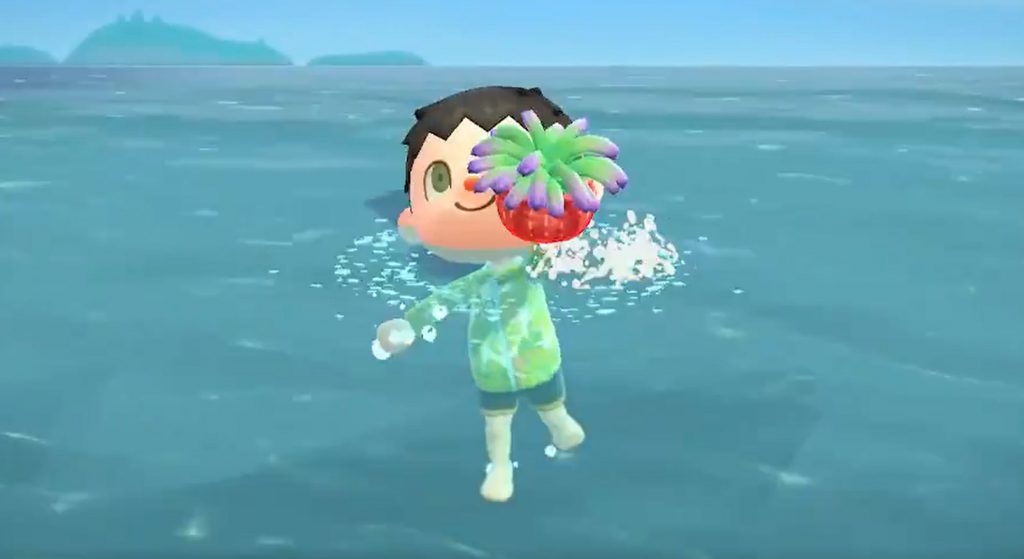 If you haven’t played it yet and are curious to see what it’s all about, you can check out our full review to learn more! (Let’s be real though, you’ve probably had it running in the background while reading this article.)