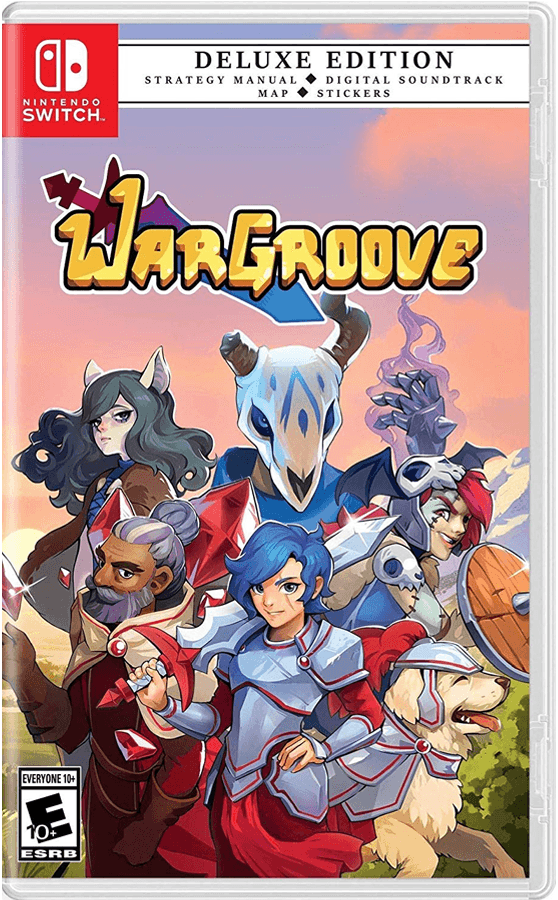 Earlier this year, Chucklefish released the Double Trouble DLC for Wargroove on Nintendo Switch. The massive free update featured a ton of new content such as new Commanders and units, a new story, and online lobbies that took advantage of the game’s full crossplay support. Well, almost full support.

You see, the Lords within the Sony high tower did not deem us commoners on Switches, Xboxes and PCs worthy of intermingling with their subjects. For we are seen as unclean and unworthy, and should we enter their courts, we would no doubt contaminate the sanctity of their kingdom. We could unwittingly sap the sacred energy from the firmament that surrounds their land — Spidey’s webs would snap, Kratos’ strength would falter, and the end of days would truly begin.

However, this day I come to you not as a writer for NintendoWire, but as a herald of good news! After a year-long battle since the game’s launch, the great orange Chucklefish has secured a small victory for us common folk; we brave souls who choose to sip from the cup of other platforms. We may now interact with the Sony Ones on Wargroove!

So stand with pride today, oh ye with your Marios and Master Chiefs. For this day we shall finally see our PlayStation brothers and sisters on the Wargroove field of battle! Huzzah and merriment, I say! Here’s to many more such crossplay victories in the future!