The highly anticipated suped-up and modernized Game Boy from Analogue is finally making its way to the public’s hands. 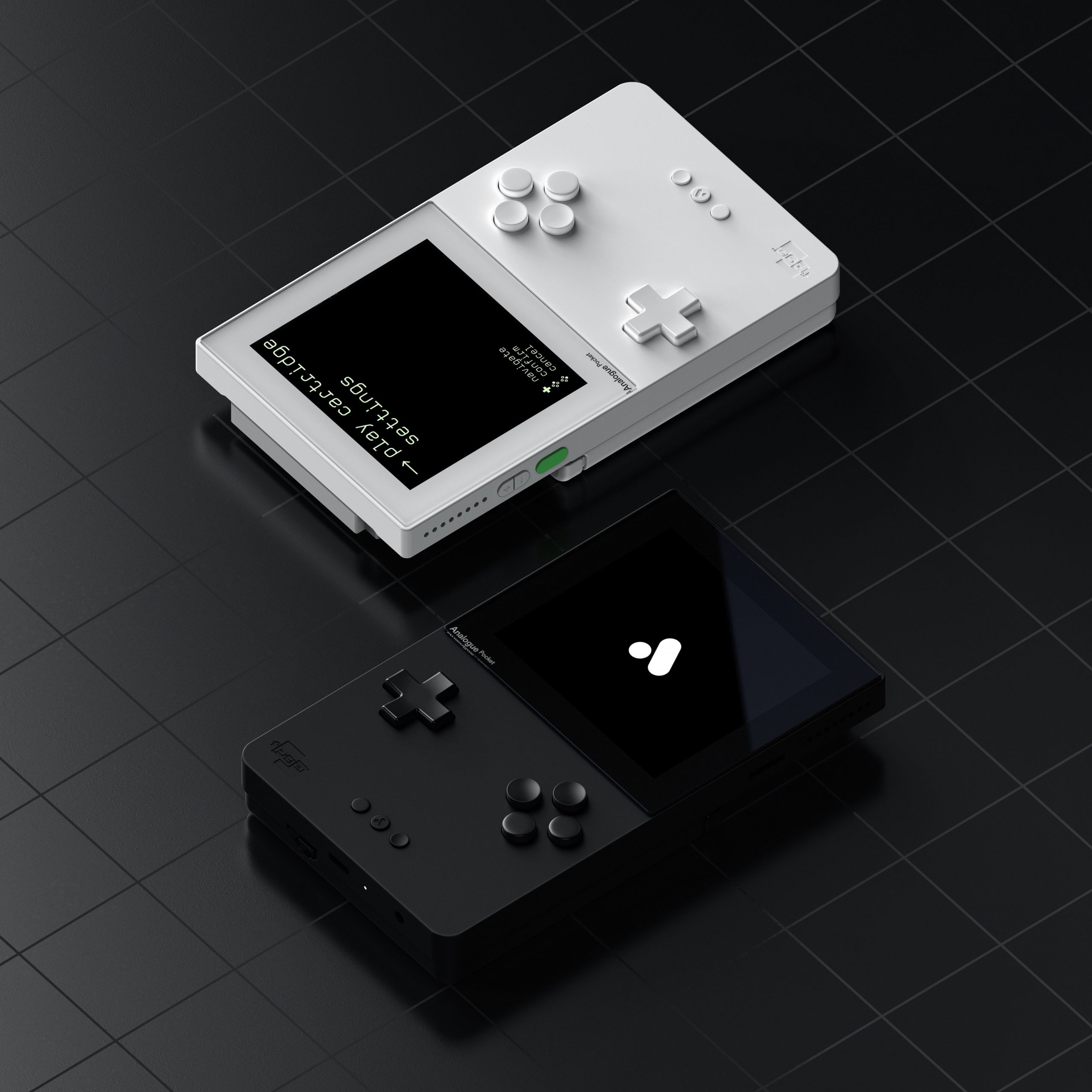 The company announced today across social media that pre-orders for the Analogue Pocket are set to go live on August 3rd at 8 a.m. PST with a limit of two per order. Alongside pre-order and release information, the company has listed more details regarding the final product customers can soon ensure their hands will have. The following previously unannounced Pocket features, changes, and functions come directly from Analogue’s website: 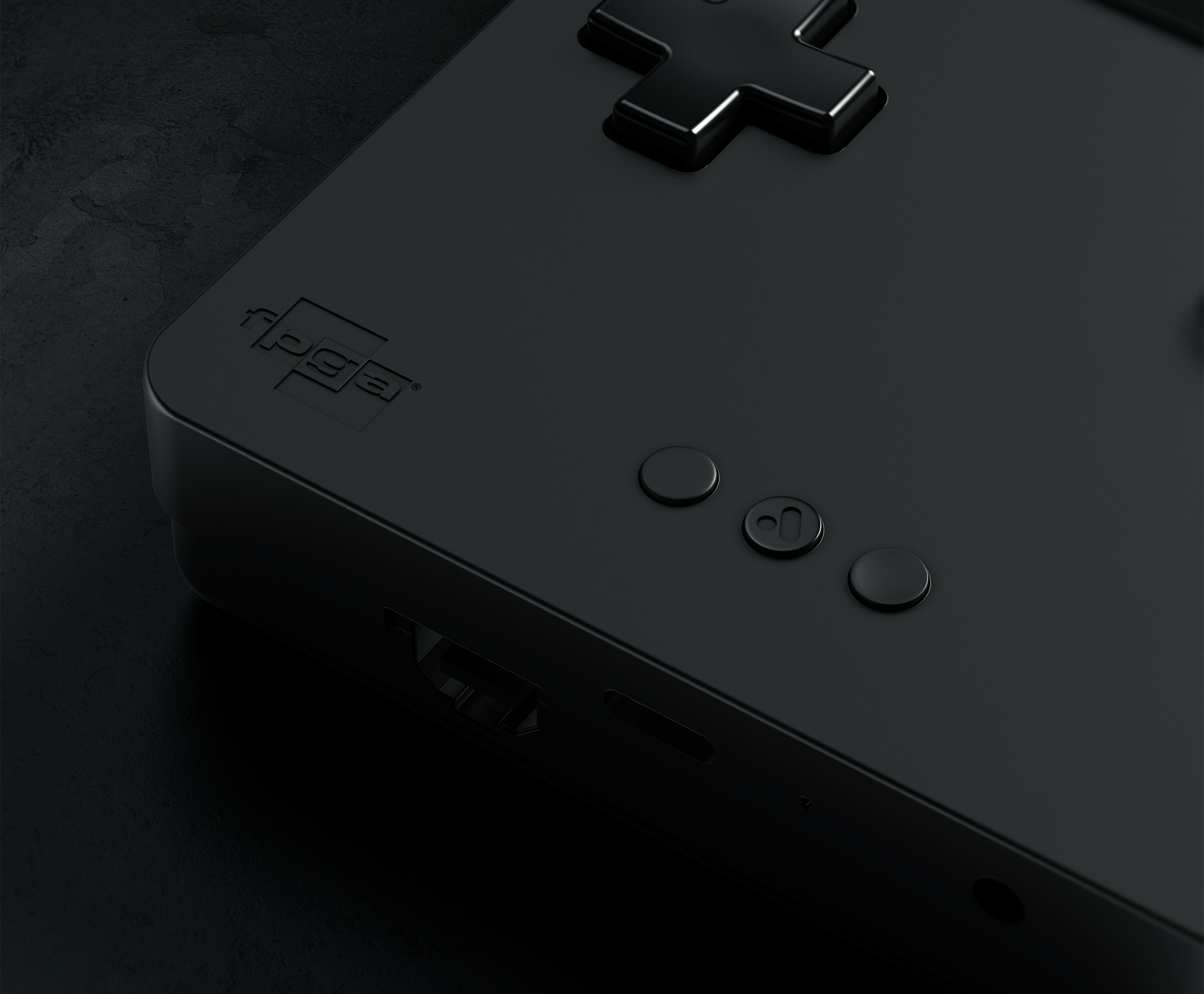 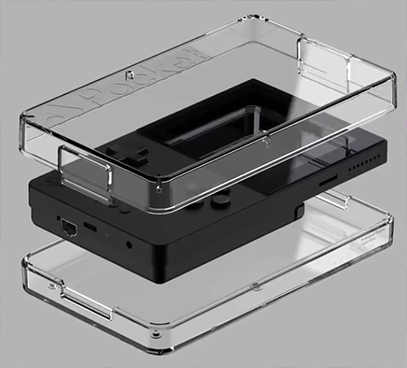 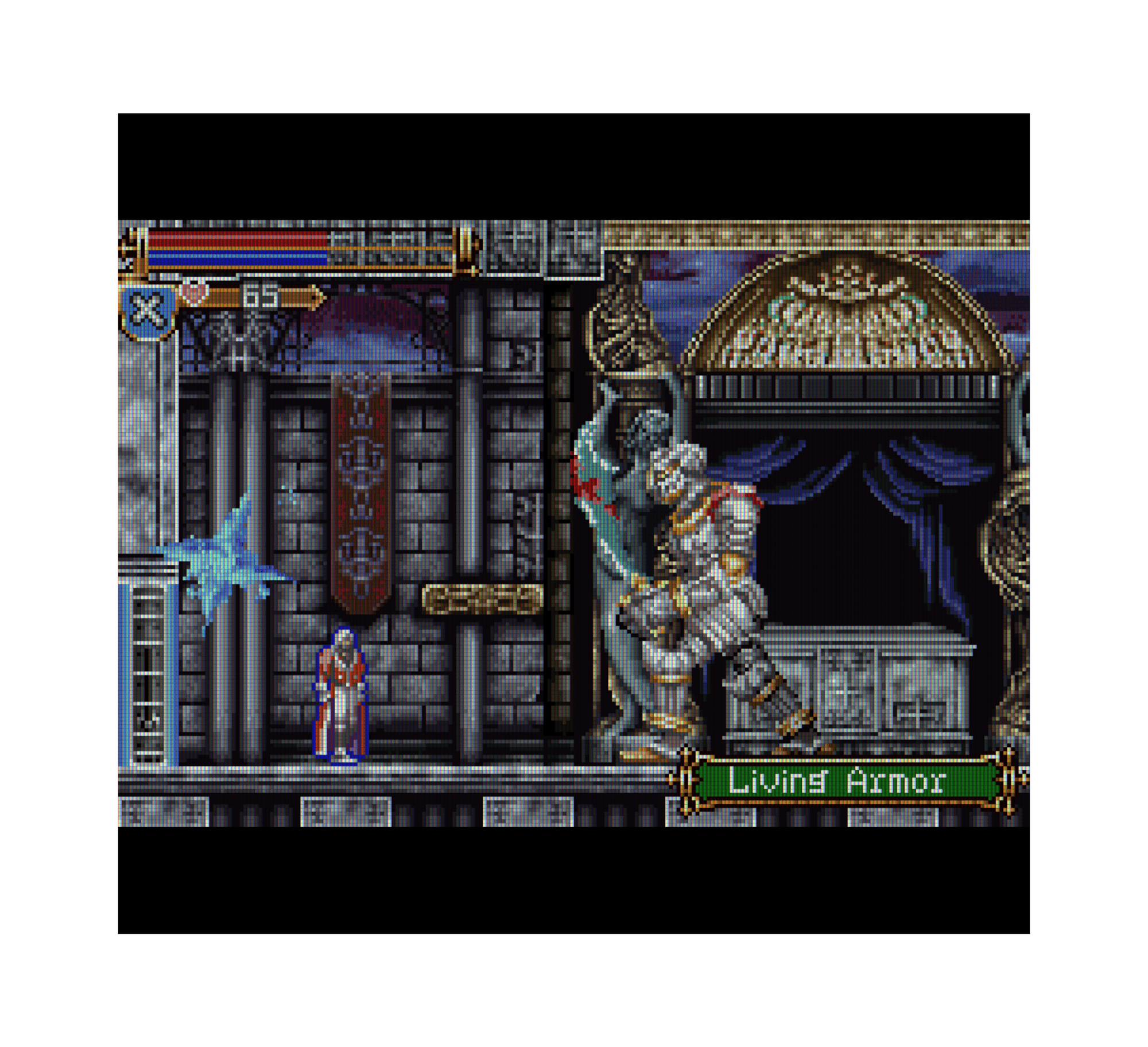 The Analogue Pocket is a multi-video-game-system portable handheld with a digital audio workstation containing a built-in synthesizer and sequencer, and it has been designed to be compatible with over 2,780+ Game Boy, Game Boy Color & Game Boy Advance cartridges. Like other devices from the company, Pocket works with unique cartridge adapters for compatibility with other handheld systems such as Game Gear, Neo Geo Pocket Color, Atari Lynx & more.

You can pre-order the Analogue Pocket when the company’s official store page goes live.