Cadence of Hyrule getting a physical release this October, character, music, and story DLC packs 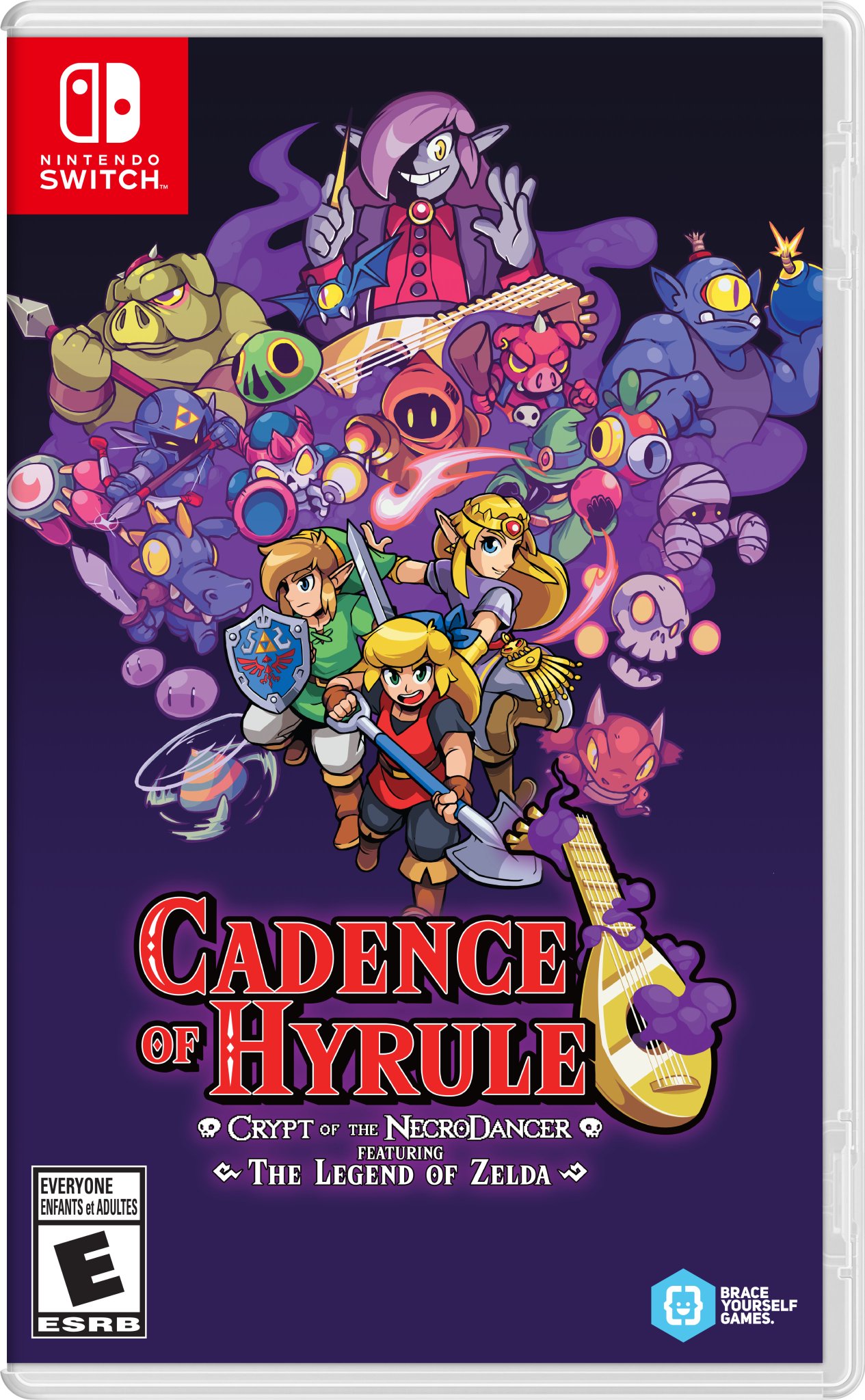 Today’s Nintendo Direct Mini has surprised us all with a boatload of Cadence of Hyrule news!

For starters, the game will be getting three DLC packs. The first is a character pack, featuring a bunch of new characters like Impa, Shadow Link, and even Frederick the singing merchant. This one will be available later today alongside a Season Pass!

The second pack will feature a bunch of music remixes, while the third is the most substantial – Symphony of the Mask. This features an all new map, playable Skull Kid with mask abilities, and a fresh story. These will be available before the end of October.

Finally, a physical edition of the game will be released on October 23rd!

You’ll be able to grab the first DLC pack and the Season Pass later today, the latter of which allows you to change the colors of Link and Zelda’s clothes. 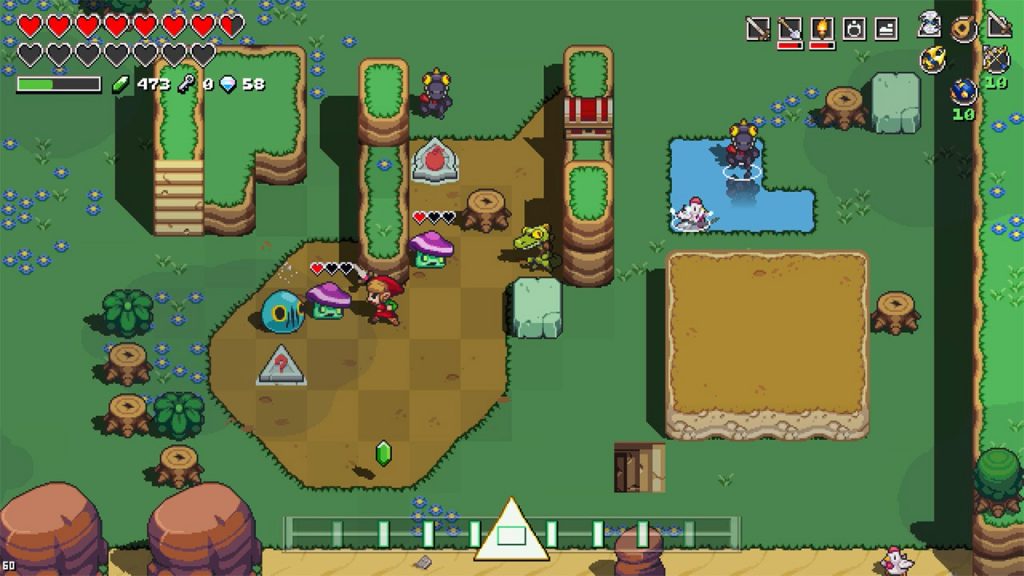 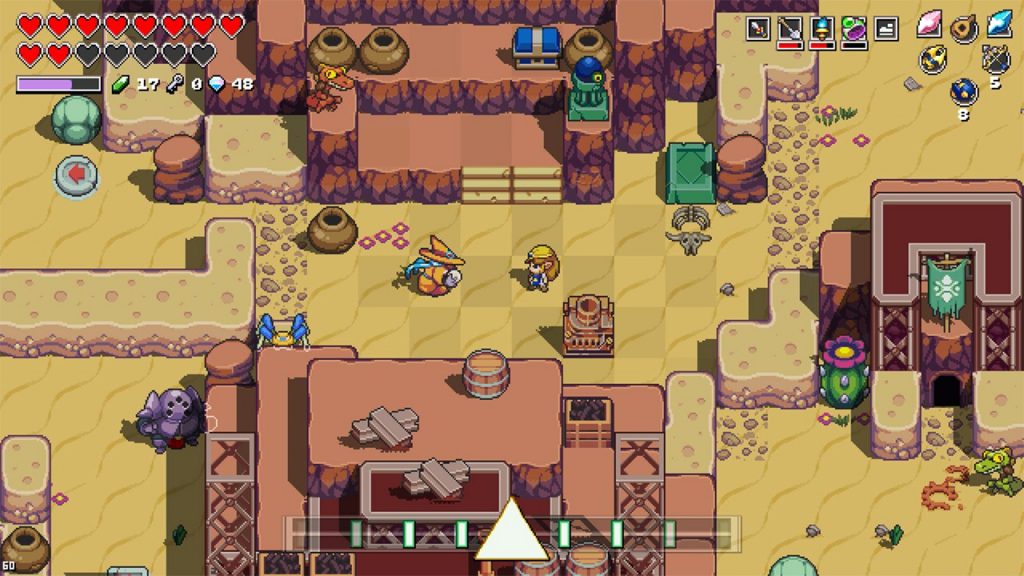