One of my indie favorites this year has been Media Tonic’s Murder by Numbers. Combining Picross with Phoenix Wright-style storytelling, it’s definitely a unique blend and a game worth playing through. If you just gotta have your games physical, or liked it so much you’d buy it twice, then I’ve got good news.

It’s been announced that Murder By Numbers will see a limited, physical release via eastasiasoft. This will be available exclusively on Play-Asia, with both and standard edition and a special edition, numbering only 2,000 copies, that includes the following:

Orders will be opening for both versions on June 18th, with the game expected to ship sometime in September. You can see why we recommend picking it up with our Murder By Numbers review. 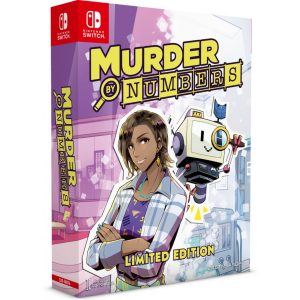 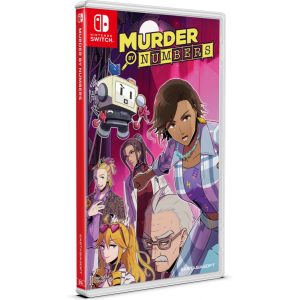