Another Nintendo game, another pre-order bonus to drool over. Paper Mario: The Origami King will unfold on the Nintendo Switch next month (July 17th), which means time is running short on announcing any new pre-order incentives or game bundles. Nintendo UK’s official online store has announced its swag bonuses and it’s a papercraft and magnet dream.

Whether you buy a digital or physical version of the game, you’ll also receive the following: a sheet of magnets featuring key art of various characters and an origami sheet pack featuring Princess Peach, King Olly, Olivia, Shy Guys, Goomba, and more. 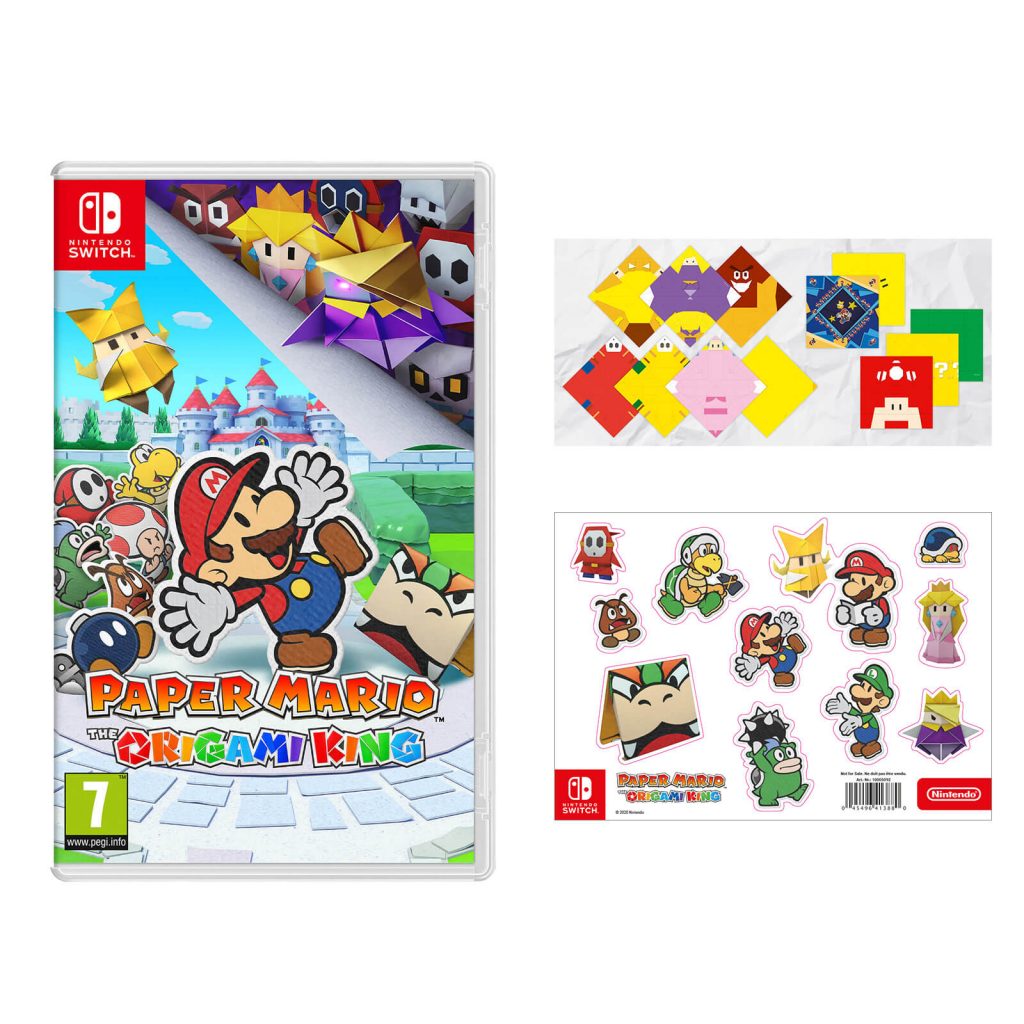 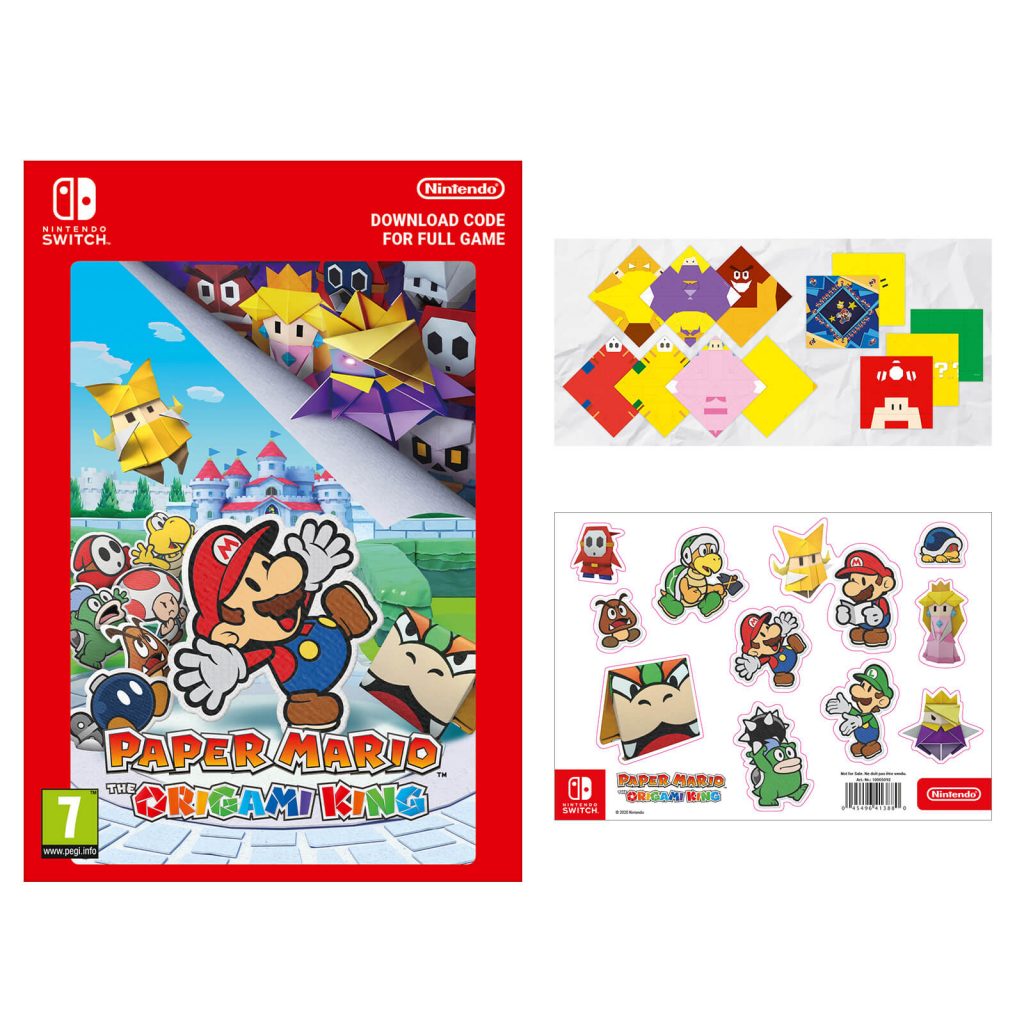 Sadly, Nintendo UK won’t ship any physical goods outside of the United Kingdom. Fingers crossed that we’ll see these bonuses make their way abroad! In the meantime, the only pre-order/purchase bonus offered in the US is a pin set via GameStop.