Run through the forest, go through the wire, cross the river, and burn down the castle of monsters. Arcade Archives: Naughty Boy is available for the Nintendo Switch today and will be distributed on the PlayStation 4 starting on June 18th. Naughty Boy is an action game that was released by Jaleco and developed by Hamster in 1982. In the vertically scrolling game, players take on the role of a boy who throws rocks at monsters to take them down. 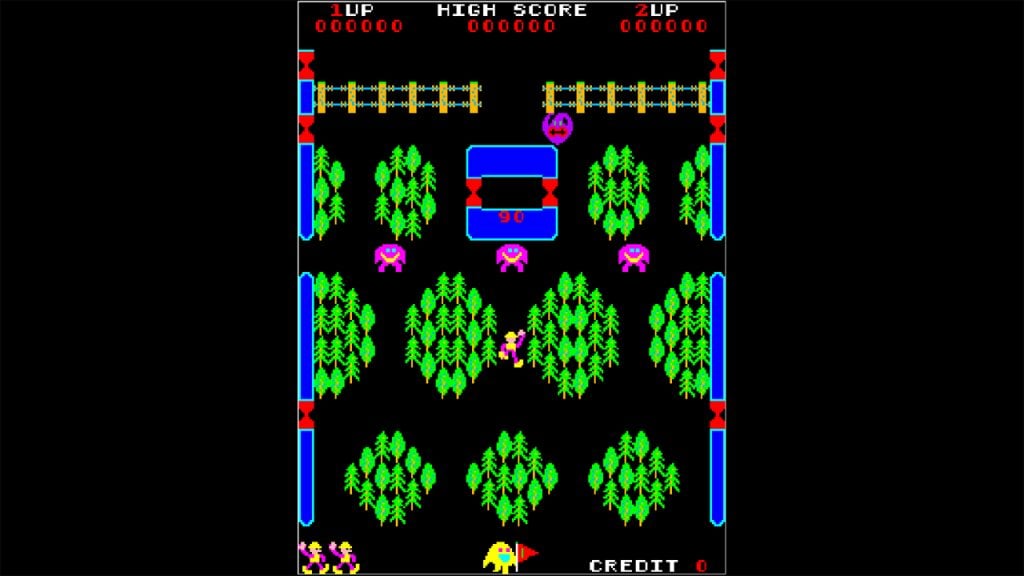 The Arcade Archives series is developed with the concept of faithfully reproducing the masterpieces of arcade games. You can change various game settings such as the difficulty level of the game and replicate the atmosphere of the original. You can also compete for scores with players from all over the world in online rankings. Check out this newest installment for some re-imagined action and excitement!