Nintendo is playing catchup to fulfill the demand for the Nintendo Switch and hard-to-find games like Ring Fit Adventure. Refreshing retailers’ pages for the consoles and games has been a routine for those wanting their own copies and ignoring the inflated secondhand market.

In Japan, multiple lotteries have been held in selling various flavors of Switch systems and games. The big ticket item that has been in demand is the Animal Crossing: New Horizons themed Switch. Japan’s first run of the release was heavily affected by COVID-19 and Nintendo did issue statements that Japan would see a rollout of more units.

The Second Hand Book market, a store chain throughout Japan, is now holding a lottery for their customers. With a three day time window to apply, the limits are strict as the company is trying to fairly divide the following Nintendo products among its customer base:

Unfortunately, despite these new sales, the special edition Animal Crossing: New Horizons Nintendo Switch hasn’t reappeared on Nintendo of America’s site. Given the game’s popularity and the massive new player fanbase it’s acquired due to the COVID-19 pandemic, it would still sell extremely well — console drought or not. 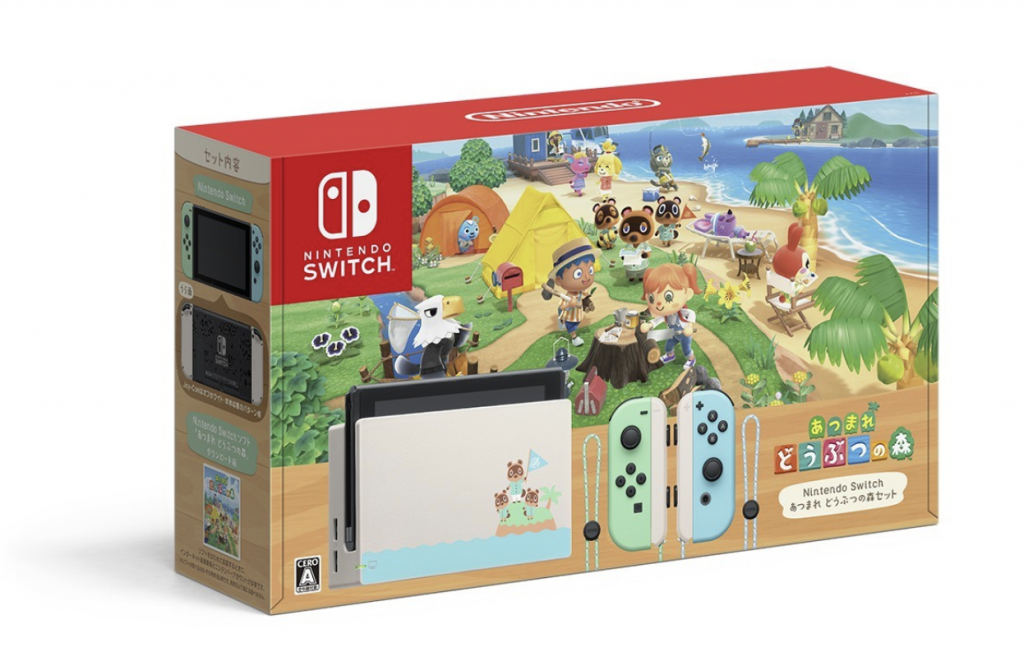