With all the video calls and working from home people are having to do during the Covid-19 pandemic, background wallpapers have become second nature. Nintendo has decided to throw its hats in, and not just a plumber’s cap either. Multiple, official Nintendo virtual backgrounds have been bestowed upon the world from the following games: 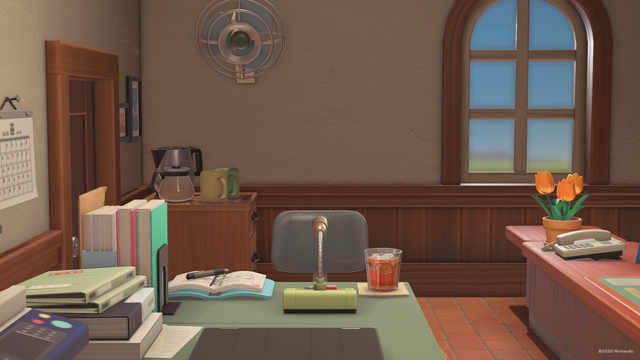 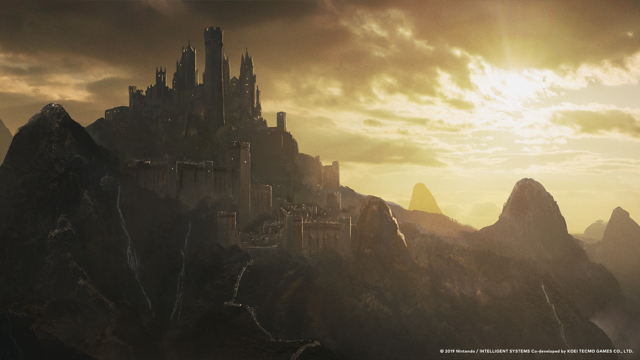 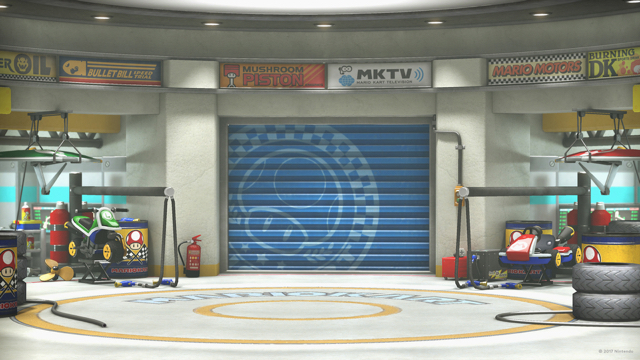 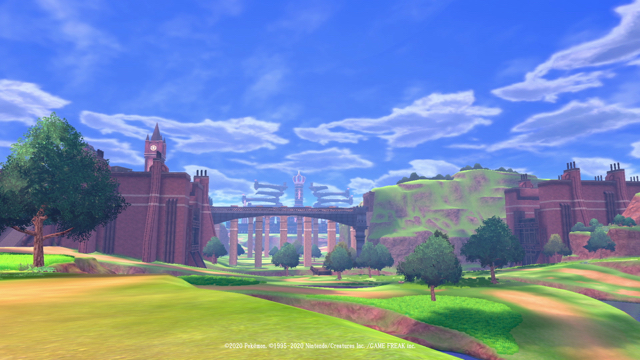 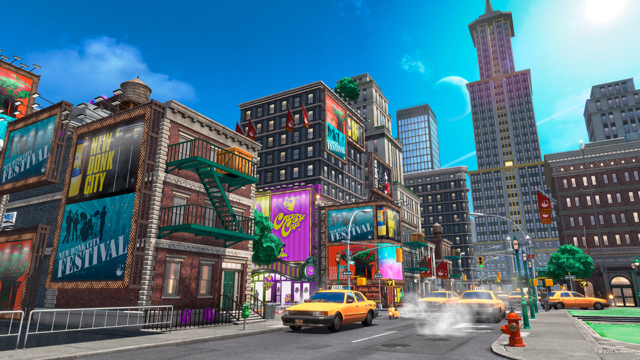 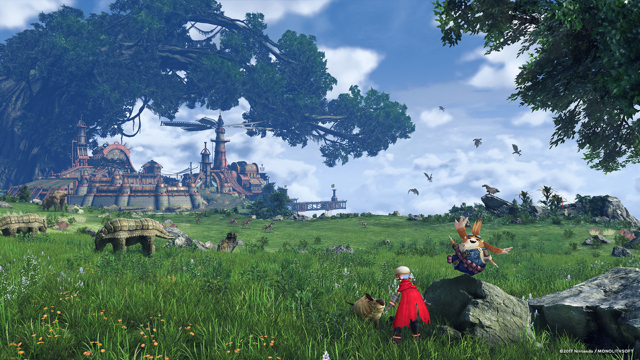 Be sure to check them all out via the official website.

As much as I love the idea of conducting all my Zoom meetings with a galactic Kirby background, the most tempting is Isabelle’s own Resident Services seat from Animal Crossing: New Horizons. Now it is us, all of us, who can talk about our favorite cooking shows and missing socks.

Let us know what your favorite Nintendo virtual background is!