As anyone could have probably guessed, current self-quarantine and social distancing practices and ordinances in place around the country and world have majorly affected games like Pokémon GO, which rely on people’s ability to go out and explore their towns, parks, and other public spaces. It’s almost heartbreaking to see Niantic forced to cancel and postpone things like Community Days and Safari Zone events for the very first time since the game’s launch, but with most public spaces closed down indefinitely, it doesn’t come as much of a shock.

However, Niantic isn’t going to just sit around and let a temporary problem kill their game. Since the COVID-19 outbreak, support for the game has arguably been up as the developers work to find ways to keep fans and players engaged, even when they can’t play normally. We’ve seen changes such increasing the range that you can challenge a Gym from, and changes to the shop to ensure players still have items to use.

As of yesterday, a brand new bundle in the shop has been rotated in for players to purchase for a single PokéCoin. The items available in this bundle include: 30 Poké Balls, 20 Great Balls, 15 Razz Berries, and 20 Pinap Berries. 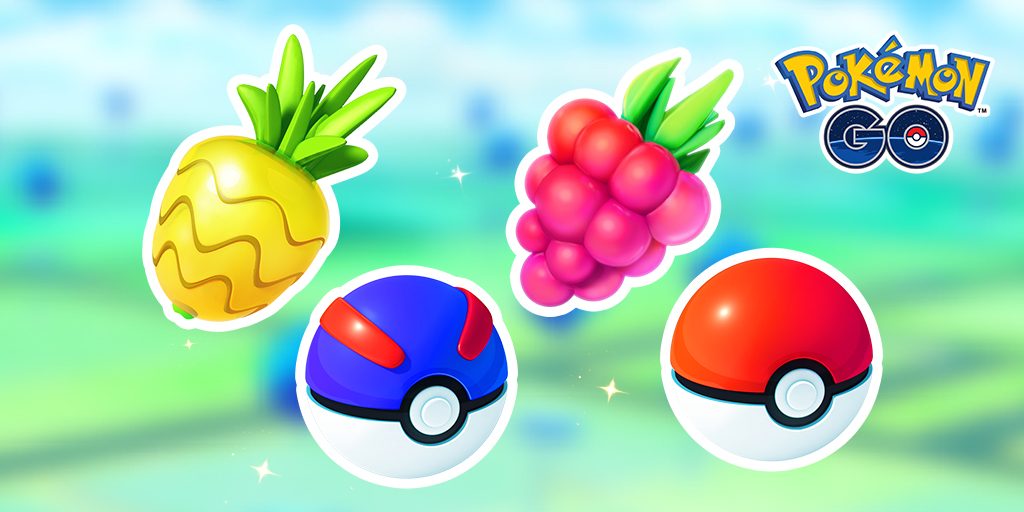 This bundle replaces last week’s bundle, which contained 20 Ultra Balls and 15 Pinap Berries, and with such a great range of items, players should hopefully be able to keep themselves active.

This bundle will be available all week, until it’s rotated out next Monday for the next one!