In an effort to fix a glitch involving villager swapping, Nintendo released a new update for Animal Crossing: New Horizons last night. This patch has solved the issue for many players, but some are reporting that it hasn’t repaired their specific chain of moving villagers out for friends to claim. We’ve updated our glitch article with this information, as well as linking active threads where players are trying to find another workaround. 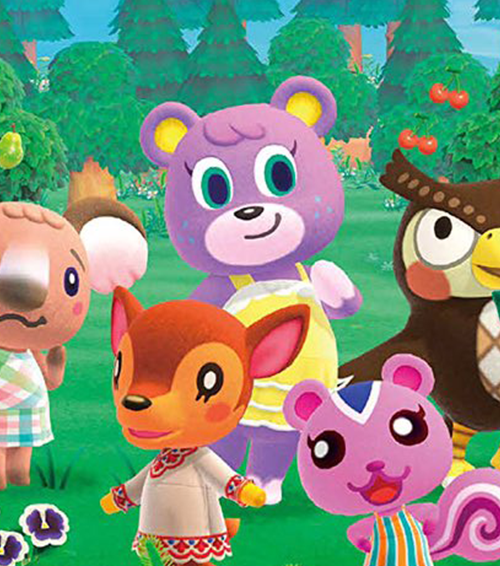 Having issues with your island? Here are the patch notes from Nintendo:

We recommend that  you follow our glitch and report article if you need to submit any bugs to Nintendo’s support team.