Nintendo Switch Online members can lace up ARMS for free

The springy, keep-you-on-your-toes fighting game ARMS has been featured in the spotlight today. Trading one boxing ring for another, we’ll see an ARMS fighter appear in Super Smash Bros. Ultimate! As for who is securing that first spot in Smash’s 2nd round of DLC fighters, we’ll have to wait until June to find out. 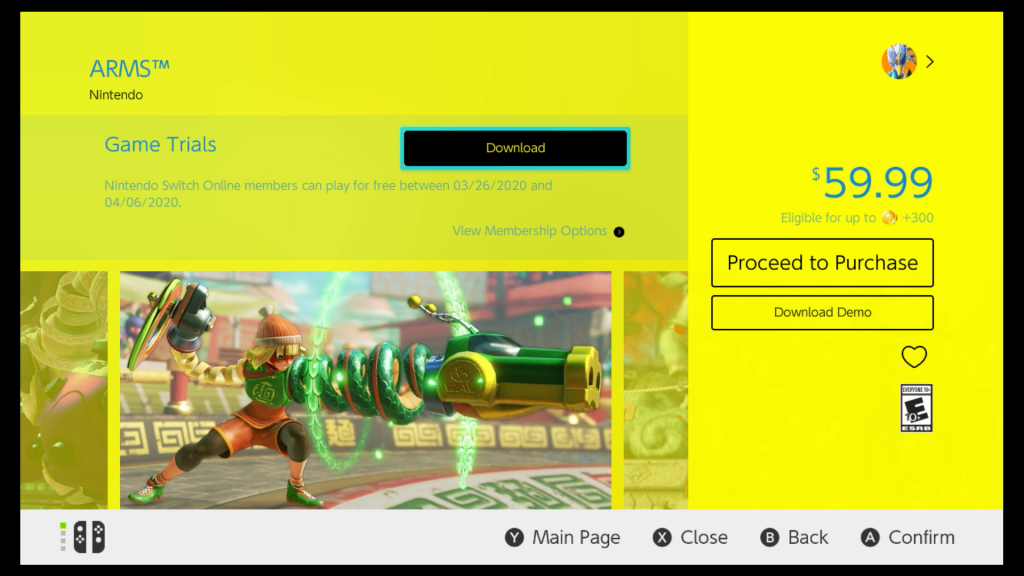 This opportunity is also giving you the chance to participate in ARMS’ first North American Online Open on April 4th.