Sega of Japan has dated its next monthly Sonic 2020 broadcast, and it should be airing on March 27th, according to Tails Channel.

It’s worth noting that this likely won’t touch on the subjects that Sega of America planned to cover in its postponed SXSW panel. Those announcements were pushed back to an as-of-yet confirmed April date. 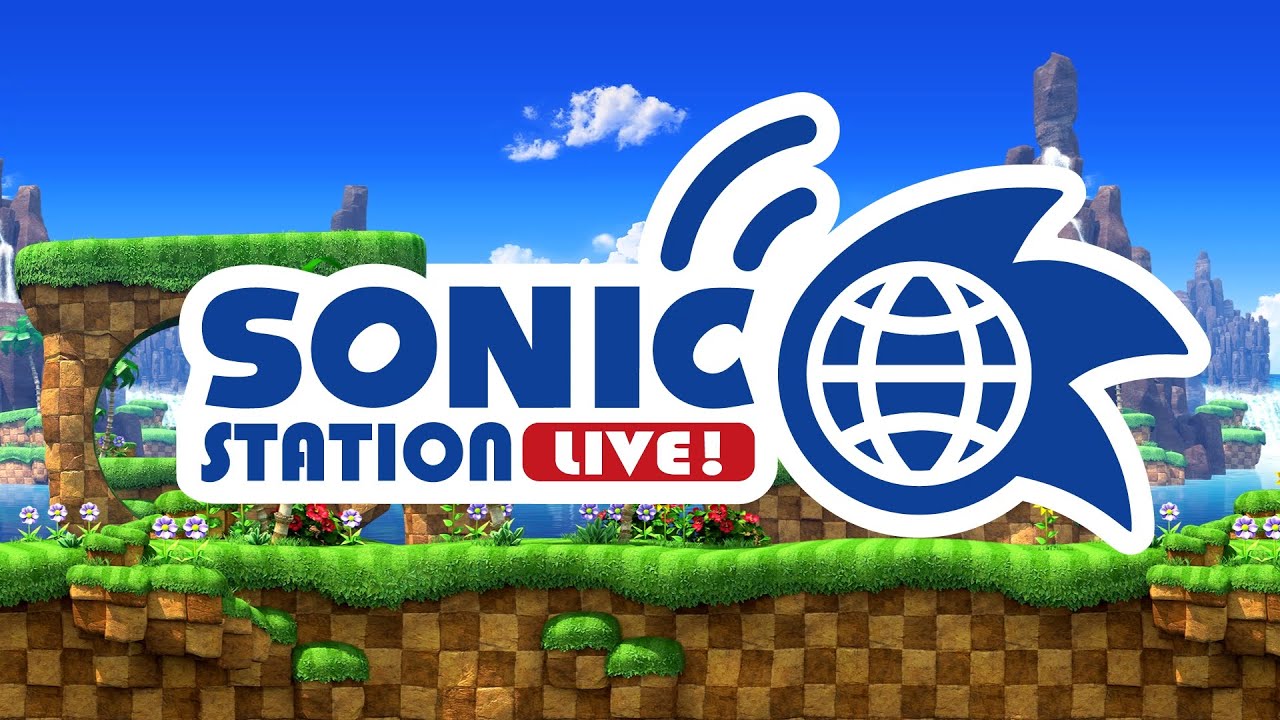 Instead, we’ll likely see similar content to the February stream, focused on smaller announcements for merchandise and the like. We’ll be sure to bring you all the latest as it happens, regardless.