Tencent has been given the green light by Chinese authorities to publish new Nintendo Switch software for the Chinese population to enjoy: Super Mario Odyssey and Mario Kart 8 Deluxe will be made available for purchase. The approval was published by China’s National Administration of Press, Publication, Radio, Film and Television, which mediates what media is allowed in the country. 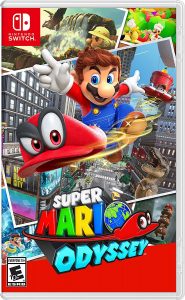 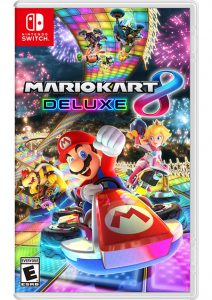 This announcement comes months after the Switch was approved for sale in China, with the only game previously available being New Super Mario Bros. U Deluxe. Eleven days ago Tencent said it would extend the Nintendo Switch warranty to six months in an effort to boost sales, and this seems like something along the same lines to help China’s economy during the coronavirus pandemic.