If you haven’t heard, there’s a lot of Animal Crossing: New Horizons merchandise going around these days.  Following on the footsteps of numerous pre-order bonuses, Anime Festival Sydney has announced four unique decorator pins for those attending the convention. 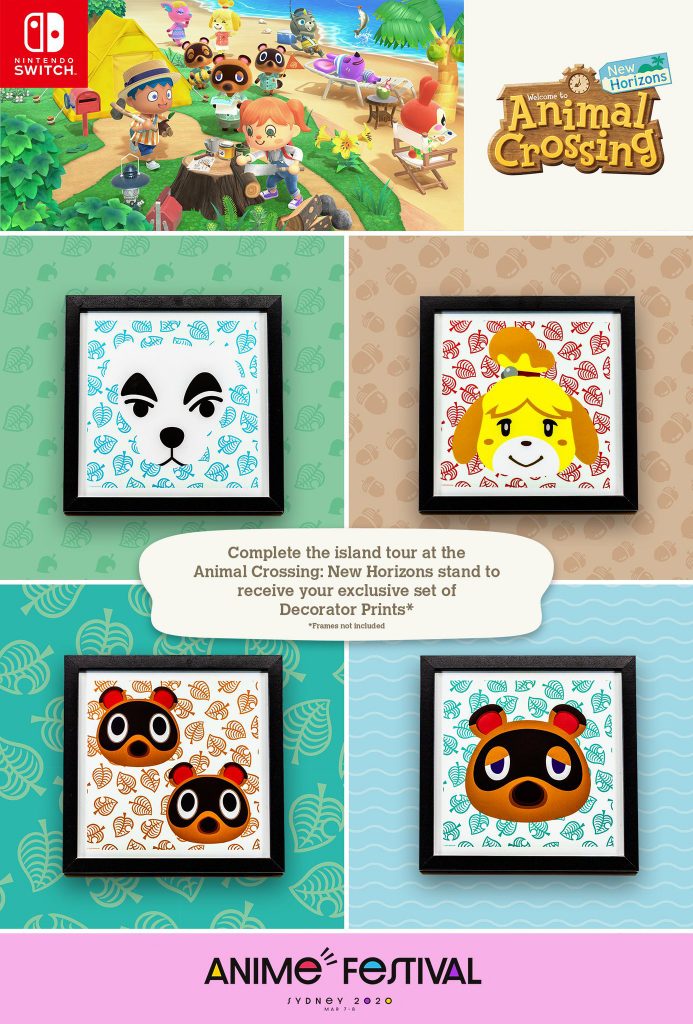 The only requirement for obtaining the pin is playing the Animal Crossing: New Horizons demo at Anime Festival Sydney. Each pin features a specific character — Tom Nook, Isabelle, K.K. Slider, or Timmy and Tommy.

The two-day event is scheduled for March 7th and 8th, and tickets are still available for those in Australia.