Amiibo cards have been on our mind ever since the Animal Crossing Direct, and while the majority of them were soon available to purchase again via My Nintendo Japan, the rest of the world has been left wondering whether or not we’ll see the same kind of restock. You can now add another piece of evidence that we could get a reprint courtesy of Nintendo of Korea, as it’s been announced that at least Series 1 of the Animal Crossing amiibo cards will be releasing there for the first time. 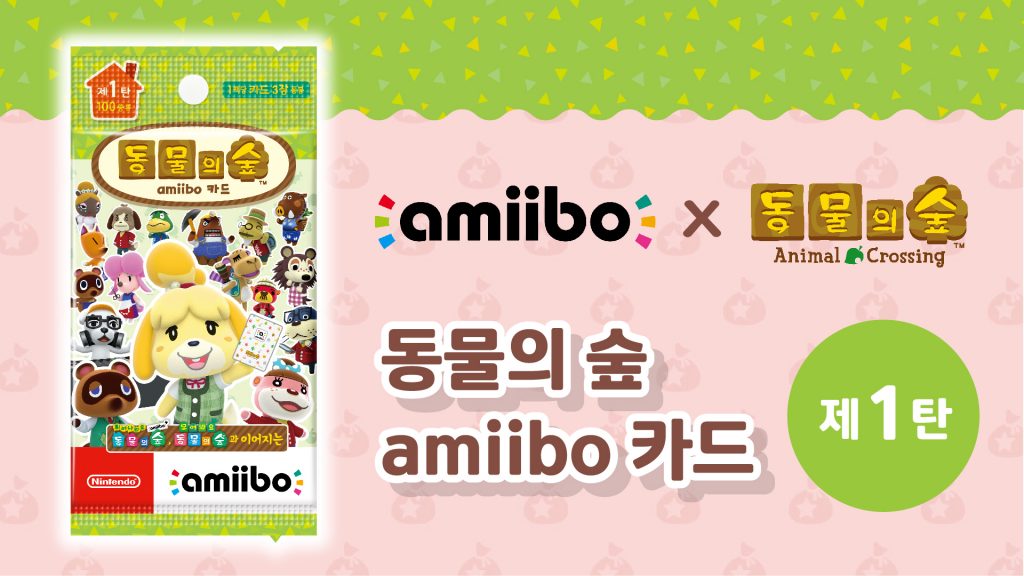 While this is great news for Korean fans of the series, there’s another interesting bit of info with this re-release that’s worth noting. The packs will now include branding for New Horizons, and they’ll be releasing side by side with the game on March 20th. That lends credence to these being new printings (unlike the My Nintendo Japan stock, which could’ve been leftovers from their original release), and is another step towards these collectibles coming back stateside.