Fire Emblem: Three Houses – Cindered Shadows is set to be the largest and final expansion for one of my favorite Switch games of last year. While we’ve seen many of its additions, ranging from characters to classes, a few more interesting details have surfaced from a Famitsu column — shared via ryokutya2089.

Among the most pertinent is that Cindered Shadows will be eight to ten hours long, and offer a more difficult experience than the Three Houses base game. With other details that have been provided, it lines up with the idea of a more limited group of characters and finite resources. Playing through will unlock the classes and characters, as well as new facilities and locations, for base game files as well. Some of these can be found on the official Japanese Cindered Shadows website, including an altar for turning resources (like food and ore) into renown and an astrologer where renown can be used to improve support levels. 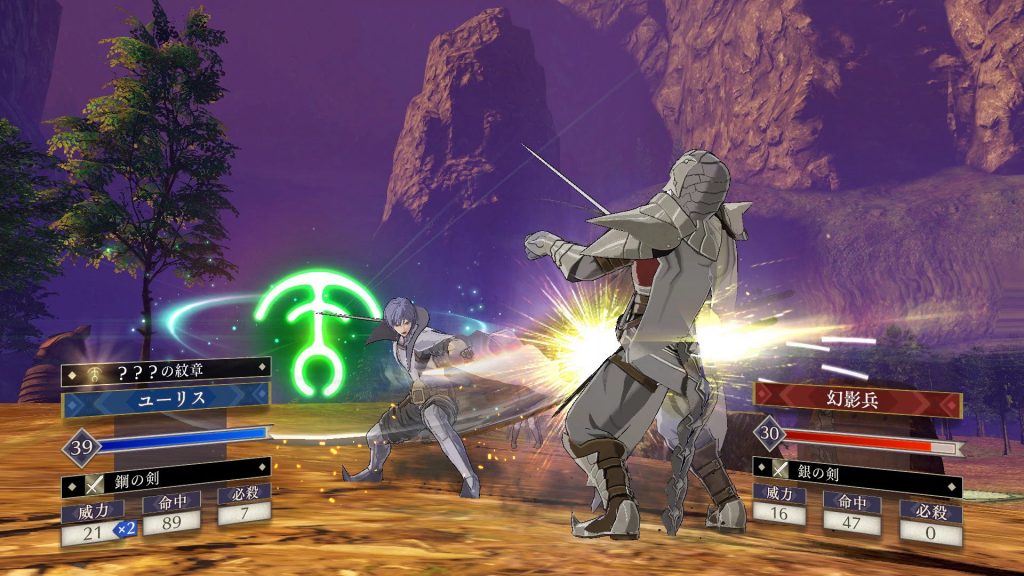 All of that is locked behind Cindered Shadows’ paywall, but a free update is planned for the game as well. This’ll allow you to have tea time with Rhea and Byleth to wear the Dancer outfit (but not reclass into Dancer).

Speaking more generally, the dev team spoke on the matter of a “golden” or true route. They decided to not feature one, as that would become the ‘right’ route for fans and invalidate the others. They compared this to Fire Emblem: Fates, where the Revelations route existed. There was also some trouble with balancing the Maddening difficulty, partially explaining why it was released post-launch. Lastly, they stated that Three Houses’ full soundtrack is likely to get a release, presumably including any unique music coming from Cindered Shadows.