For the Dead Cells diehards out there, take note — a special new Prisoner’s Edition of the game has been announced. Featuring the physical version of the game, all included DLC, and a huge package of other goodies, it’s got pretty much every piece of merch a fan could want. The $110 package includes the following: 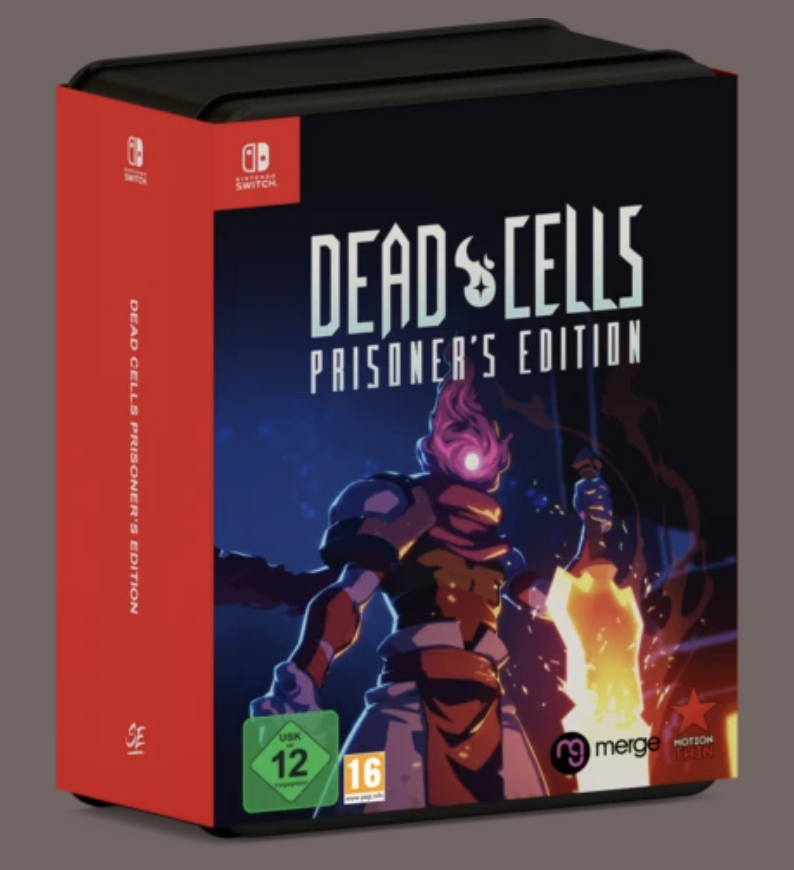 The whole shebang, as they say! You can pre-order the edition now from Signature Edition Games.