First screenshots of The Outer Worlds for Nintendo Switch revealed

The first three screenshots of the Nintendo Switch port of Obsidian Entertainment’s space-faring RPG shooter The Outer Worlds have been revealed.

Taken from the official Nintendo UK website, the screenshots show off the game’s Roseway location, the player’s ship The Unreliable taking off, and companion character Parvati Holcomb firing a gun. 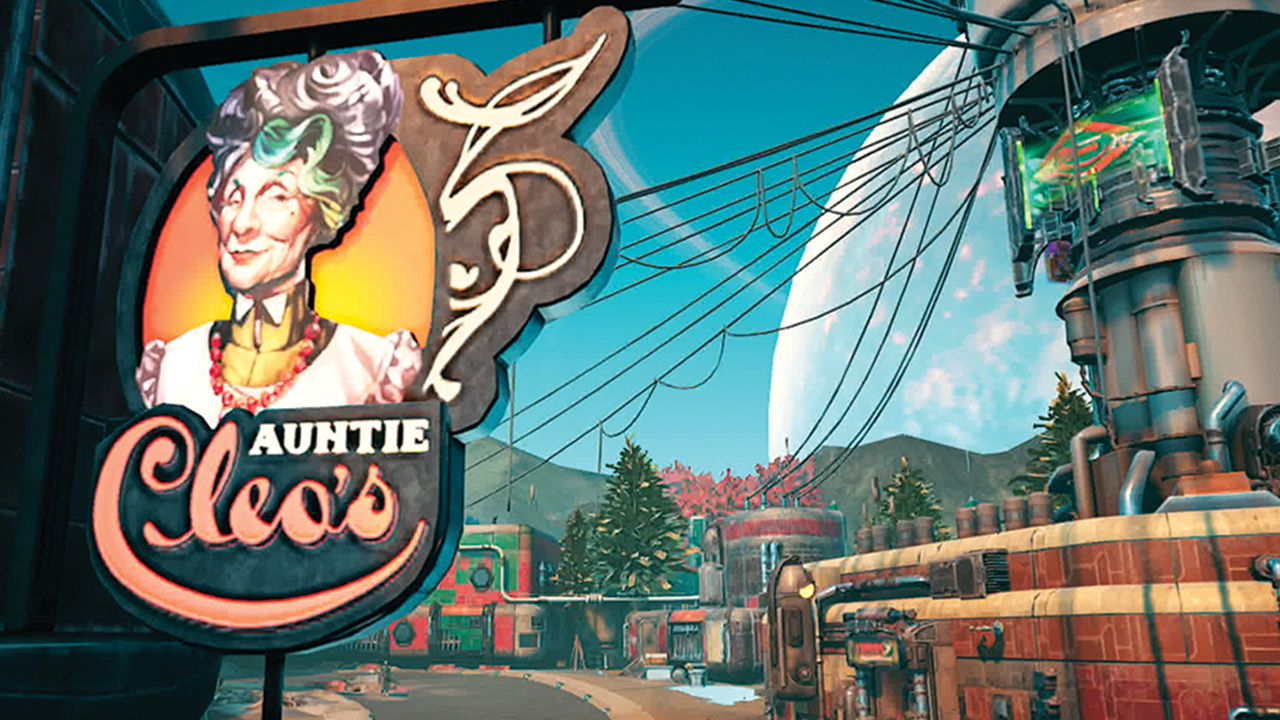 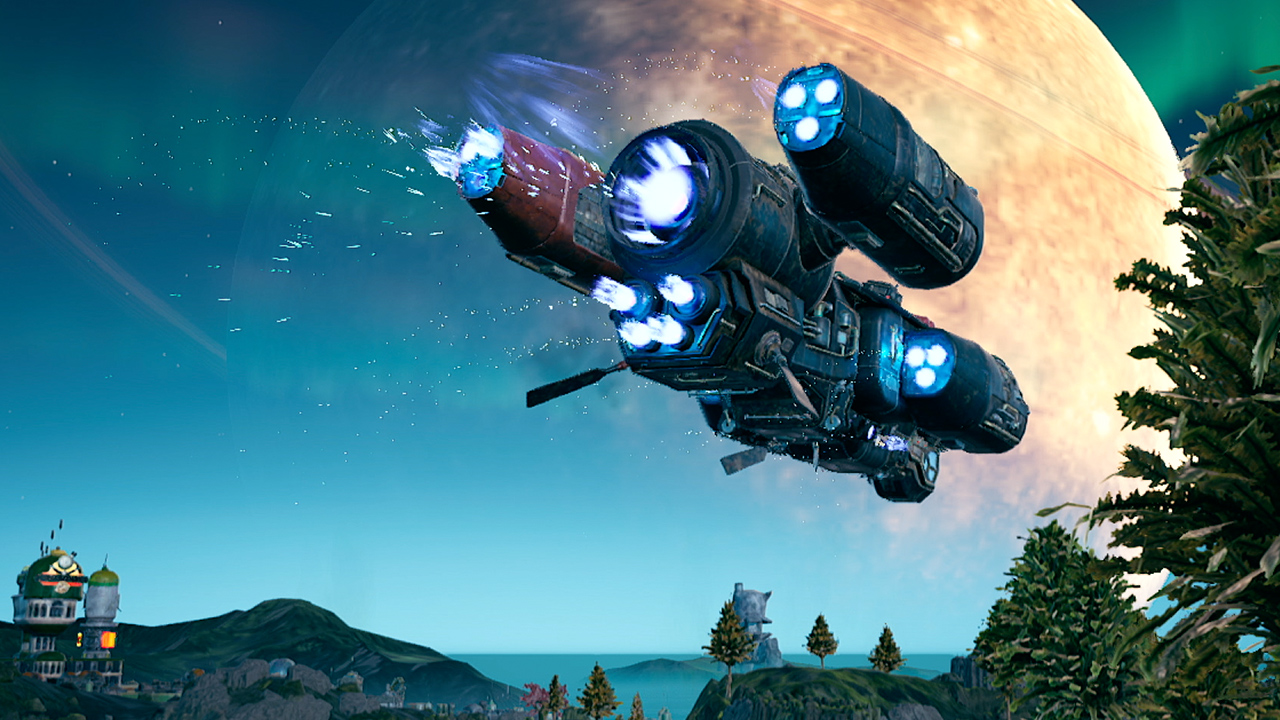 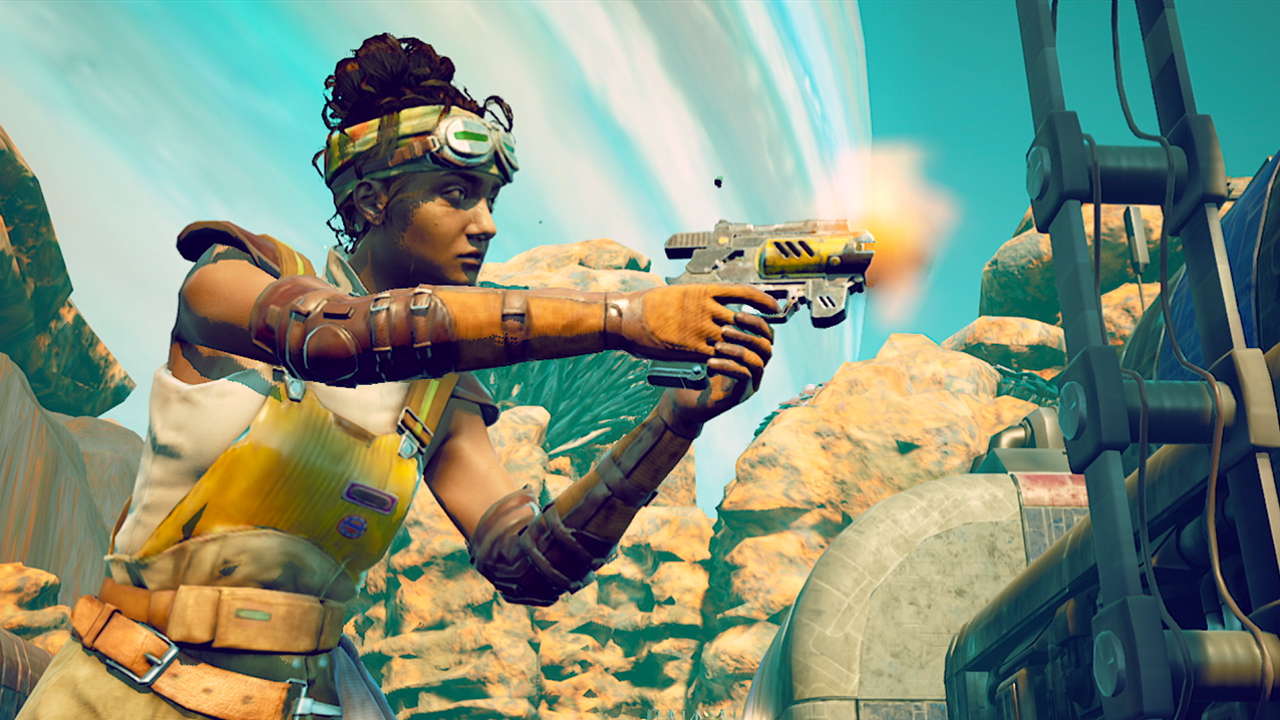 Since being announced for the Switch in July 2019, not much information about the Nintendo console version of the game has been revealed.

These first three screenshots now give interested buyers a good look at what they can expect the game to look like on their Switches.

The Outer Worlds launches for Nintendo Switch on March 6th, 2020 on both the Nintendo eShop and at retailers with a download code-only physical version.