Newly-unveiled merchandise for upcoming Nintendo Switch game Animal Crossing: New Horizons has shown off several series characters now confirmed to return for the game — plus a handful of brand-new ones.

The merch comes in the form of New Horizons-themed stickers Nintendo Switch owners can place on their consoles, currently only available in Japan. 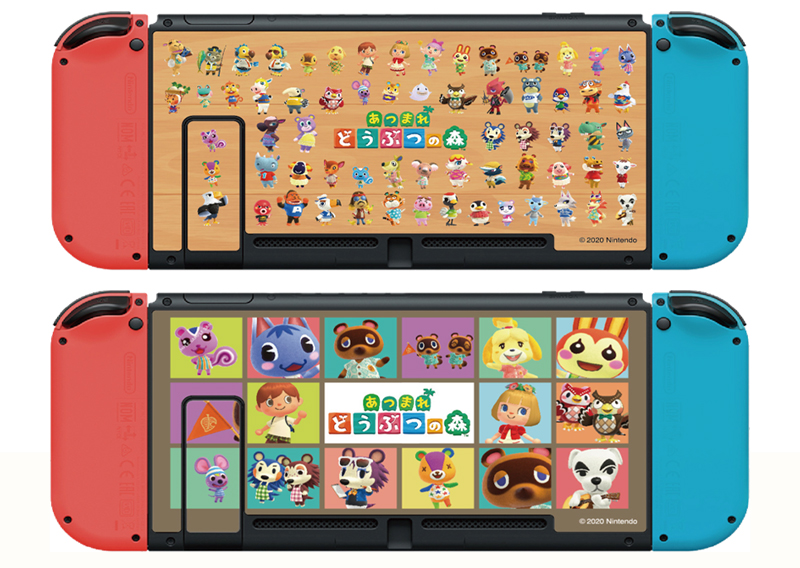 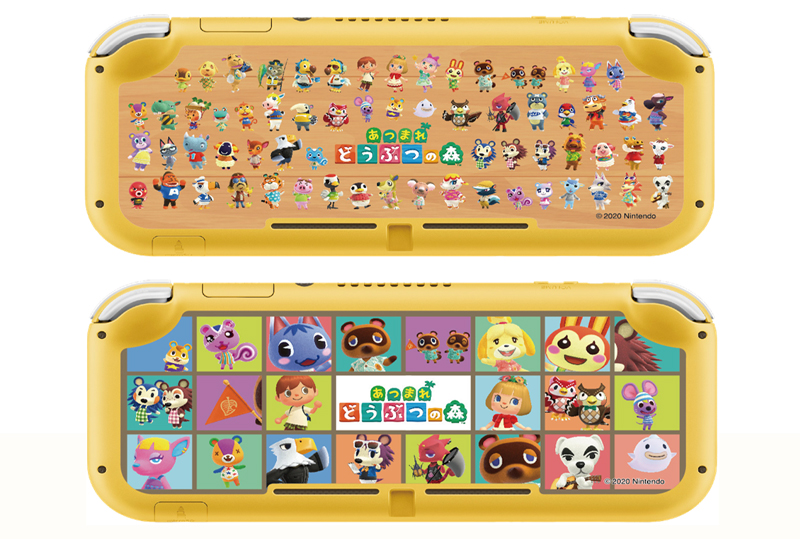 Through the artwork featured on the stickers, we can see new renders of the Able Sisters Sable and Mabel, their other sister Labelle (sporting white sunglasses), Saharah, Celeste, Wisp, Blathers, Kicks, and Gulliver (in his classic sailor attire).

Most interestingly, though, are the debut of several other never-before-seen characters, like a boar carrying turnips and a red reptile holding a beetle and net.

These stickers mark the first time we’ve seen any new villagers (ie. ones that hadn’t appeared in past Animal Crossing games) confirmed for New Horizons.

Other previously-confirmed NPC characters featured on the stickers are Tom Nook, Timmy and Tommy, Isabelle, Harvey, and K.K. Slider.

The same characters are featured in both of the above images, but here is a full list of characters going left-to-right on the stickers shown on the yellow Nintendo Switch Lite (bolded names are for characters not confirmed to return until today):

What do you think of the newbies — and the returning favorites? Let us know in the comments!