Killer Queen Black, everyone’s favorite competitive bee simulator, is getting a hefty batch of upgrades in the 1.60 “Hydra Update.” Topping the list of changes is the addition of full support for eight-player local games. The update will make it so all eight can play on only one Switch. Previously, two Switches and two copies of Killer Queen Black were required to have eight players.

An internet connection is not required to play local, and the game will now let players fill in local and custom games with bots. Teams in local matches can also now be shuffled automatically. The game is plenty of fun online, and now it’s even easier to get a group of friends together in one room to play one of the most unique multiplayer experiences you can have. 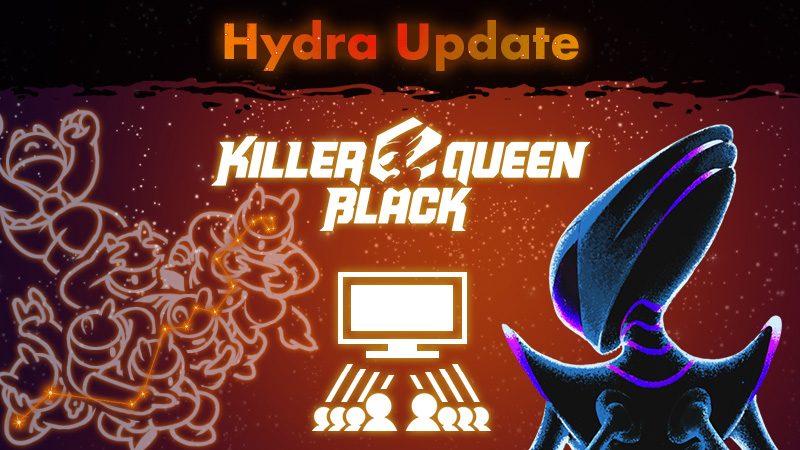 In celebration of the update, Killer Queen Black is on sale in the Nintendo eShop for $9.99.

Be sure to check out our impressions of the game on Nintendo Switch, where we called it “a brilliant experiment in multiplayer competition.”