Just last week Konami announced the monster battling RPG Solomon Program for the Nintendo Switch, though not much was shown outside of an image from the already-planned manga adaptation, the game’s box-art, and a monster’s design.

The latest issue of MiraCoro Comic Ver. 2.0, however, has come with a demo of the game, and players in Japan have started to share images and video of it in action, with Gematsu compiling several of them. Check it out below: 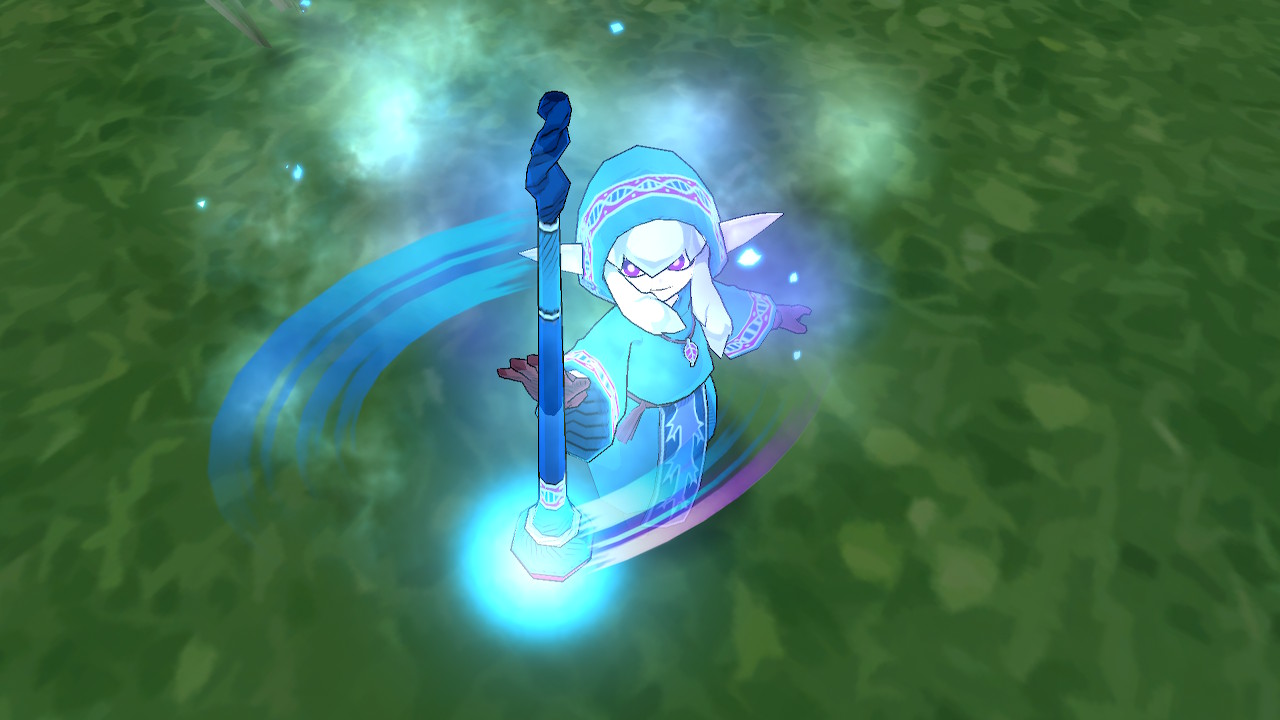 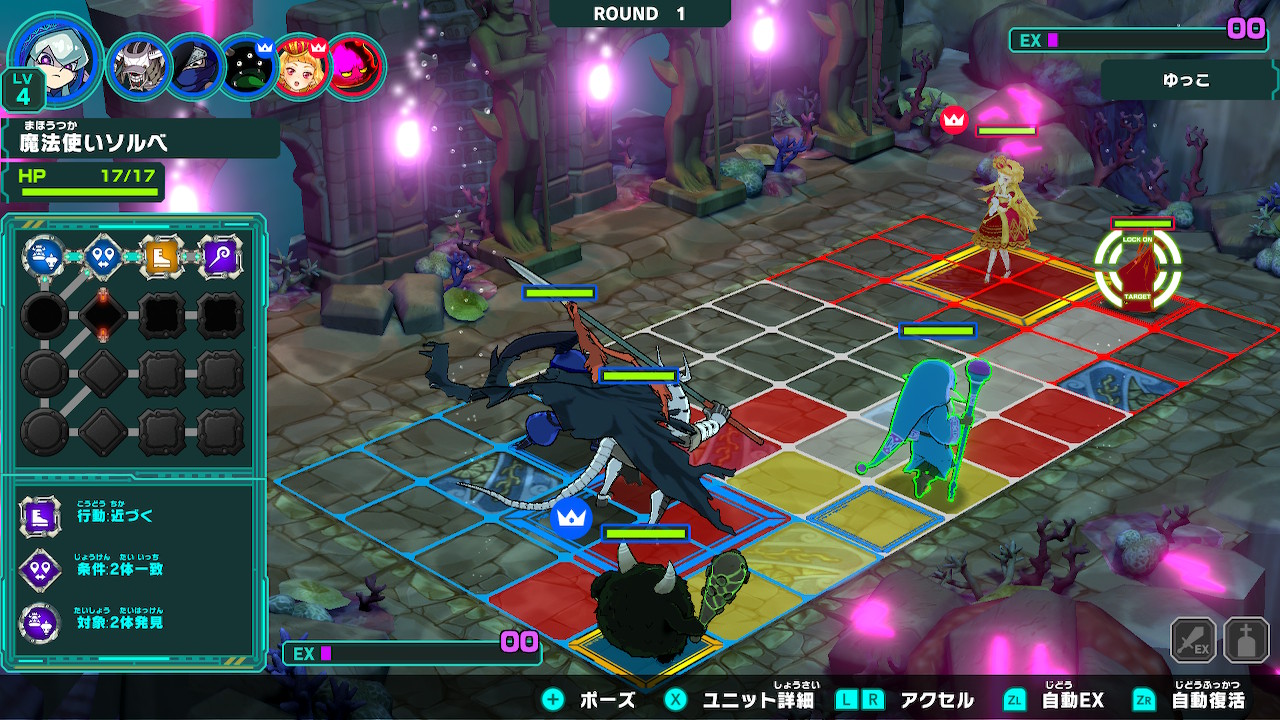 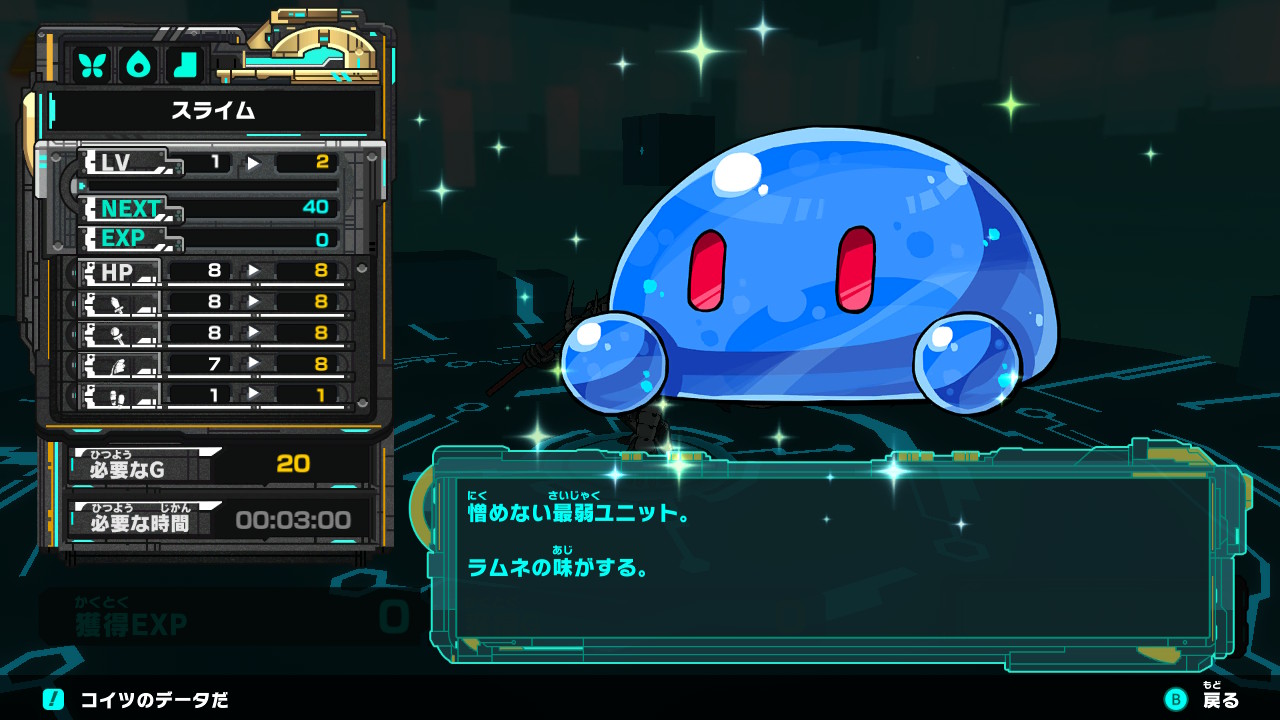 Solomon Program has yet to receive a Japanese or western release date.