While Konami has slowly but surely been getting back into the groove of publishing video games, you probably didn’t expect their next major project to be a monster-battling game seemingly courting the Pokémon audience, yet here we are. As officially revealed through the latest issue of CoroCoro Magazine, “Solomon Program” is heading to Switch, and we have the first pieces of artwork to go alongside the announcement. 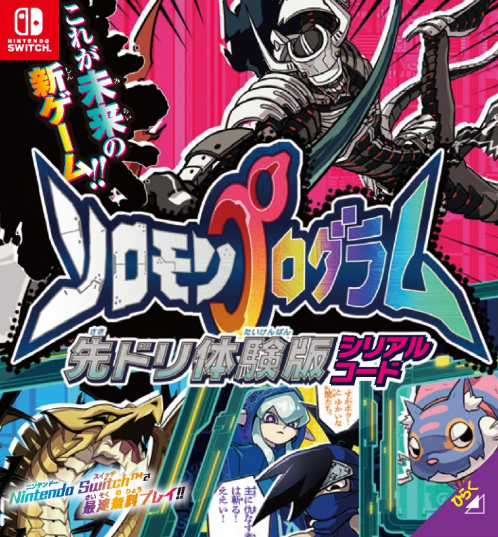 Very little else is known about the game so far, other than the fact it’ll have a manga adaptation. Hopefully we’ll see more soon, and find out if it’s heading west!