Puzzle & Dragons GOLD available today, discounted ’til the end of the month 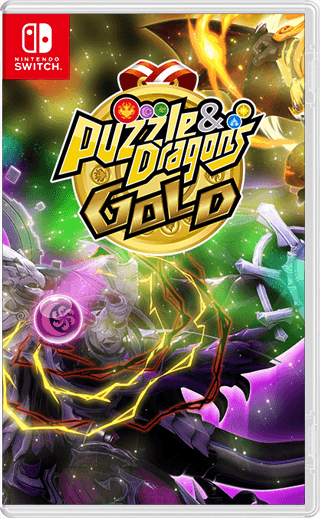 While it’s been supplanted by the likes of Fire Emblem Heroes, there was a time when Puzzle & Dragons was my mobile game jam. The addictive sliding puzzle gameplay was a staple of my phone on the go, and if you’ve stuck with it or want to see why it remains one of the highest grossing mobile games ever, then a new opportunity is available today on Nintendo Switch.

Surprise! Puzzle & Dragons GOLD is available NOW! In celebration of the launch, Puzzle & Dragons GOLD will be priced at $9.99USD until Jan 31. Take advantage of this sale before it's too late!~https://t.co/Tg2hXaDG0K#PADGOLD #PuzzleAndDragonsGOLD #NintendoSwitch pic.twitter.com/wVXB0Klosp

While it’s tweaked from the original version in some ways, the gameplay is here and takes full advantage of the Switch’s touch screen. There’s also a story mode to play through, and PvP online multiplayer. Likewise, as a special launch discount, you can pick up the game for $9.99 from now until January 31st. After that, it’ll return to its full price point of $14.99.