Hyperkin announces the Retron Jr. for playing Game Boy games on your TV in HD

Over the past few years Hyperkin has made a name for itself by selling emulation consoles that read data from your original carts, typically supporting several systems at once. This latest product from the company, however, is hyper-focused on the Game Boy. 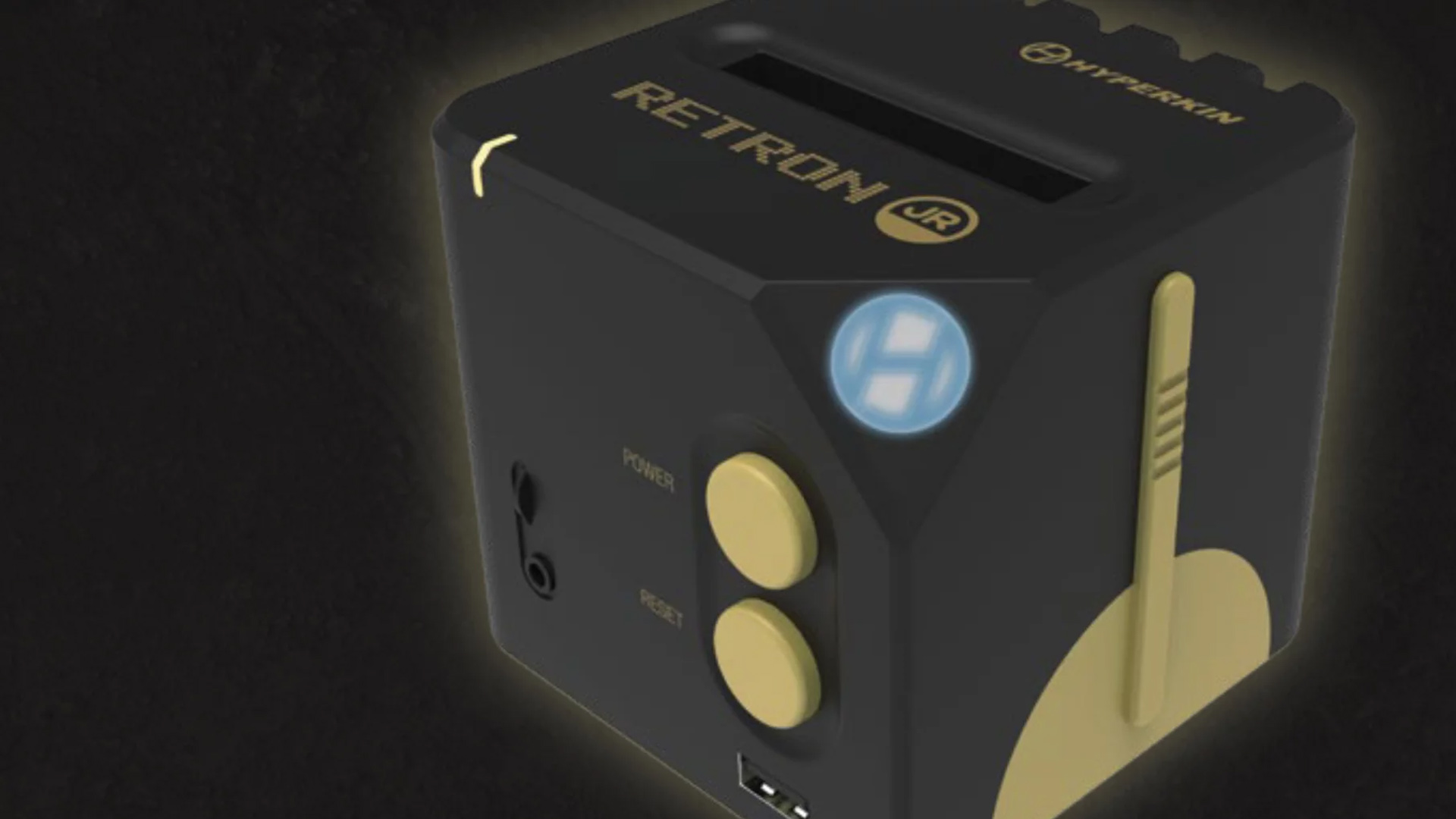 As relayed by Nintendo Life, the Retron Jr. is small thanks to only having one port specifically for Game Boy, Game Boy Color, and Game Boy Advance cartridges. It’ll output to HDTVs at 720p and come bundled with an SNES-style controller with a 6ft cable, and it’s also confirmed that it’ll use emulation technology, rather than the advanced FPGA chipsets found in the likes of the upcoming Analogue Pocket.

Previous Hyperkin consoles have also featured the ability to apply patches to games on-the-fly, which could prove useful to importers who want to play some fan translations on official carts. There’s no word yet on if that feature will be present on the Retron Jr., however.

The Retron Jr. has yet to get an official release date.