Animal Crossing: New Horizons will seemingly allow players to customize the shape of their character’s nose and mouth, as revealed through tweeted screenshots from Nintendo España.

The tweet shows off new clothing items like shirts, bottoms, backpacks, and other accessories, but also two different types of noses: the classic triangular kind from past games and a new, rounded one.

“Get a free copy of Animal Crossing: New Horizons for Nintendo Switch! Tell us why you like the series so much with only three months left until release and participate in our giveaway today,” the tweet says when translated.

Varied mouths were discovered earlier this month thanks to Spanish Nintendo news site Nintenderos, which reported at least two different kinds of mouths available in the game: 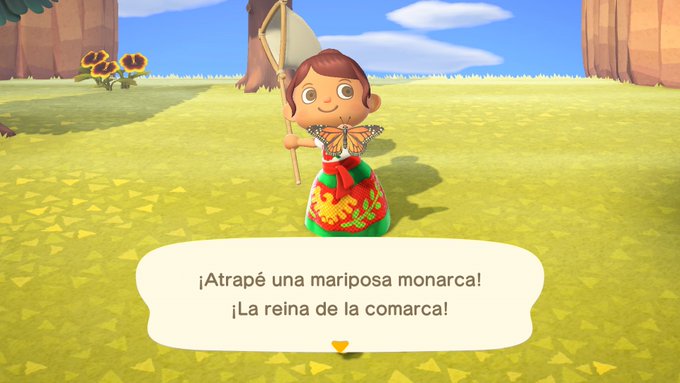 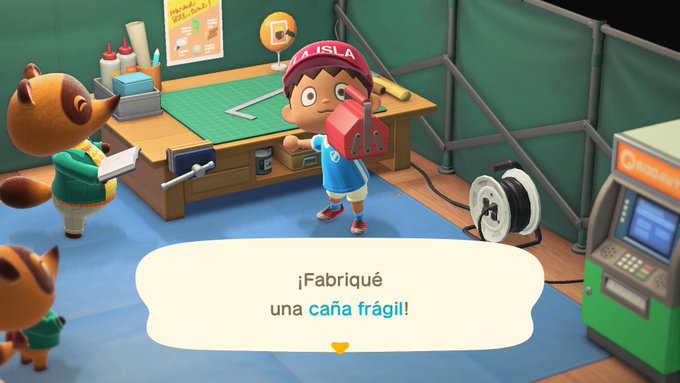 The new, rounded nose type can also be seen in the right screenshot.

The new customization options could also be seen in our article regarding the Latin American Spanish localization of the game, but went unnoticed.

What’re your thoughts on the new clothing items, mouth and nose options? Sound off in the comments!