At a special, year-end event for Nintendo Latin America, an announcement was made for one of 2020’s most anticipated Nintendo Switch releases. Animal Crossing: New Horizons has already wowed us with its tropical locale, but it looks like it’s branching into new territory when it comes to its localization efforts as well.

For the first time it looks like an Animal Crossing title will be localized into Latin American Spanish. Alongside that, cultural elements from Mexico will be included as well. The new screenshots of New Horizon show both clothing and insect naming more indicative of Mexico. 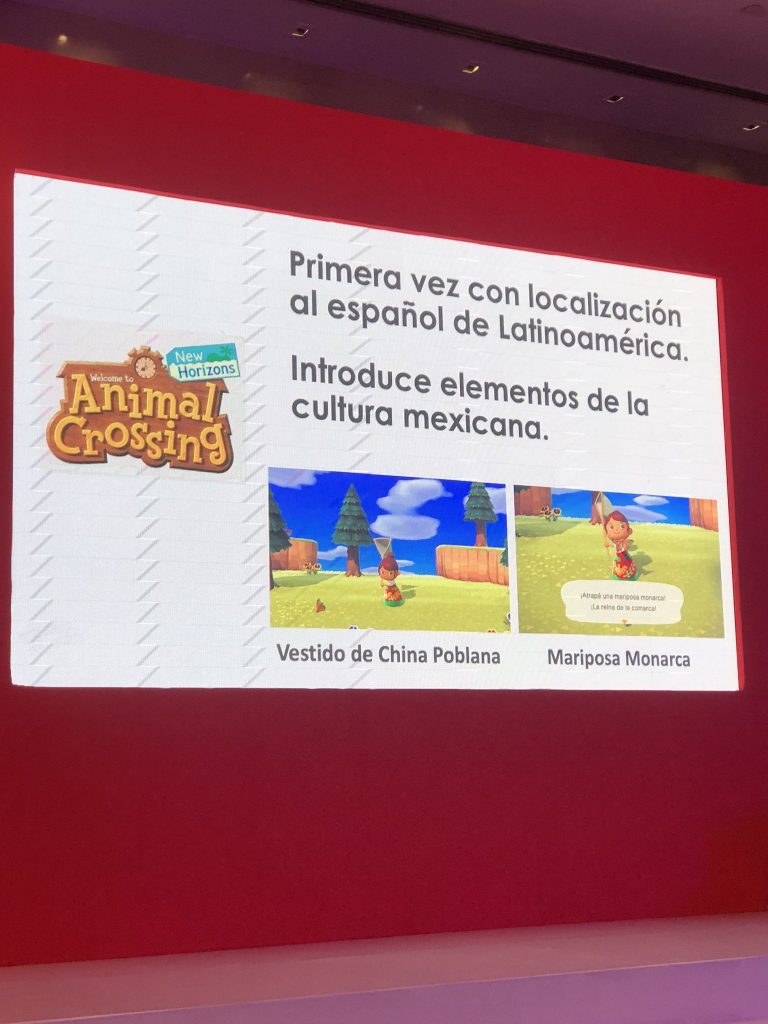 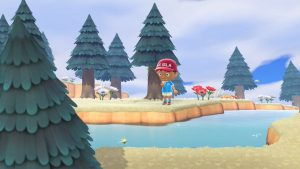 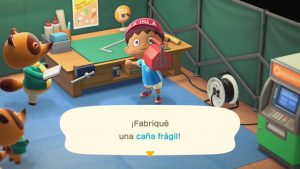 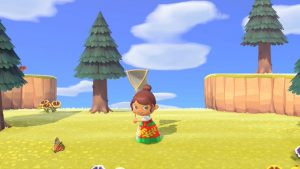 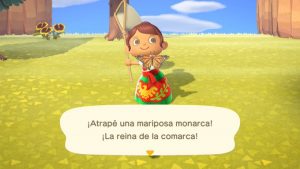 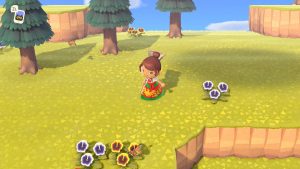 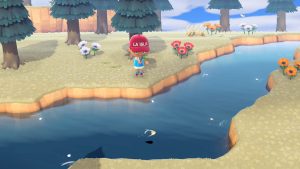 As an aside, these elements may not show up in every language option for the game. Since the beginning, Animal Crossing has seen plenty of localization and cultural adjustments due to its very nature. Animal Crossing: Pocket Camp has seen these walls come down a bit, with Japanese attire and holiday items showing up from time to time in events, so who knows what you’ll be able to find when Animal Crossing: New Horizons releases on March 20th.

Credit goes to to @MapacheRants for all the visuals.