A few weeks after first announcing the game, FuRyu has shared the first screenshots from its upcoming action-adventure Doraemon game, which is set to tie-in with next year’s 50th anniversary movie.

The game, subtitled Nobita’s New Dinosaur, will have the robot cat and his pals explore a world filled with prehistoric creatures big and small. You can check out the first screenshots below: 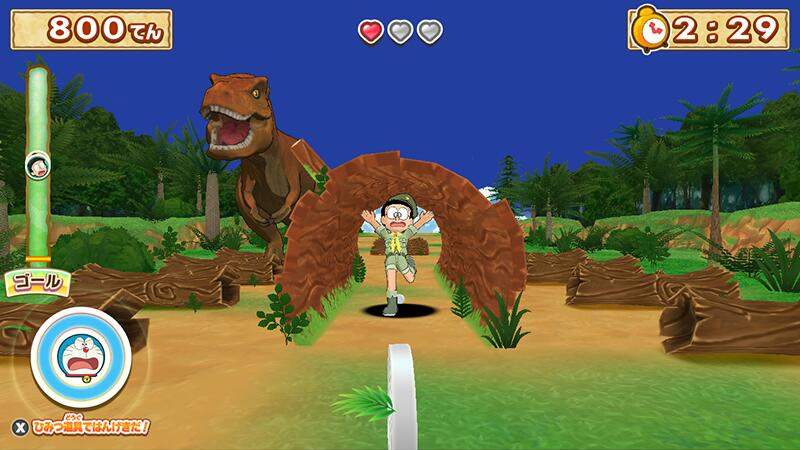 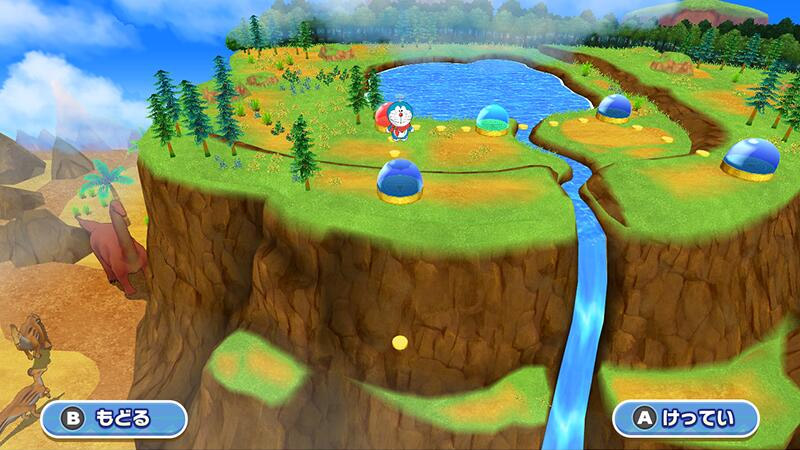 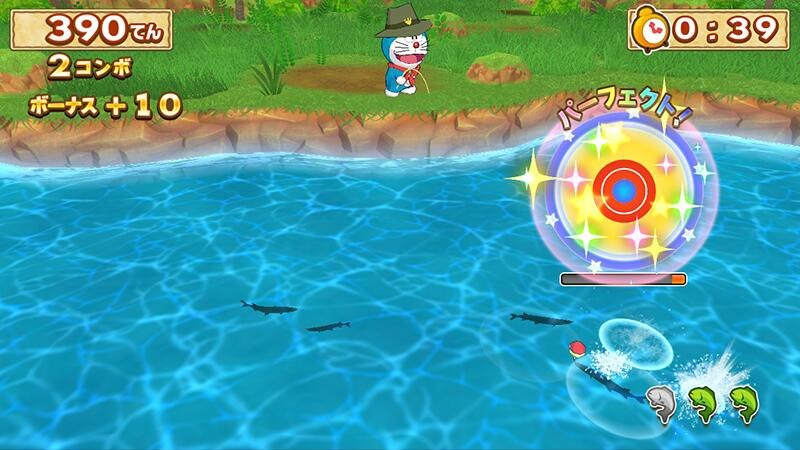 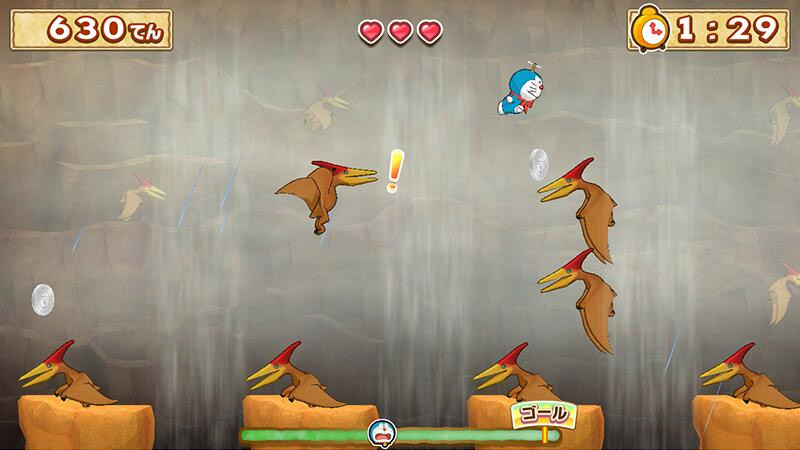 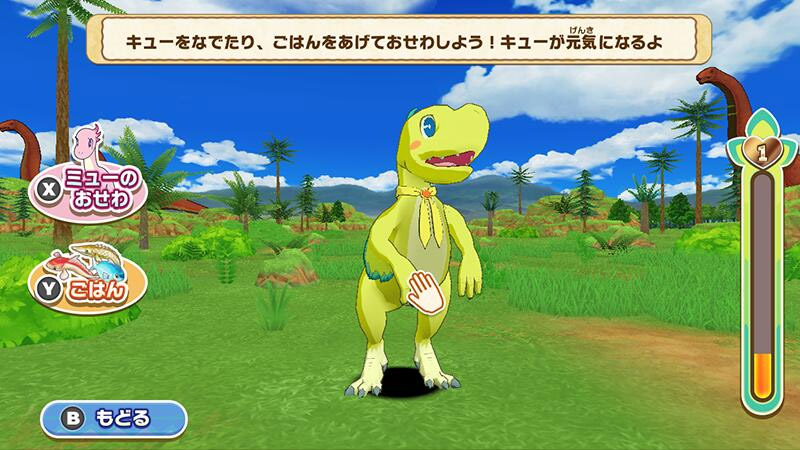 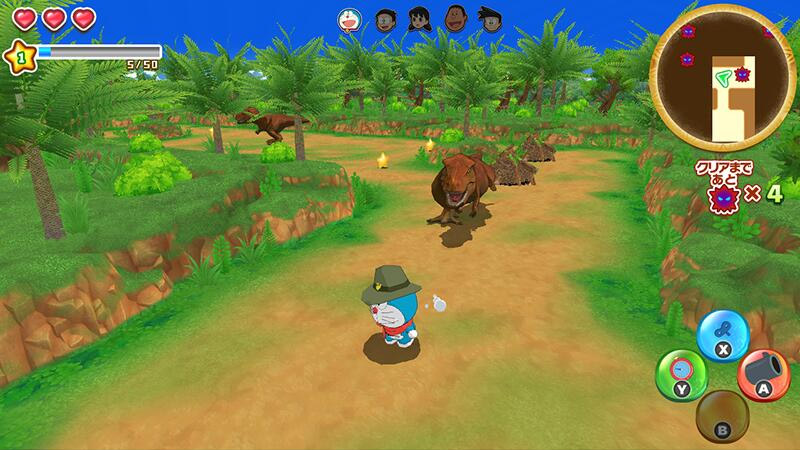 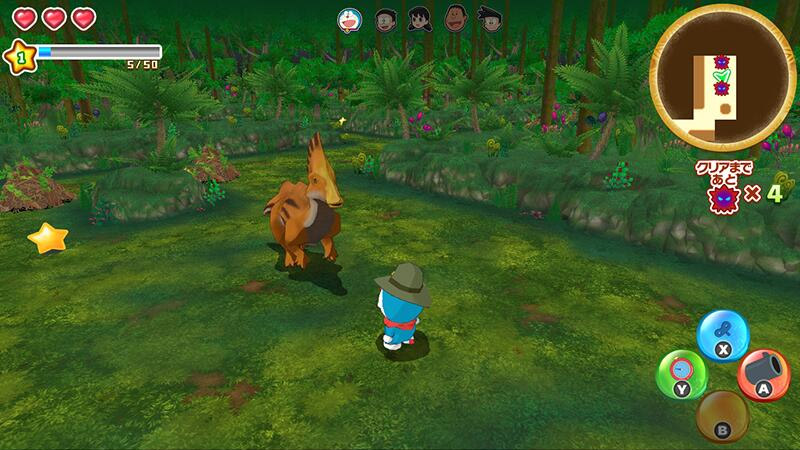 While Bandai Namco did localize the most recent Doraemon game, which was a Story of Seasons cross-over, it was more of an outlier and it remains to be seen that future titles starring the Japanese icon will head overseas. Either way, those who understand Japanese can jump into the new adventure on March 5th, 2020.