We all know how protective Nintendo is about its properties, so it’s no surprise to see one of its biggest partners, The Pokémon Company International, Inc., acting similarly: in response to the Pokémon Sword and Shield leaks, the company is seeking court action and money for “damages” caused by those revelations.

The Pokémon leaks started back on November 1st, when Gigatamax Machamp was shared via Discord. Within 30 minutes, there were over 20 images across 4chan, Reddit, Facebook, Twitter, and Imgur. All of the images came from the Official Strategy Guide, which was set for release on November 22nd. 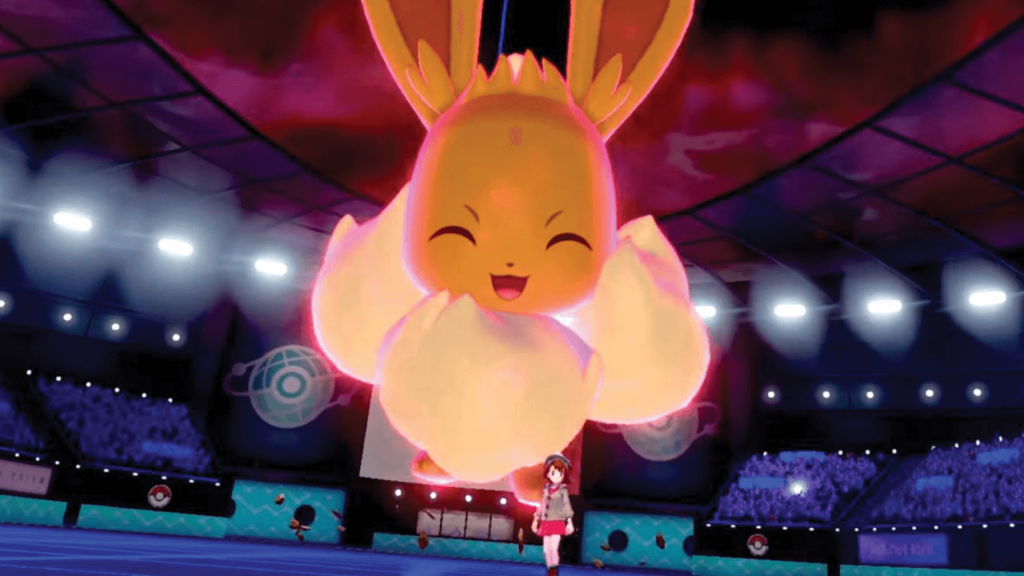 The firm representing the developer is Perkins Coie, who has worked with Pokémon previously four years ago. They argue that TPCi was “harmed…by disrupting its ability to market Pokémon Sword and Pokémon Shield” and its counsel is looking to “serve subpoenas on Discord, 4chan…” to aid in identifying the real names of users linked to spreading the word.

“TPCi submitted hundreds of takedown requests” in response to the initial information spreading, with the hopes to keep things under wrap. Overall, the biggest takeaway is that TPCi believes the leaks were key in “reducing the fan interest.”

Of course, none of this really affected the sales or record-breaking launch of the game.